Free classes on administering lifesaving drug: ‘I could feel his pulse come back slowly’ 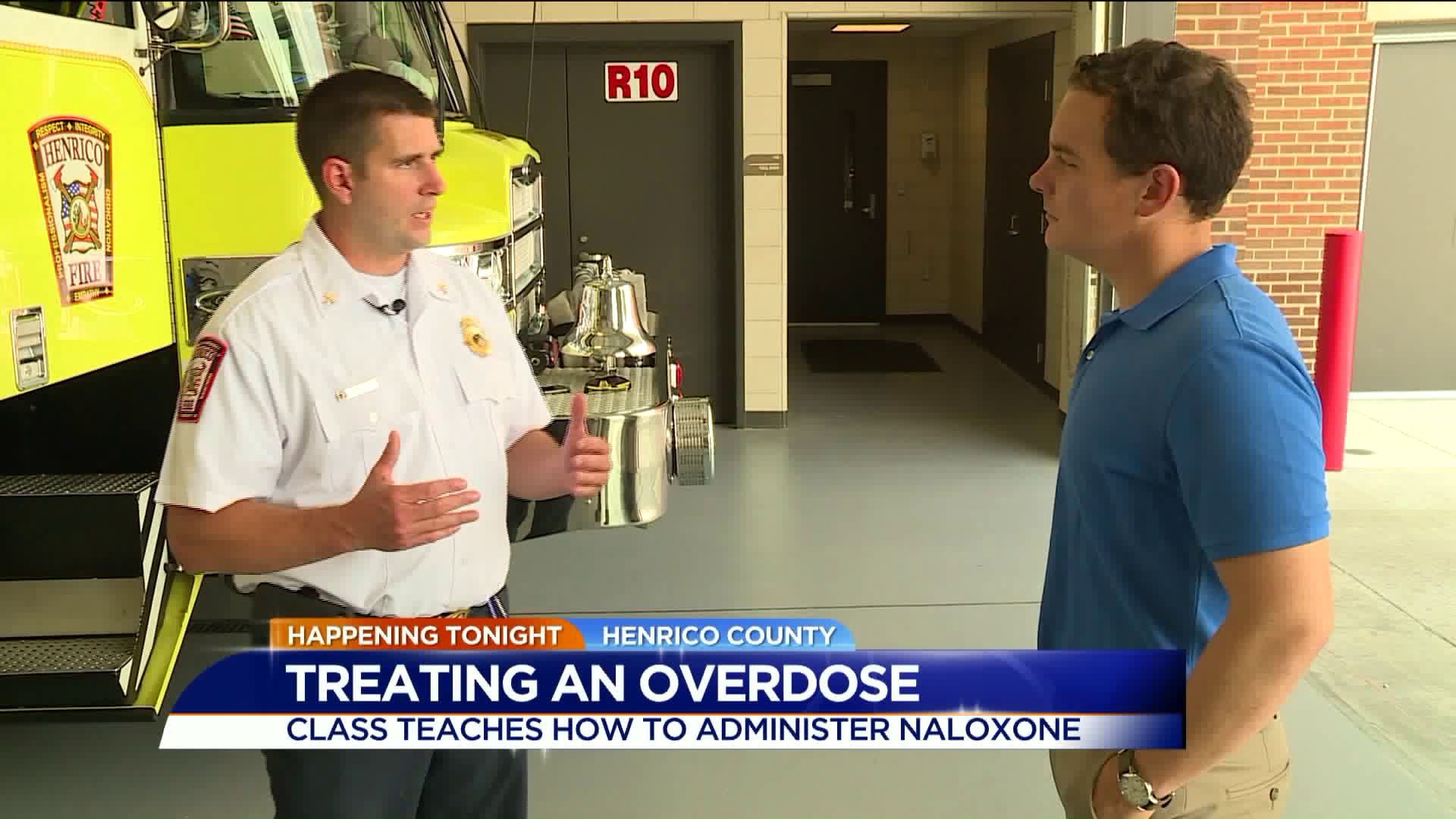 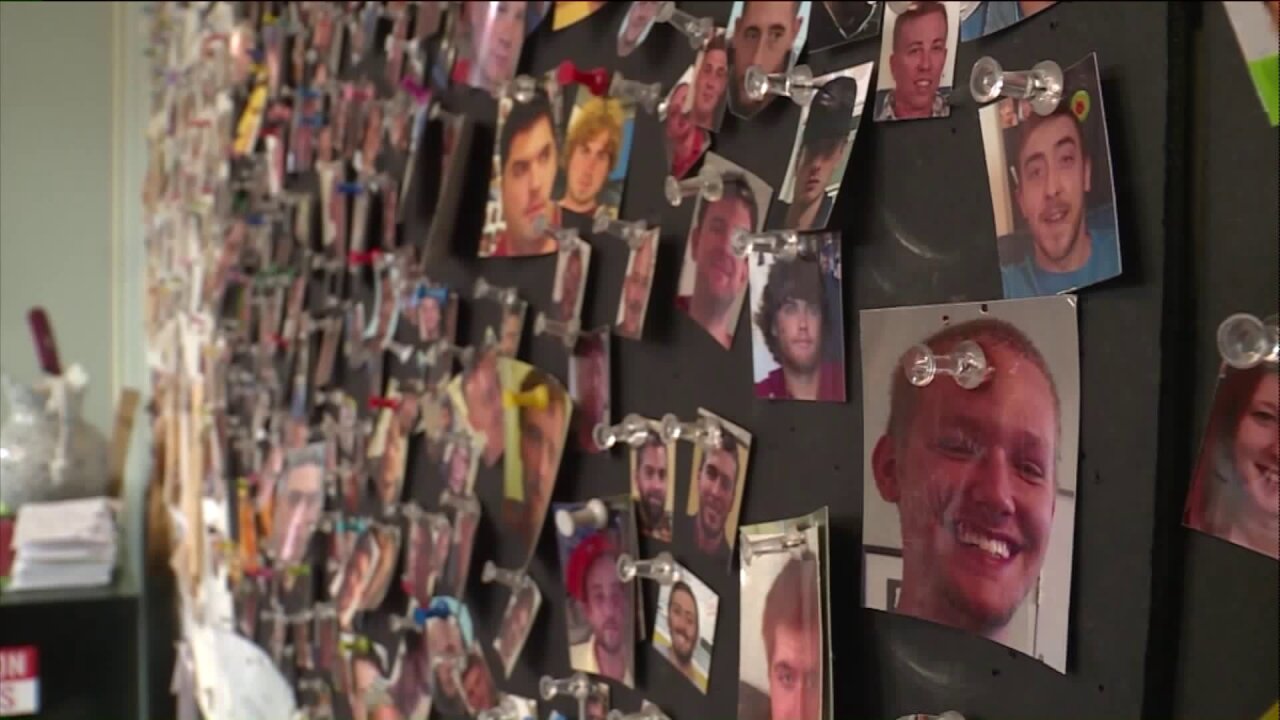 HENRICO COUNTY, Va. -- The opioid overdose blocking drug Naloxone, also sold in its generic form called Narcan, is available over the counter without a prescription in Virginia. Officials in Henrico and elsewhere are holding free classes to teach regular people how to administer it safely.

Bob De Triquet with The McShin Foundation took a similar class. Through his work, he has administered the drug three times. De Triquet recalled the last time he helped someone who was overdosing.

“I could feel his pulse come back slowly, and then it jumped,” he said. “I’ve seen firsthand what a miracle this stuff is. I’ve seen people wake up that I didn’t think would wake up.”

De Triquet, who has been sober for one year now, said administering Naloxone, whether through a nasal spray or other methods, is easier than some people may think.

“I took a class to learn how to use it, and the class was only half an hour. Half an hour to save a life someone’s life. I think it’s very important,” De Triquet said.

"Naloxone is available in Virginia from pharmacists without a prescription, and it can temporarily reverse the toxic effects of an opioid or heroin overdose, allowing time to seek professional medical attention,” according to a release by HAMHDS. "The Revive! class will provide hands-on instruction on how to administer the drug in its nasal spray form.”

“I’ve seen firsthand what a miracle this stuff is. I’ve seen people wake up that I didn’t think would wake up.”

CBS 6 met Baynard at Fire Station 10 on Horsepen Road, and the crew received a medical call. They were in the truck and out the door in under one minute.

Baynard said a speedy response to opioid overdoses are critical, so he said it is a good thing that regular people can learn to administer Naloxone. Still, he said calling 911 first is the best course of action.

"Call and activate the EMS system immediately. Just like how we teach CPR to our lay people,” Baynard said. "We want to give these tools in the toolbox, but we also want to make sure we’re activating 911 to get the professionals there as quickly as possible.”

For De Triquet, the opioid crisis is more than first hand experience with Naloxone, he is a graduate of the recovery program at the McShin Foundation and is one year sober.

“I’m glad this is the path I’m taking. It’s not easy, but you can find it. You just have to ask for help,” he said.

Henrico held a free class Thursday night, but there will be more opportunities to take part.

Click here for more information on !Revive classes in your area.