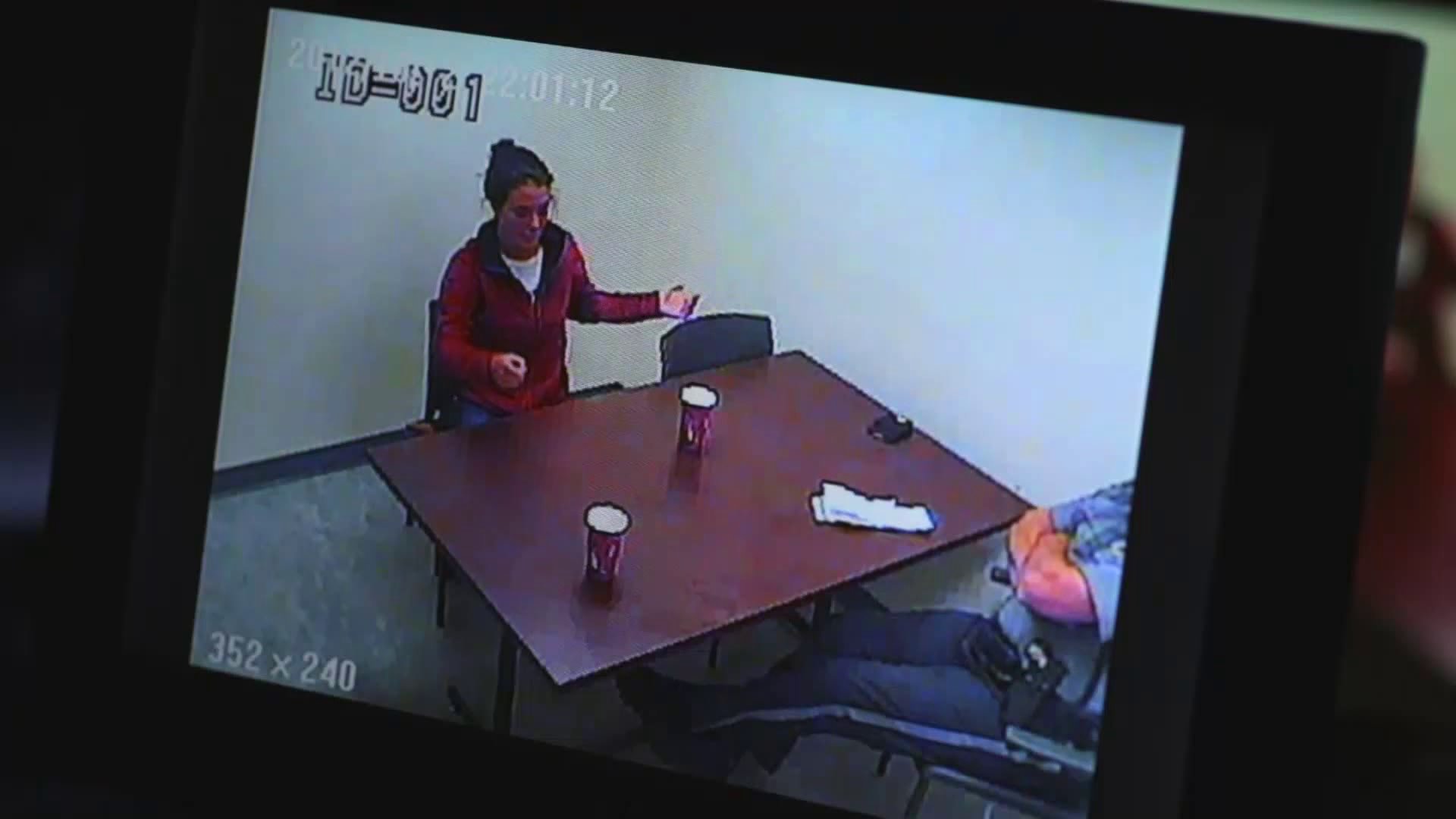 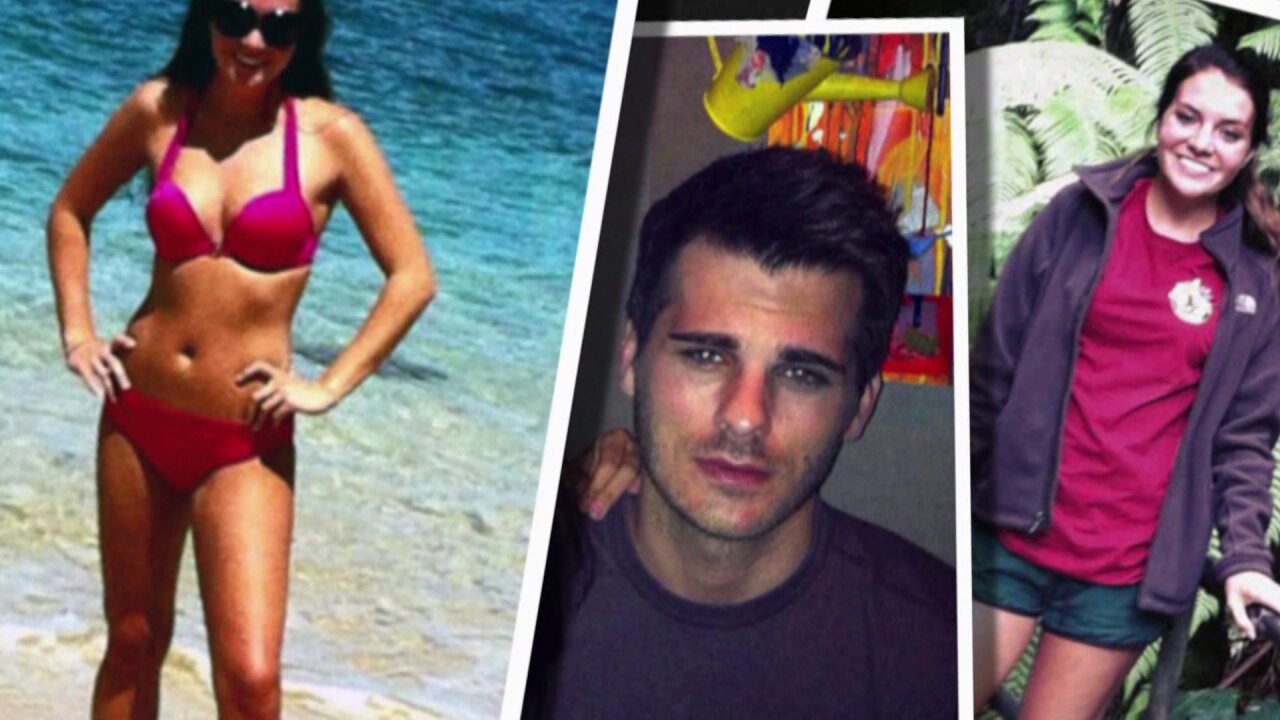 A successful young attorney is gunned down in his own home. The shooter? His on-again, off-again girlfriend, a beautiful, young graduate student. She said it was self-defense. Police said it was something else.

What happened between Ryan Poston and Shayna Hubers on Oct. 12, 2012? Peter Van Sant and "48 Hours" investigate the death of Poston and the case against Hubers in an encore of “Obsessed” to be broadcast Saturday at 9 p.m. on CBS 6.

At the time of his death, Poston was a 29-year-old self-employed lawyer. Hubers, too, was “very, very, bright,” according to Highland Heights, Kentucky police chief Bill Birkenhauer.

What is certain is Hubers shot Poston. She admitted she shot him the moment she dialed 911. But what led to the shooting, however, is where the story takes unexpected turns. After the incident, Hubers was taken to police headquarters. There, she told police she wanted a lawyer. But then, unexpectedly, she began talking – on and off for more than two and a half hours. With a police camera rolling, Hubers also danced, sang and snapped her fingers humming, “I did it! Yes, I did it.” Portions of the video will be broadcast by 48 HOURS.

“If you go to jail, are you allowed to keep your phone?” Hubers asked later on the video.

“Someone who is in shock does not pirouette,” says prosecutor Michelle Snodgrass. “Within six hours of putting six bullets into Ryan Poston and watching him die, she danced and sang.”

“Shayna Hubers is not a murderer. No, she is not,” says Hubers’ mom, Sharon Hubers.

So why would she shoot him? Was it a breakup gone bad or something else?

Hubers was convicted of killing Poston in August 2015. But a year later, the case was thrown out over an unusual problem with the jury. She’ll face a new trial – and a whole new jury – in September 2017.

Watch a special two-hour "48 Hours" Saturday at 9 p.m. on CBS 6.
Copyright 2020 Scripps Media, Inc. All rights reserved. This material may not be published, broadcast, rewritten, or redistributed.