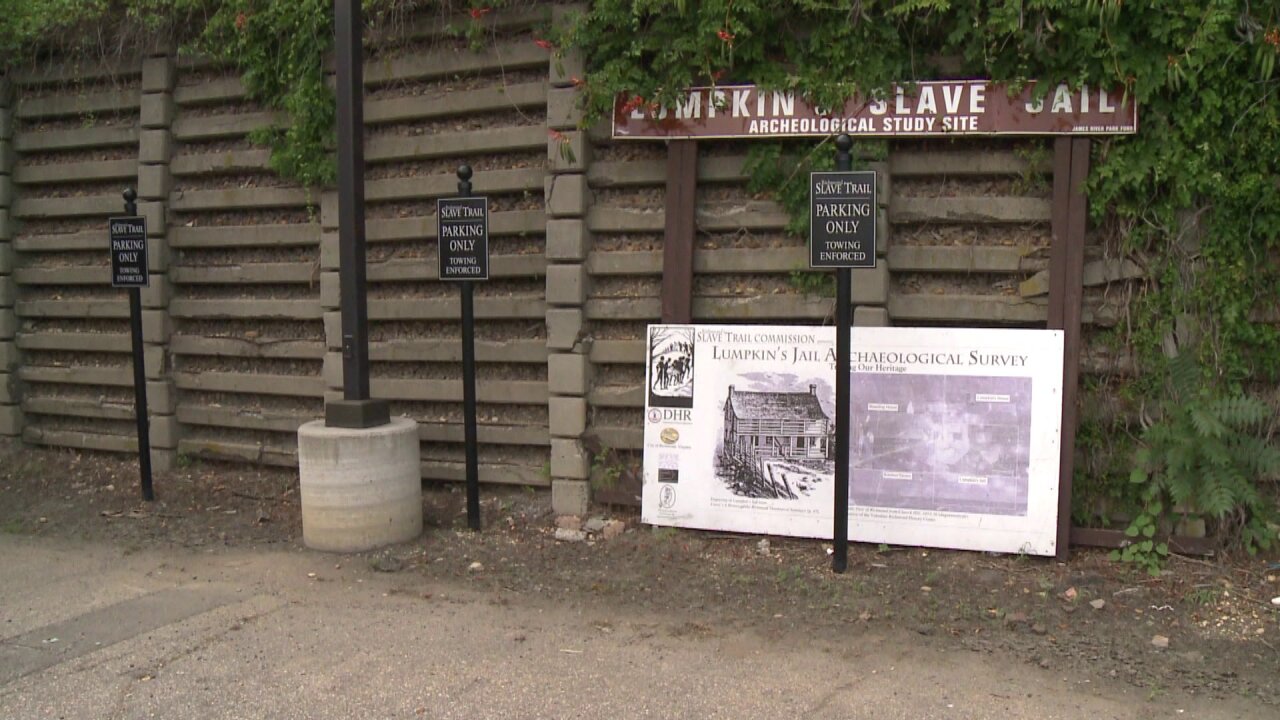 RICHMOND, Va. – Richmond officials responded Wednesday night to calls for a slavery memorial park in a portion of Richmond’s Shockoe Bottom that was once a central area of the American slave trade.

The City of Richmond hosted a public input meeting  to discuss the future of the undeveloped section of land.

The city’s plan, developed by former Mayor Dwight Jones, calls for a memorial in Shockoe Bottom at the site of Lumpkin’s Slave Jail, also known as “the Devil’s half acre.”

The SmithGroupJJR, an architectural and engineering firm, was hired by the city to develop a plan for the project on at the jail site.

While the meeting was meant to gather public feedback from Richmond residents on the city’s plan, a large group of residents voiced concerns that the plan only included the half-acre jail site and not additional Shockoe Bottom sites once associated with slave trade.

Those residents expressed support for a 9-acre Shockoe Bottom memorial park plan led by the Defenders for Freedom, Justice and Equality.

According to some supporters who attended the meeting, adding those sites would prevent future developer attempts from erasing the key area of Shockoe Bottom’s history.

“We want the nine acres. We want all of Shockoe, we want a historical overlay of Shockoe Bottom period. So it can be reserved,” said Florence Breedlove, a concerned Richmond resident.

A few years ago the area was being considered as a location for a baseball stadium and commercial development, but that idea was eventually pulled from consideration.

Another concerned resident, Maurice Hopkins, said he would like the city to consider the Shockoe Bottom memorial park plan instead of their current plan on the site of Lumpkin’s Slave Jail.

The city said they will consider feedback from residents, but their immediate plans will focus on the Lumpkin’s Slave Jail site.

Richmond officials said they understand the public’s feedback and they will work towards another project that runs in parallel with their current plan.

The next public meeting on a slavery memorial in Shockoe Bottom has not yet been scheduled. Officials encourage residents to provide feedback at lumpkinsjail.org.

Correction: A previous version of this story incorrectly stated the city’s memorial plan included the 9-acre Shockoe Bottom memorial park. That information has been corrected.