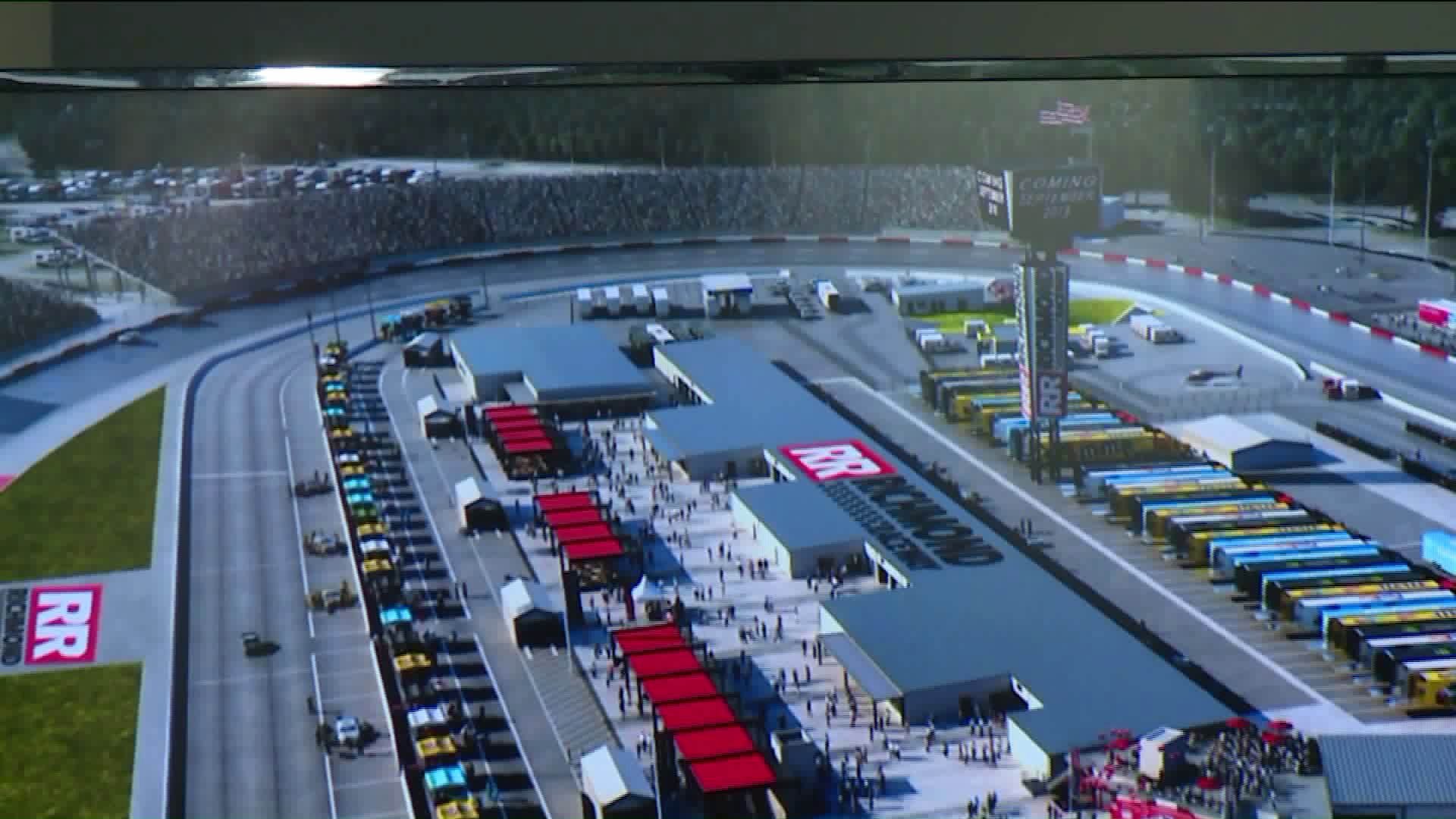 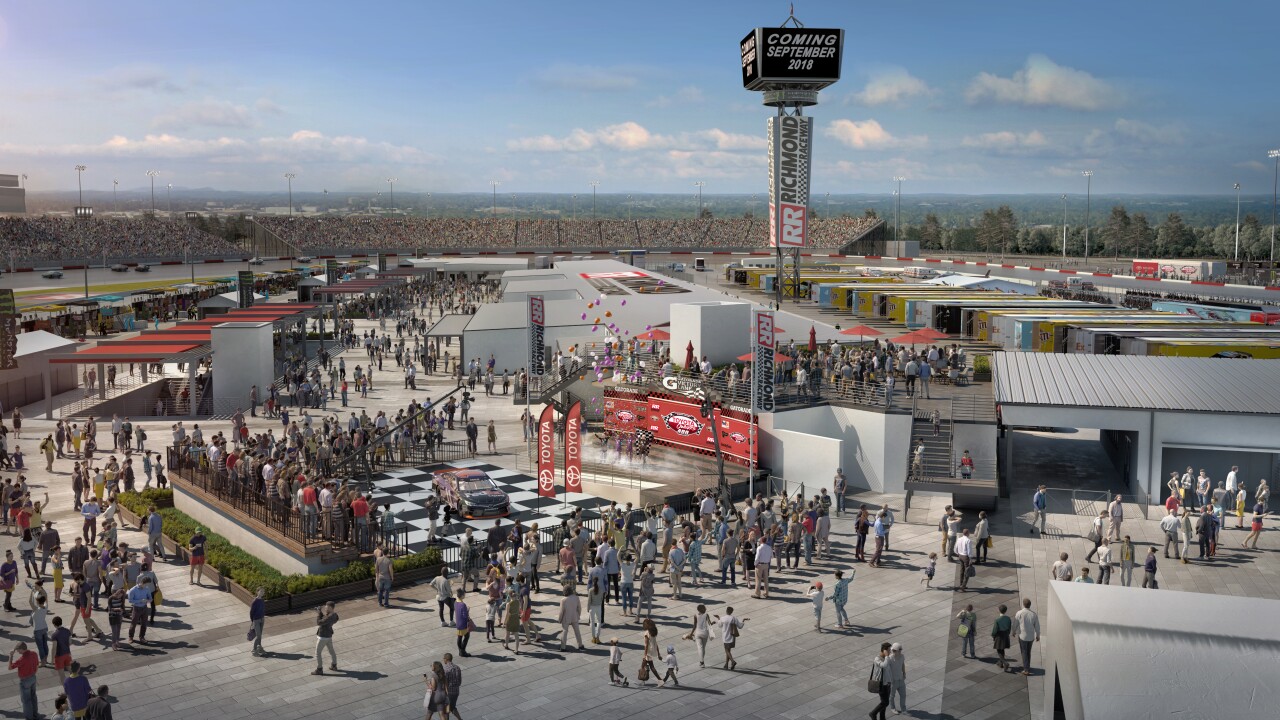 HENRICO COUNTY, Va. --  Putting aside lingering questions about the viability of NASCAR in Central Virginia, International Speedway Corporation (ISC) announced a $30 million investment into what will now be known as Richmond Raceway.

ISC is the parent company of Richmond Raceway and CEO Lesa France Kennedy was at the track Tuesday to help make the announcement.

The money will be used primarily for improvements to the infield area of the track, replacing some infrastructure that has been in place since the 1940s. The goal is to help bring fans back to the track and closer to the action.

"Richmond Raceway has a very special personality" France Kennedy said when asked about ISC's reasoning behind such an investment. "I think it's really important to upgrade all of our facilities, but we really appreciate the core fans that have continued to support us [here]"

Governor Terry McAuliffe was also on hand to announce the Commonwealth's own investment of $150,000 into the project. He joked it did not sound like a lot compared to $30 million, but it showed a commitment from the Commonwealth to the facility.

"Tourism has a huge impact in the Commonwealth," Gov. McAuliffe said.

He estimated that nearly a half-billion dollars of the $24 billion that comes into Virginia each year is generated by the events held at the raceway.

"We've been talking about this for three years," McAuliffe said. "This is the first step in what I view as a redevelopment for this entire area. That is what the France family has done at some of their other racetracks and I envision them doing the same thing here in Richmond."

Initial step involve a complete renovation of the infield area at the Racetrack, new garage areas, a new Victory Lane, and media center. With the changes, NASCAR hopes to bring fans as close to the track, drivers, and teams as possible.

"We go to other, bigger racetracks that have a vibrant infield area that creates excitement on race days," track president Dennis Bickmeier said. "We've not had that before given our space limitations. But being able to shuffle some things around, we hope to create that vibrant atmosphere here."

Declining attendance and TV ratings have spurred the entire NASCAR industry to look for ways to improve the fan experience.

Part of that is getting the fans as close as possible to how the sport works. The infield at Richmond Raceway will now give fans a chance to see teams working on the cars at a proximity not afforded at many other tracks or in many other sports.

"Any type of fan involvement that gets fans closer to the sport, we're all for," Emporia native and leading Xfinity Series driver Elliott Sadler said. "The fans are what make our sport what it is. Where we are as a sport right now, we need to bring our fans closer than they've ever been."

Sadler related a story of himself as a youth attending races in Richmond where the best you could hope for in terms of driver involvement was a wave from several hundred yards away.

"Just think about the opportunities for kids and families to have the access they're going to have? This brings it to a whole new level," Sadler said.

The investment also signifies a confidence in the sport and the fans in Central Virginia from the track arm of NASCAR itself.

Each year, fans question if Richmond Raceway will continue to host two races each season. That should no longer be an issue with this announcement.

"This is an investment in our future," Bickmeier said. "You look at the investment, the changes to the schedule and what we're doing with the fan experience, it all adds up to a very strong future here at Richmond Raceway."

Initial construction will begin in the next few days, but the entire project will take over a year to complete.

Next April's race weekend will see the infield in a state of repair and reconstruction.  The project is scheduled to be completed by September 2018, when Richmond Raceway's fall event will be part of NASCAR's Cup Series playoffs.

Fans can learn more about the project and keep track of it's progress here.