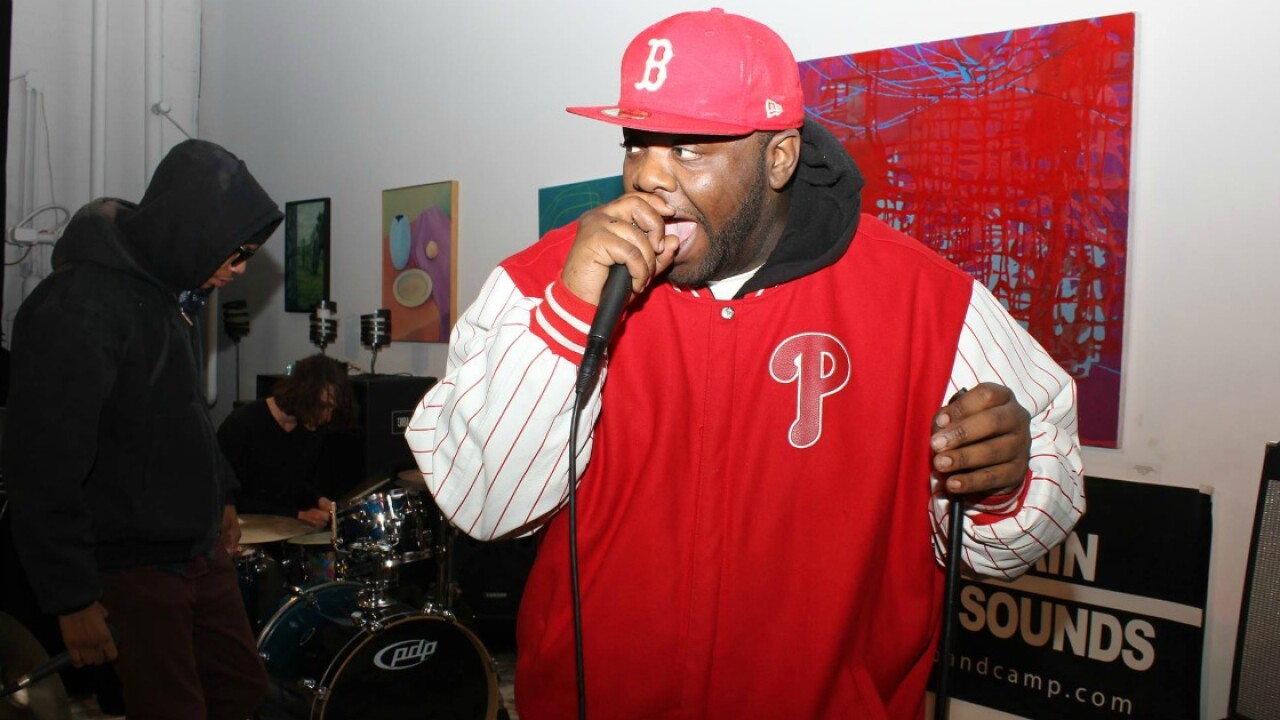 RICHMOND, Va. — Brian Davis Sr. passed away July 9 from complications during an unexpected heart surgery, according to family members.

Davis, 35, was a influential Richmond hip-hop artist, known to friends and fans as the “Honorable Sleaze.”

Davis, a Richmond native, was a rapper and producer who performed at Richmond venues such as The National, Strange Matter, and the Camel.

“Sleaze was Richmond’s quintessential underground hip-hop artist,” Marc Cheatham, founder of lifestyle blog The Cheats Movement, said. “His passion was for music and community. And he lived his life to fullest.” 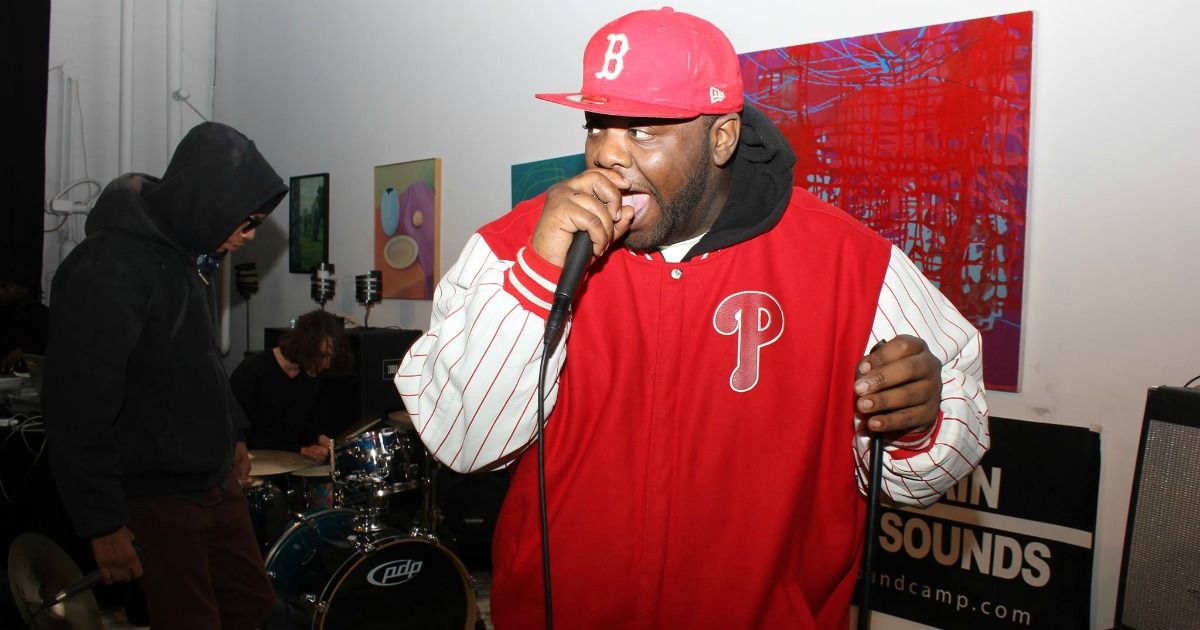 “My dad was influential in the music industry because he knew everyone. He was passionate about his music,” daughter Brianna said. “He brought everyone together. Music wasn’t the only part of our relationship, but it was a big part of it.”

While he loved music, Brianna noted her father had other passions as well.

“He went to culinary school. He loves cooking, and he was a great father and a great friend,” she said. “If you were his friend, he was close with and loved you dearly.”

“I know he’s up there watching me,” Brianna said.

Davis will be remembered at a home-going Celebration Monday, July 17, at Mimms Funeral Home in South Richmond.