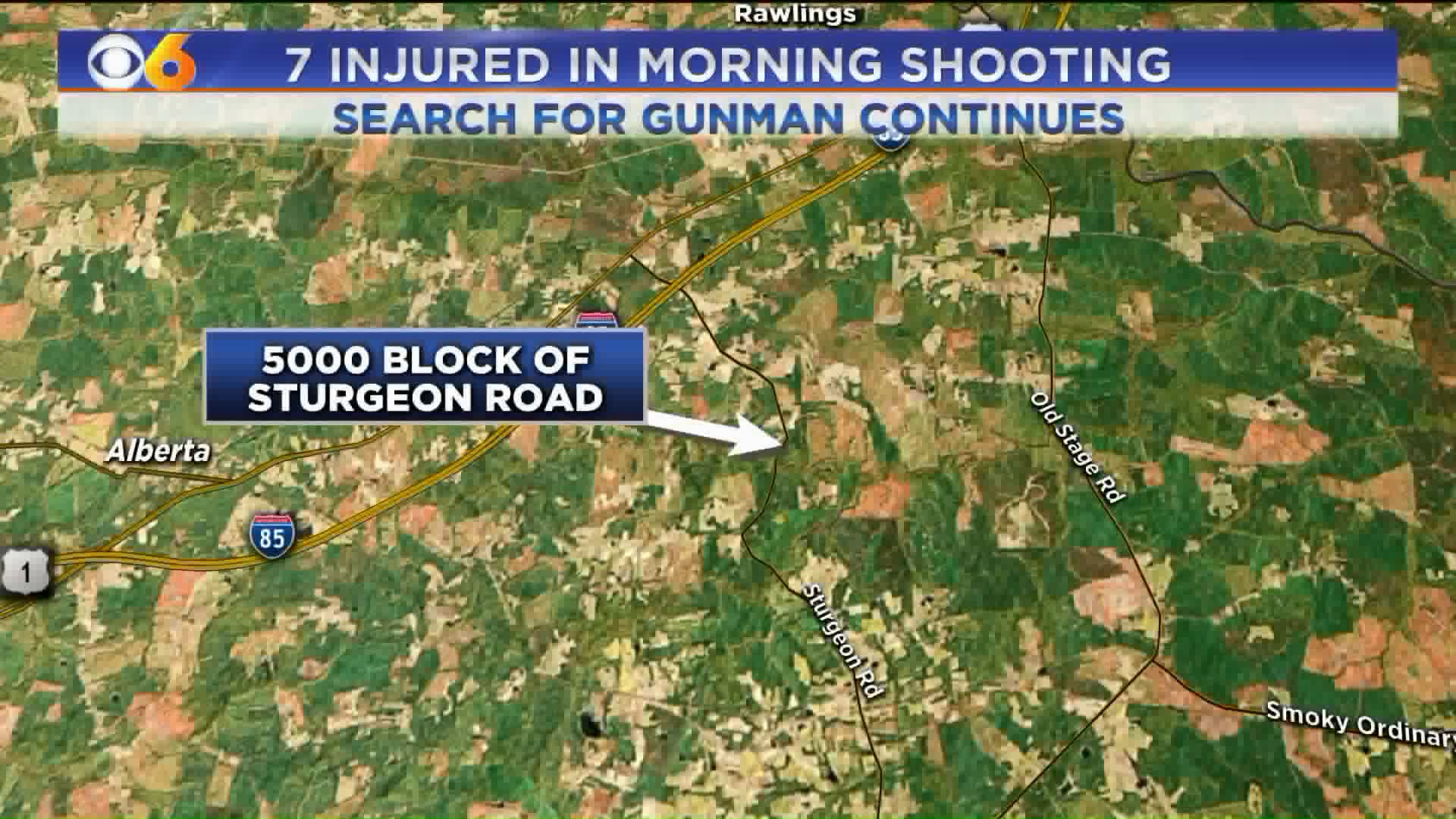 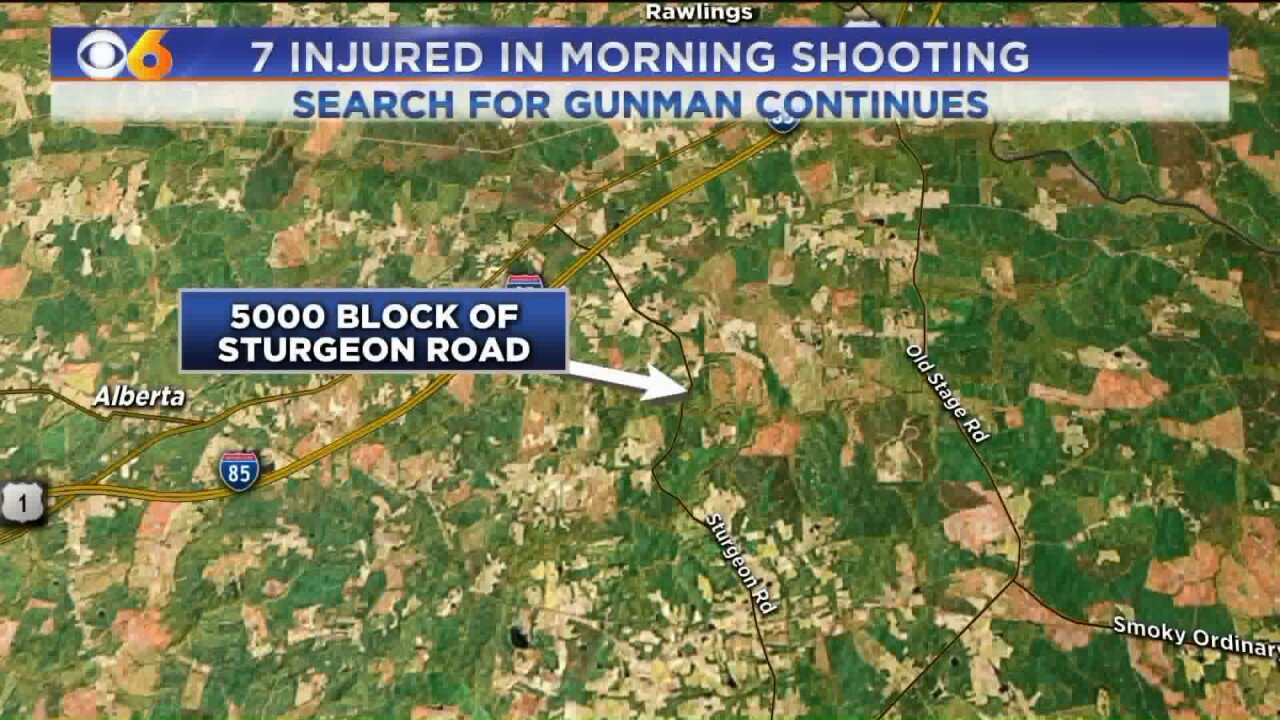 Deputies and EMS personnel were dispatched to the 500 block of Sturgeon Road just after 2:30 a.m. after receiving a 911 call reporting that multiple people were suffering from gunshot wounds at a residence there. Upon arrival, deputies determined that everyone who had been injured had left the scene.

A short time later, it was reported that six patients had arrived at the Southern Virginia Regional Medical Center in Emporia while another patient had checked in to the Community Memorial Hospital in South Hill.

There was no word on the extent of their injuries.

Investigators responded to the scene and both hospitals and collected evidence.