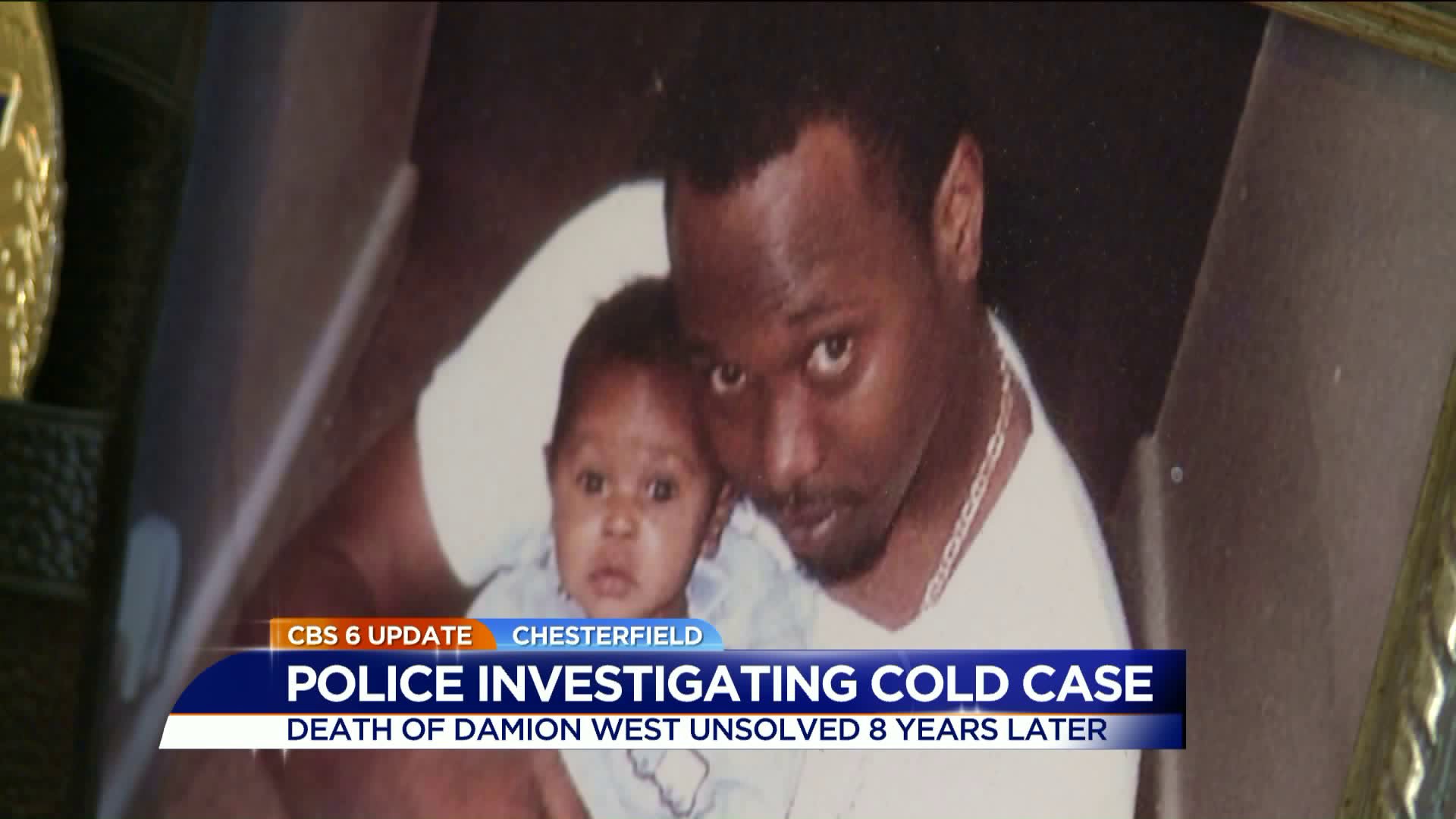 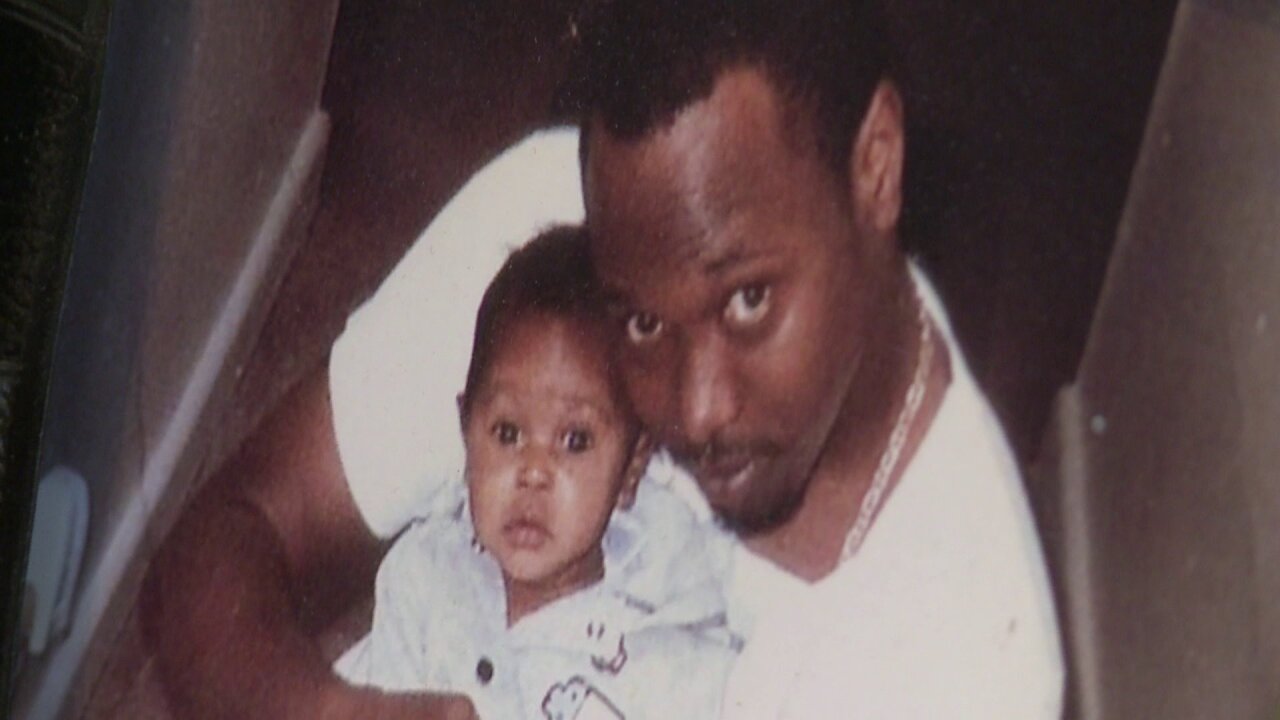 CHESTERFIELD COUNTY, Va. -- The Chesterfield Police Department has produced a video on an 8-year-old unsolved homicide in hopes of getting new information on the case.

Damion West was 28 years old when he was killed while working as a security guard at Ivy Walk Apartments.

West's grandmother, Constance Powell, said she and other family members still have so many questions about his death.

"I want to know what happened. Why my grandson is gone? Why did they do it? What makes somebody have that kind of hate in them," Powell asked.

The police department teamed up with the county's Department of Communications and Media to produce the video. The nine-minute clip includes interviews with detectives and family members and includes crime scene photos and reenactments.

Family members said the video gives her hope that someone who has information on the murder will speak up.

"Somebody knows something. Somebody seen something," Powell said. "All they have to do is make one phone call to the Chesterfield police."

Patricia Blowe, West's mother, said she struggles with the death of her son every day, but through her faith, she said she has found peace  and has even forgiving whoever killed her son.

"God know best, he knows best. And that's what we gotta stand on," Blowe said.

That said, she hopes someone can provide a clue that would lead to closure for the family.

Police said if the video works and leads to new information in the case, they will consider making other videos for other unsolved cases.