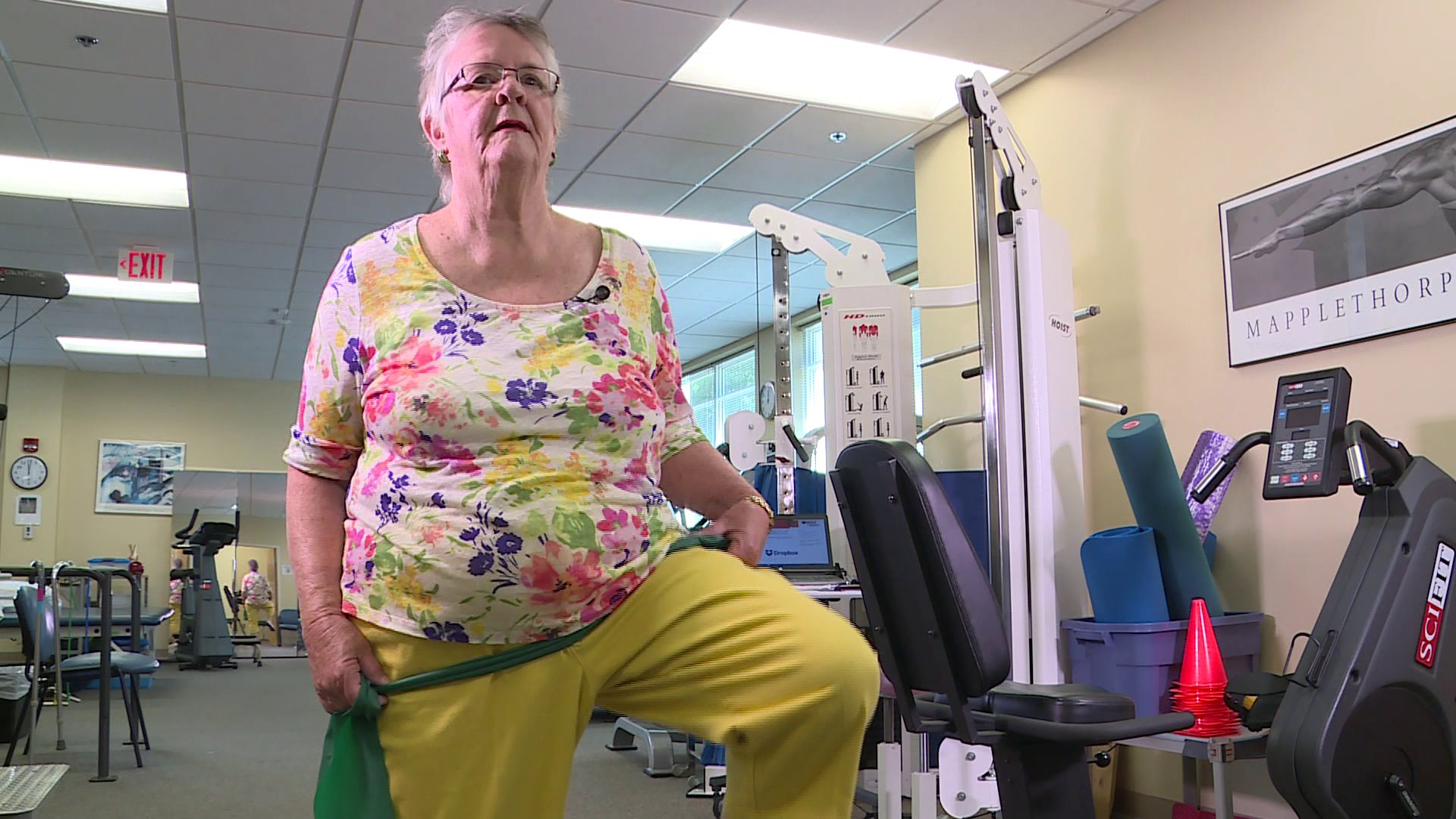 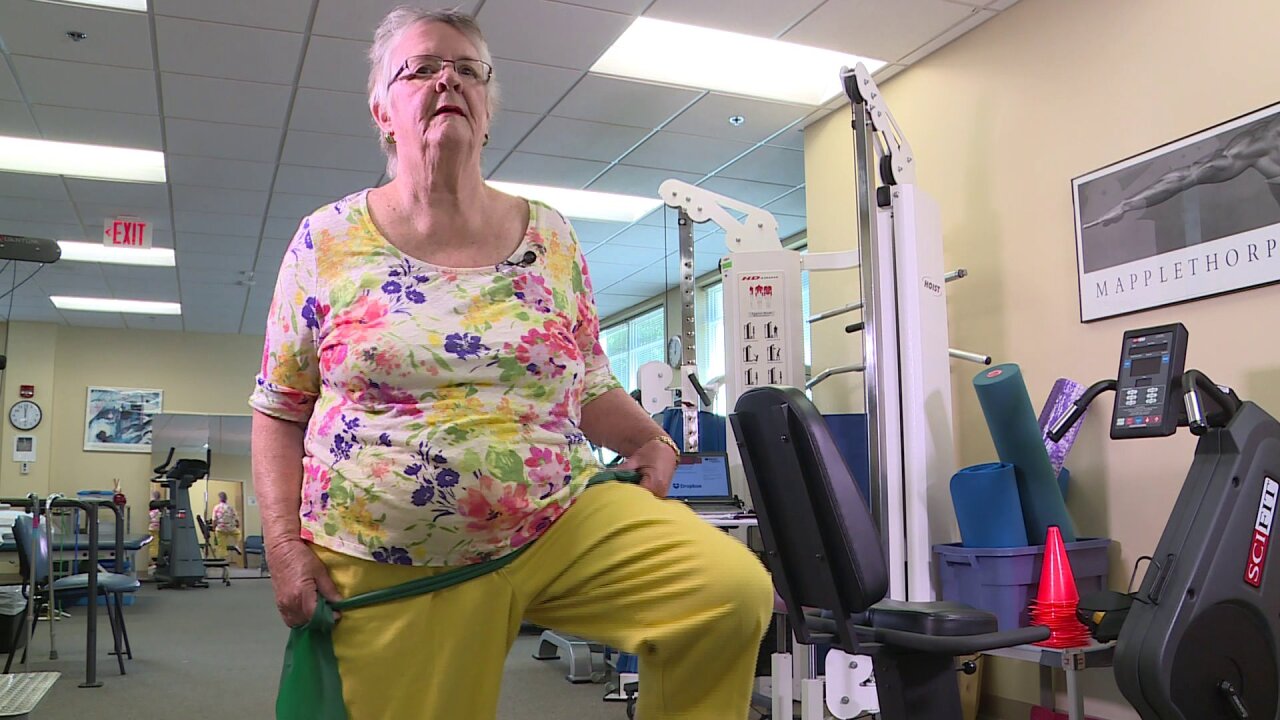 RICHMOND, Va. -- Donna Shell never thought she would get to the point where she could exercise while battling breast cancer.

Shell, 72, was diagnosed with Stage 4 breast cancer in 2014. She had a lumpectomy and then radiation. After doing an MRI, doctors discovered the cancer had spread to her bones.

"I couldn't walk after the surgery (lumpectomy). I was in excruciating pain," she said. "You're just so depressed. Cancer is a bummer."

Despite her pain, her doctor referred her to physical therapy.

Her first day, she arrived in a wheelchair. Months later, Donna can walk and workout on her own.

Recent studies showed there were benefits to starting physical therapy at the beginning of cancer treatments, instead of at the end. They also showed exercise stimulated the immune system and relieved stress.

"When a patient hears that they immediately go into protective mode, as does their family members telling them, 'Oh, take it easy,' 'Don't do too much,'" Stella said.

But Stella added just moving will help, especially when patients have limited mobility due to tissue shrinking from surgery and radiation.

"It’s really important that they’re given the motions and the exercises to help get them in position even just to receive their radiation," she said. "Getting everything to work together, so the patient will have full function of the arm."

Since the cancer has spread to Donna's bones, she'll undergo chemotherapy for years to come. But the physical therapy and advanced medicines have helped Donna enjoy life. She’s traveled to places like Rome and London. She’s planning another cruise soon.