Family heartbroken after brother was left to die in hit-and-run: ‘It is so cruel’ 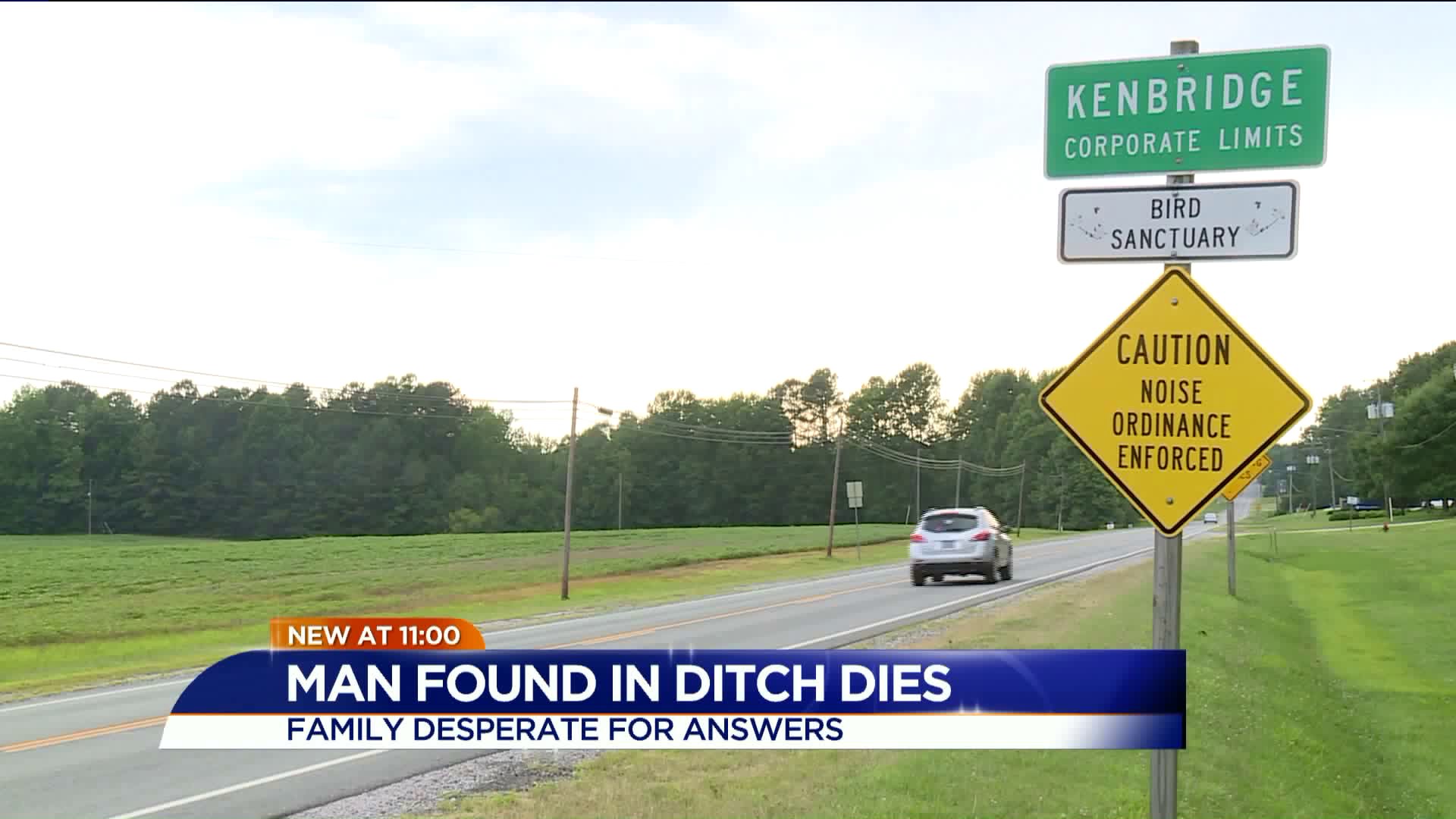 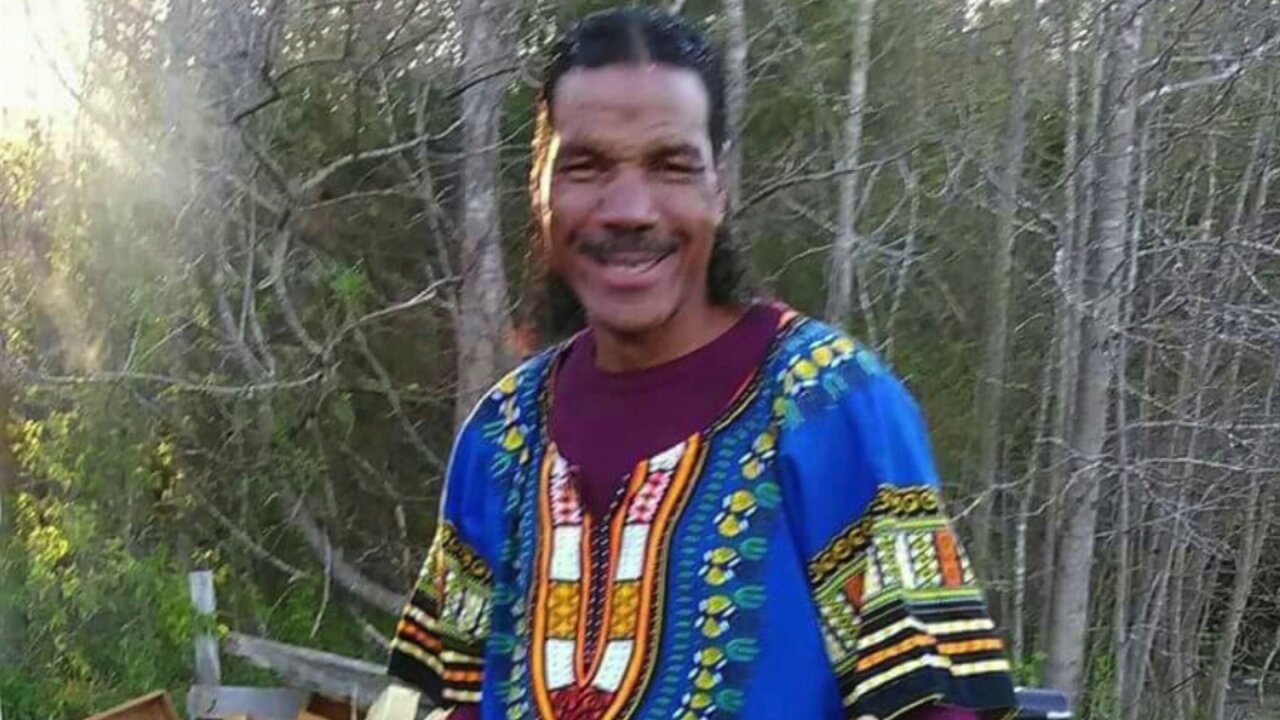 LUNENBURG COUNTY, Va. – Debra Smith and her family are desperate for answers.

“It’s just sad, we don’t know what happened to him,” she said.

Smith said her brother, Calvin Jones, was found left to die in a ditch early Friday morning in Kenbridge, which is in Lunenburg County.

According to Virginia State Police, the call came in as a hit and run.

Police believe it happened Thursday, but was not reported until Friday.

The family of Calvin Jones said the circumstances surrounding the incident, still remain a mystery.

“It is so cruel,” said Smith. “I don’t know what’s wrong with people today.”

Smith said they got word of what happened after they received a call that Calvin was at VCU Medical Center in critical condition.

He later died on Sunday.

“I don’t know what, who, or why this happened,” said Smith.

Smith said after Calvin’s death they spoke with several people who saw him that Thursday evening.

“They saw him walking towards home,” she said.

They hope that someone out there has information to give the family the closure they need.

“How would you feel if that would have been your brother or your sister that was out there laying in that ditch and you possibly rode by?” asked Smith.