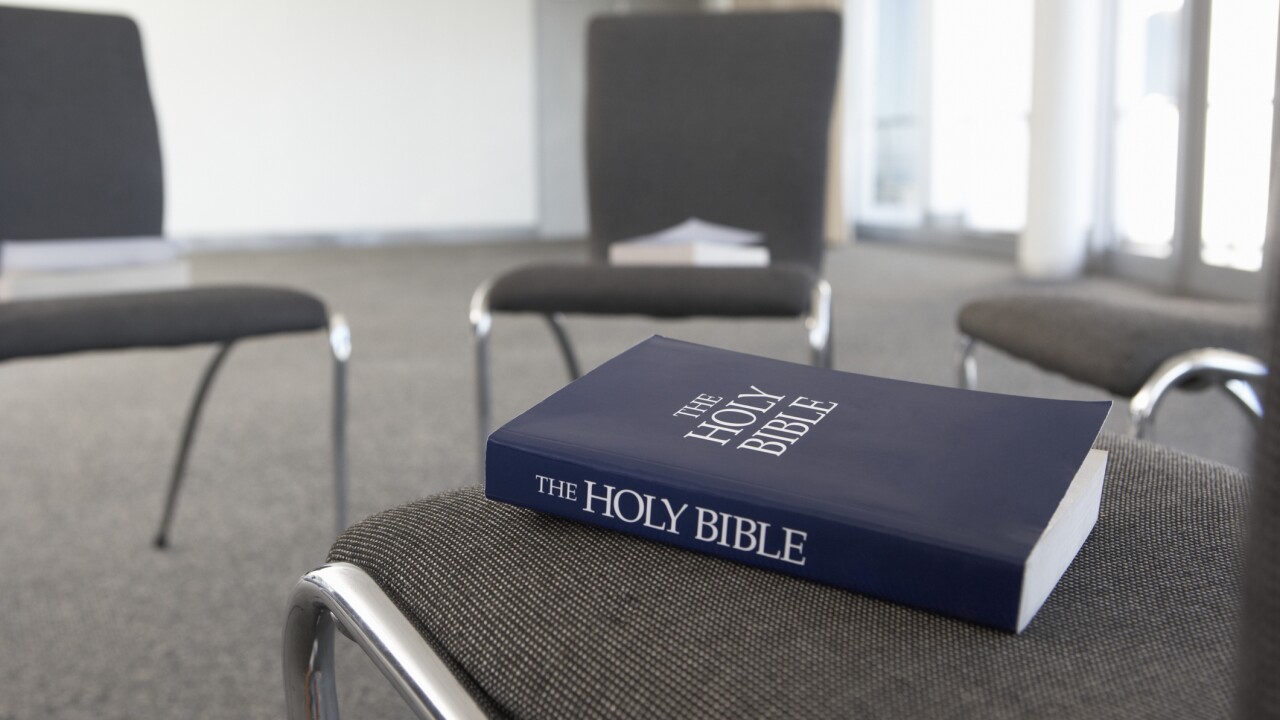 Gov. Matt Bevin signed House Bill 128 into law Tuesday, giving local school boards the option to create Bible literacy classes as a part of a school’s social studies curriculum. Any courses under the new law would be electives, not requirements.

But not everyone is embracing the law.

The American Civil Liberties Union of Kentucky told CNN affiliate WDRB it will be closely monitoring how the law is used by school boards.

Rep D.J. Johnson, who supports the bill, tried to reassure critics about its legality.

“As long as we’re careful with the curriculum itself, there won’t be any constitutional issues,” he told WDRB. “And we’ll do that.”

“It really did set the foundation that our Founding Fathers used to develop documents like the Declaration of Independence, the Constitution, the Bill of Rights,” he said. “All of those came from principles from the Bible.”

Miller said the ACLU will make sure that’s all the the courses will do.