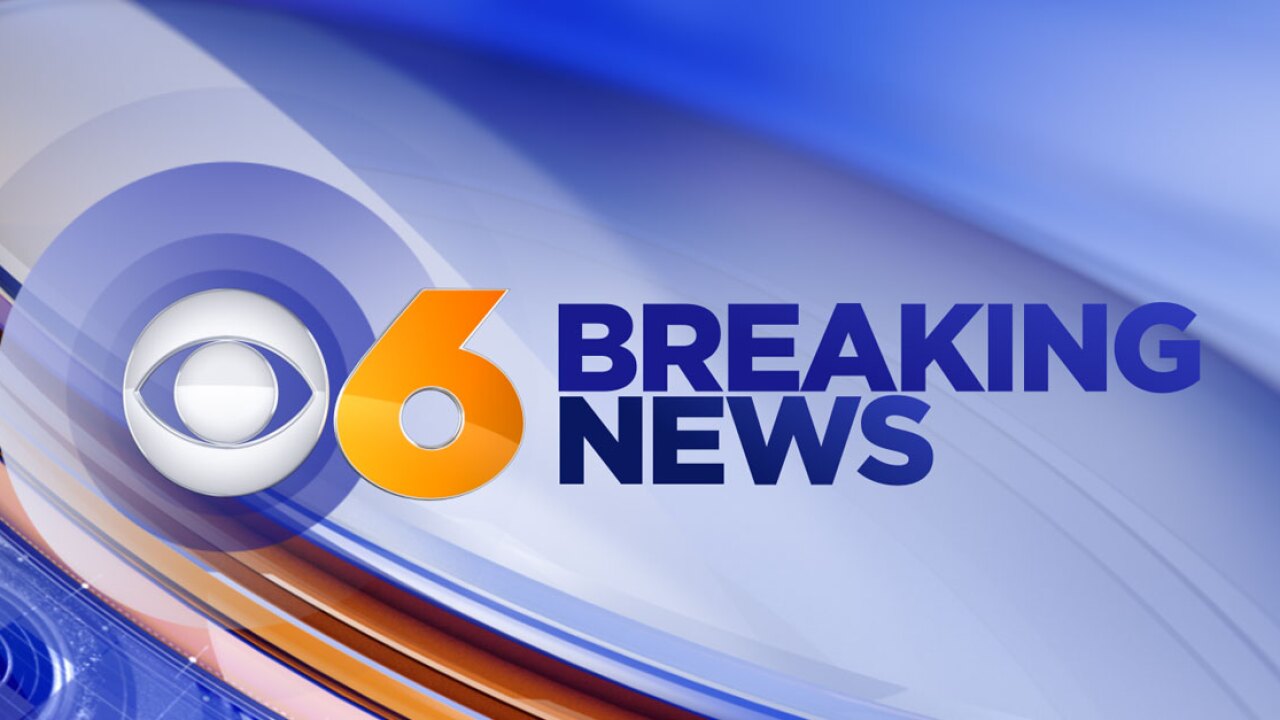 DINWIDDIE COUNTY, Va. – A driver is seriously injured after a tractor-trailer crash on Interstate 85 southbound in Dinwiddie County.

Virginia State Police said the crash occurred at the 40.2 mile marker around 8:55 pm. They have not release how many vehicles were involved at this time.

One driver was flown to VCU Medical Center with serious injuries. The crash remains under investigation.

The crash has closed all lanes on I-85 south near mile marker 41. Drivers are being diverted to Exit 42 (Route 40/McKenney) to Boydton Plank Rd./Rt. 1 and re-entering I-85 south at mile marker 39. Southbound lanes will remain closed until further notice, according to VDOT.

All northbound lanes on I-85 have reopened.

85 UPDATE: NB lanes are reopen. SB lanes will remain closed until further notice. Drivers will continue to use the posted detour. #Dinwiddie