Shooter kills 1, wounds others at NYC hospital; officials say he was doctor 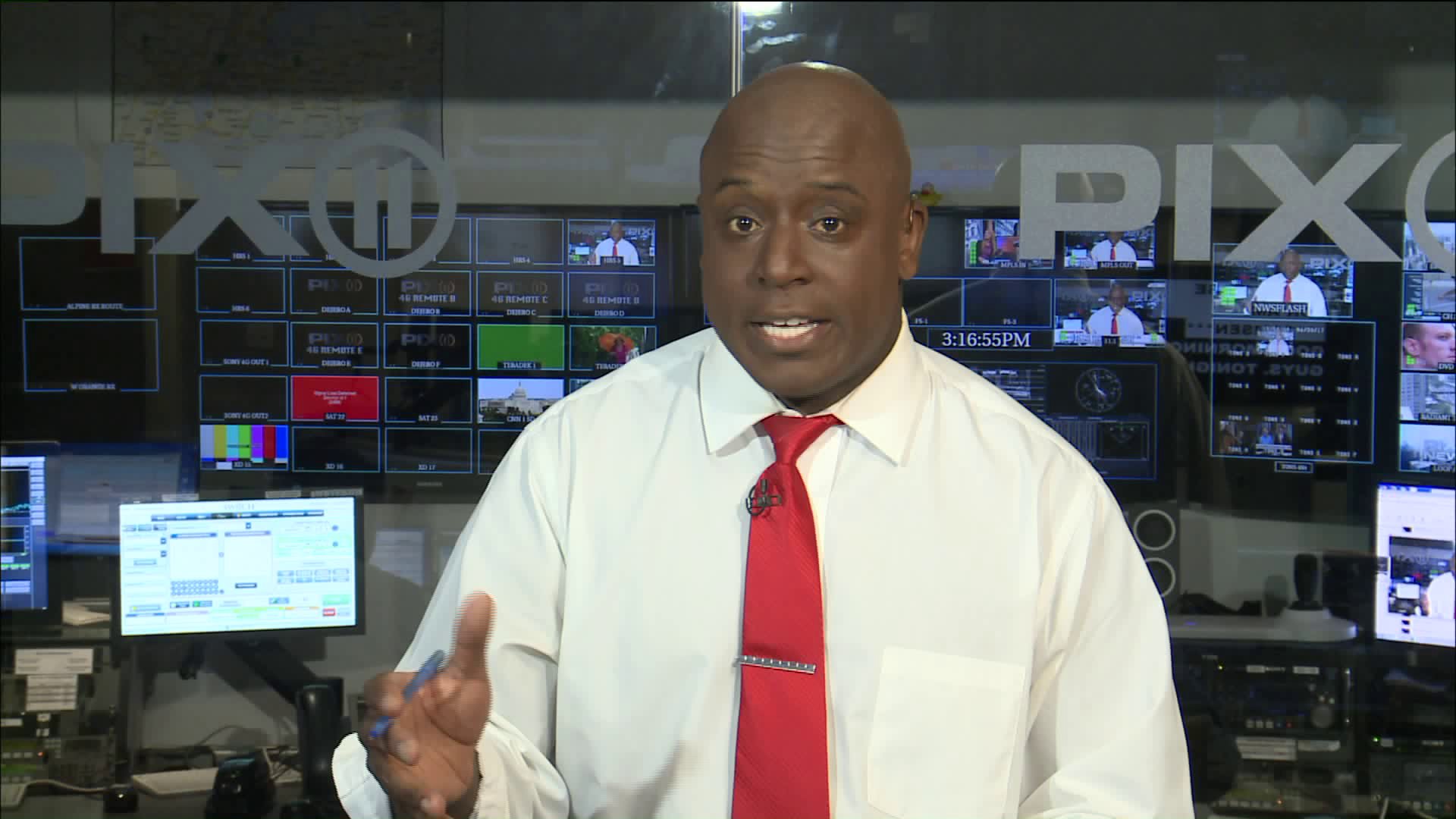 The chaos unfolded at the start of the holiday weekend. 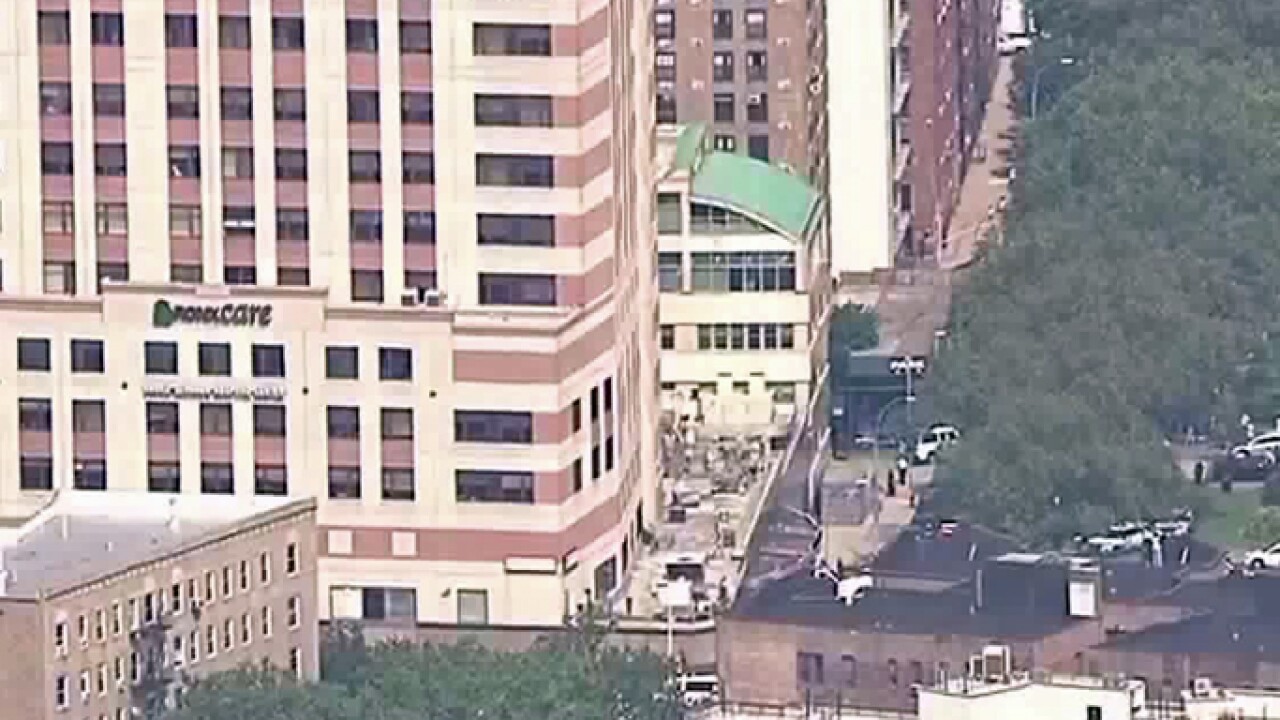 NEW YORK — A guman identified as a doctor opened fire in a New York City hospital Friday, killing a woman and wounding several people before killing himself, according to law enforcement officials.

The gunman, who was wearing a white lab coat and had ID on him, shot himself on the 16th floor, according to law enforcement officials.

The body of a woman who was shot was found near the body of the dead gunman, officials tell CNN.

Five other people were injured in the shooting. Three of those are in serious condition from gunshot wounds, a law enforcement source told CNN.

New York Mayor Bill de Blasio was briefed on the unfolding situation, according to a tweet from the mayor’s office.

The Bronx-Lebanon Hospital in the Bronx borough is among the largest providers of outpatient services in New York.

Video images from the scene showed hospital employees and others coming out of the hospital’s main entrance, their hands in the air, and crossing the street toward awaiting police officers.

Hospitals have been the site of active shooting situations in recent years.

In January 2015, a patient’s family member shot and killed cardiologist Michael Davidson before the shooter killed himself at Brigham and Women’s Hospital in Boston.

And in Florida last July, a man entered a patient’s room and opened fire, killing an elderly female patient and a female hospital worker, police said. A suspect was taken into custody.

Due to reports of a shooting incident at Bronx Lebanon Hospital, avoid the area of 1650 Grand Concourse. More information to follow.

This is a developing story; refresh for updates