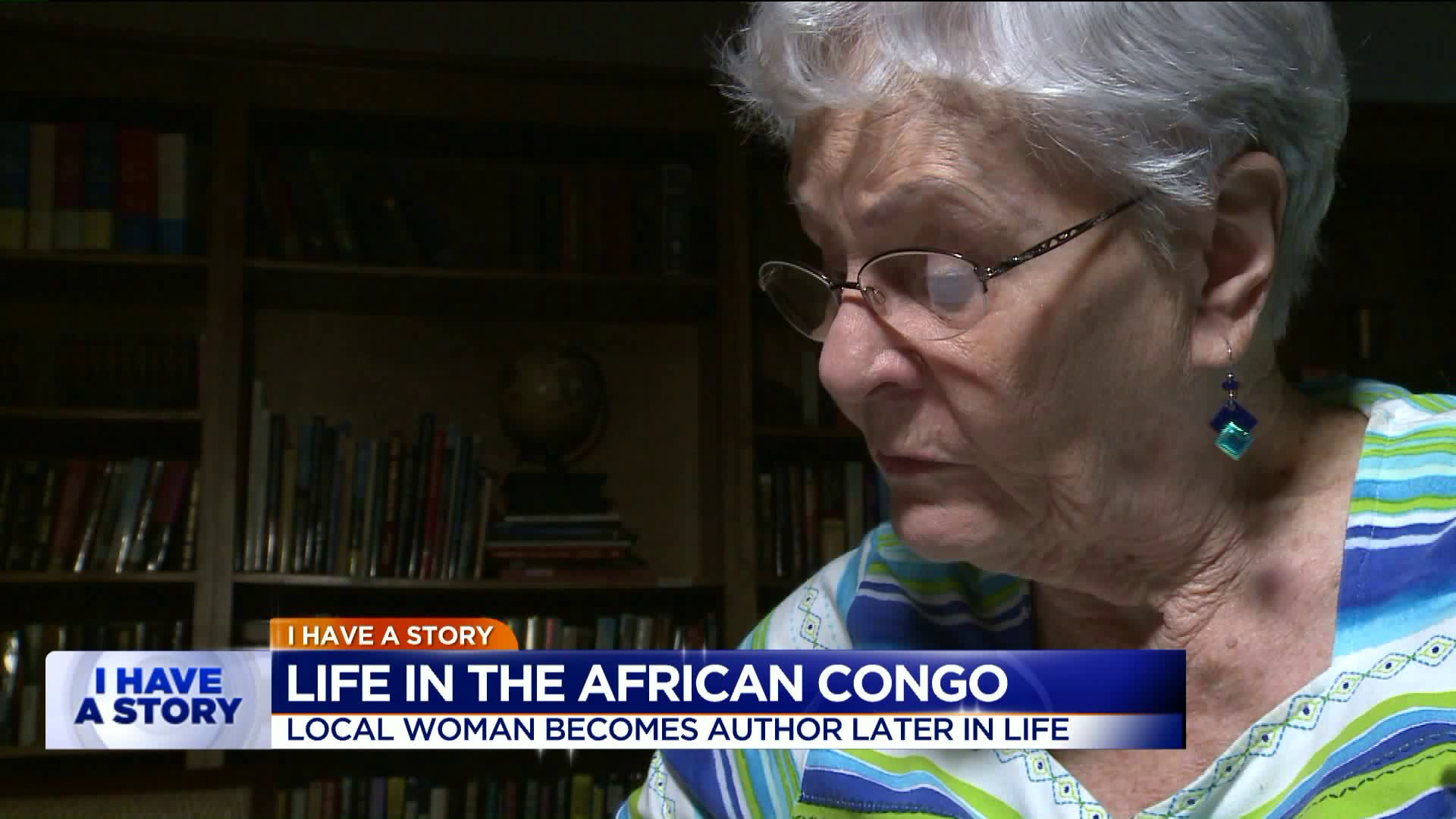 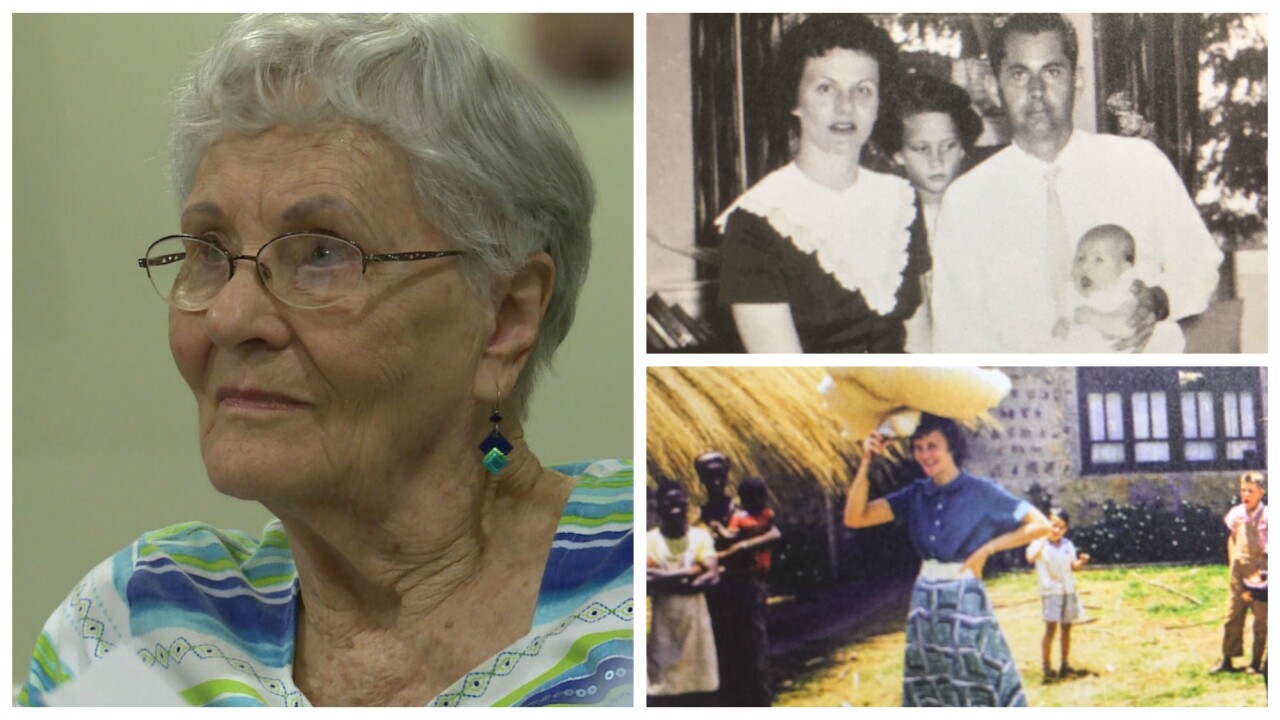 But she doesn’t let other writers have all of the fun. Long after most authors retired their keyboard. Ruby was just getting warmed up.

“When you have thoughts you have to put them down I think,” said Wiebe. 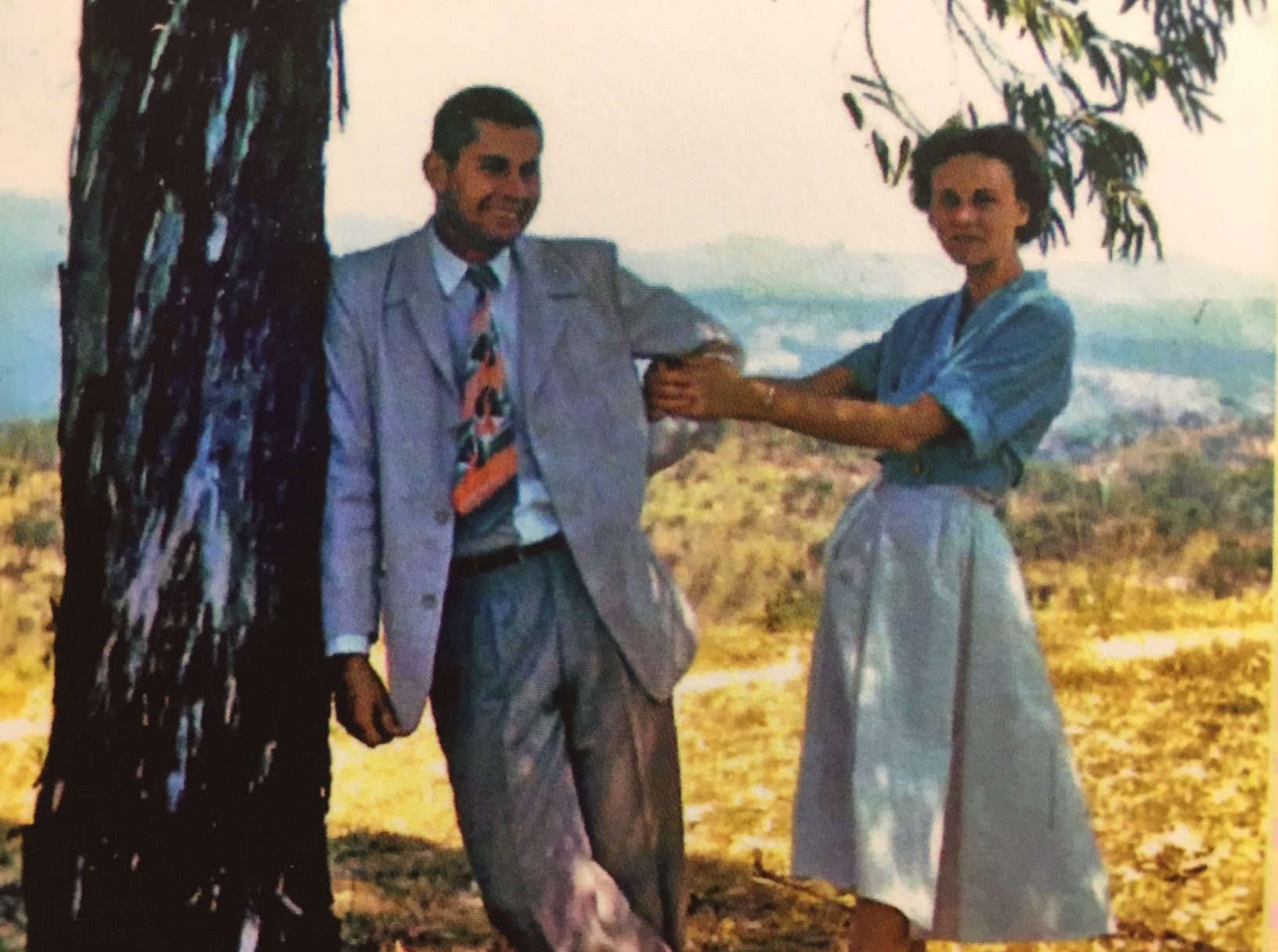 The Kansas native just penned and published her memoir about she and her husband Orv’s journey. Her tales of missionary work and carving out a life in the African Congo for 15 years during the 50’s and 60’s thrilled her friends.

“I never thought I was doing anything spectacular. Ever. But other people seem to think I did,” said Wiebe. “They said, ‘That is a book. That is a book they kept screaming. It is now!”

Her nearly two hundred page book took more than a year to write.

Published in June, the book details harrowing tales of hunting of snake bites and nearly being trample by water buffalo. All while raising two daughters in a foreign land.

“We did hunting. Hunting for food for our children for the summer,” said Wiebe.

“I feel the book has an overriding theme of perseverance, but also of God’s faithfulness,” said Wiebe-King.

Jill’s sister Juliet Wiebe, who is a professional artist, helped with the illustrations. Juliet bursts with pride knowing her mother is leaving this gift.

“I’ve always been proud of my parents and this book is no exception,” said Juliet. “That is our Mom. She sets her mind to something and gets it done.

Ruby Weibe. Mother, missionary, educator and now published author at 90. Her advice for any would-be author is simple.

“If you have something to say write it. Write it down!”

Ruby Weibe’s new book is now out. The book sells for $25 and we hear it is selling like hot cakes at St. Mary’s Woods. If you are interested in obtaining a copy and reading about Ruby’s adventures email, wackfish@gmail.com or thejulietwiebe@gmail.com.

If you know of someone who I should feature in my “I Have a Story” segment email me at gmcquade@wtvr.com.