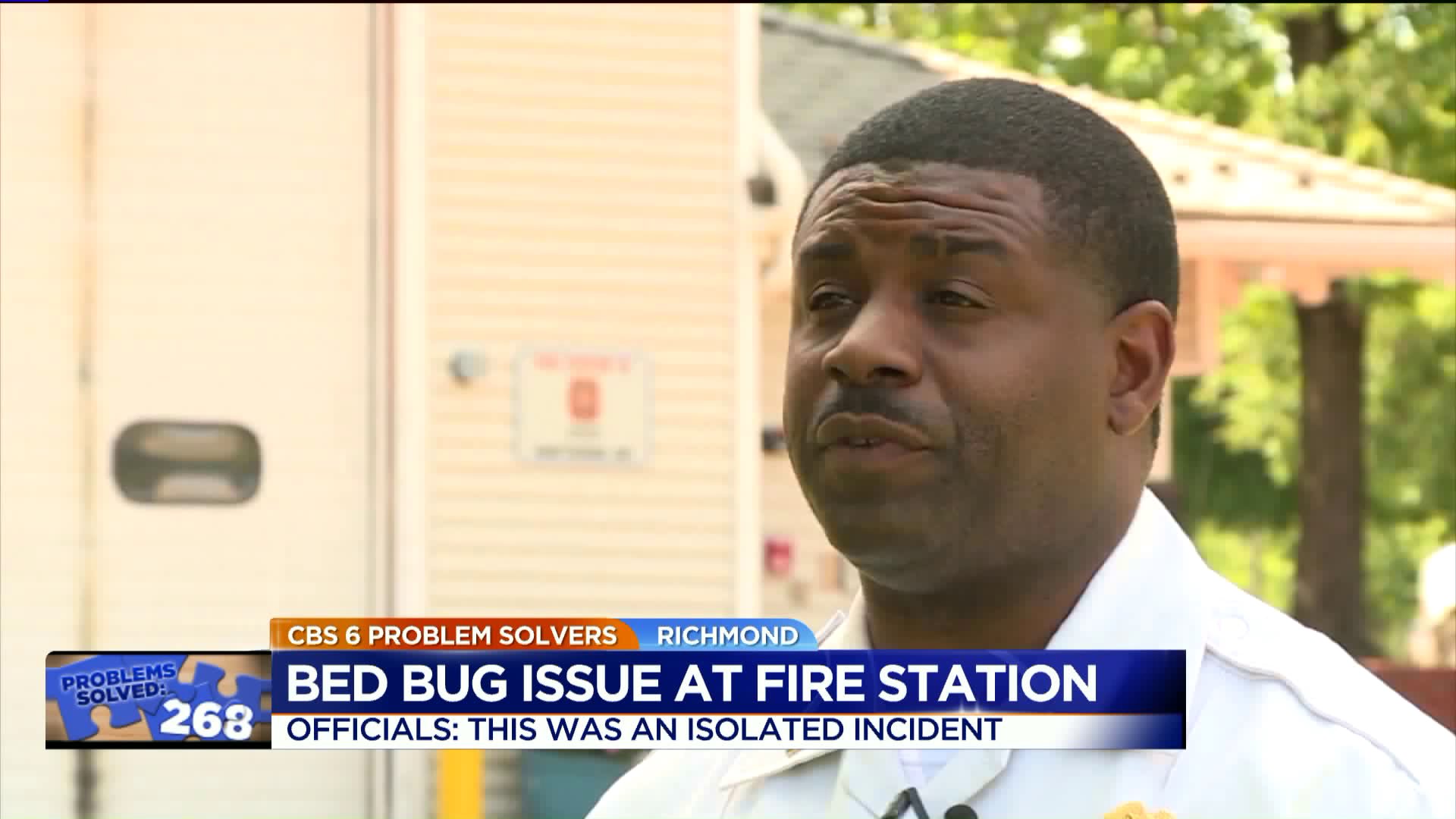 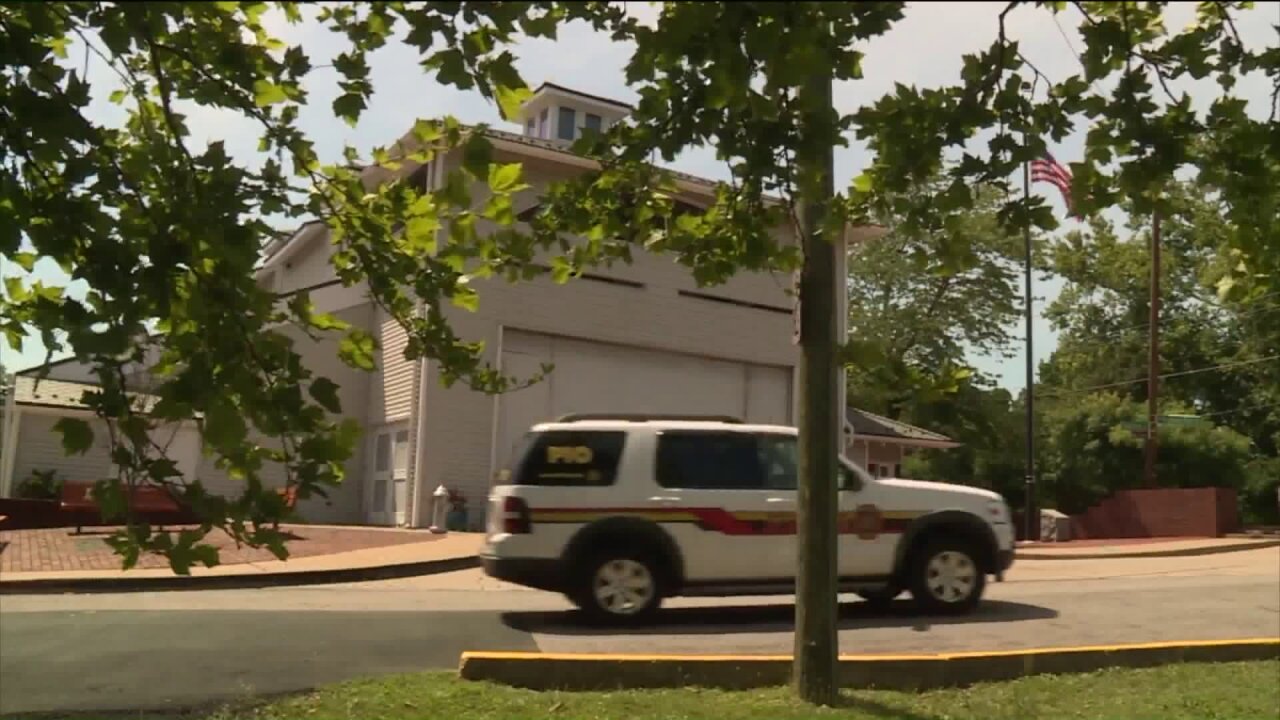 RICHMOND, Va. -- A tiny bedbug has caused a huge disruption at Fire Station 14.

“It’s not a safe environment for them to have these type of bugs there."

A CBS 6 viewer sounded the alarm on the problem. She wanted to remain anonymous because a family member is a firefighter at the Richmond fire station on Hawthorne Avenue.

She said the bedbug issue has kept him up all night.

“If they had a lot of calls that night definitely that could put them in danger as far as them hurting themselves or not being to do what they normally do by them not having rest," said the unidentified woman.

The woman is concerned over his safety ever since he told her about the situation last week. So she contacted the CBS 6 Problem Solvers.

“This makes it look bad that they’re not taking care of their employees," said the woman.

Fire officials jumped on the bedbug situation when they received word this week and moved firefighters to Station 15 a mile away.

“This station is not infested. Testing has been done and it’s been given the thumbs up to re-occupy," said Lt. Chris Armstrong, Richmond fire.

Lt. Chris Armstrong says it was an isolated incident and only one bedbug was found inside the station.

But Armstrong admitted they’ve had a similar problem at this same fire house in the past.

“Since then, we’ve learned a lot, and we provided training for our employees. In addition, we’ve also had proactive measures to prevent something like this from happening at all of our fire stations," said Lt. Armstrong.

The tipster is happy the city prevented one bedbug from spreading into many more.

“I just thought that this should maybe be brought to someone’s attention. So, that they can get immediate action taken," said the unidentified woman.

Lt. Armstrong said 15 firefighters work around the clock at Fire Station 14 and respond to 800 calls in a week.

He said they are scheduled to re-occupy the building in couple of days. And that in the meantime, residents in the immediate area can expect minimal delays in their response to a fire call.