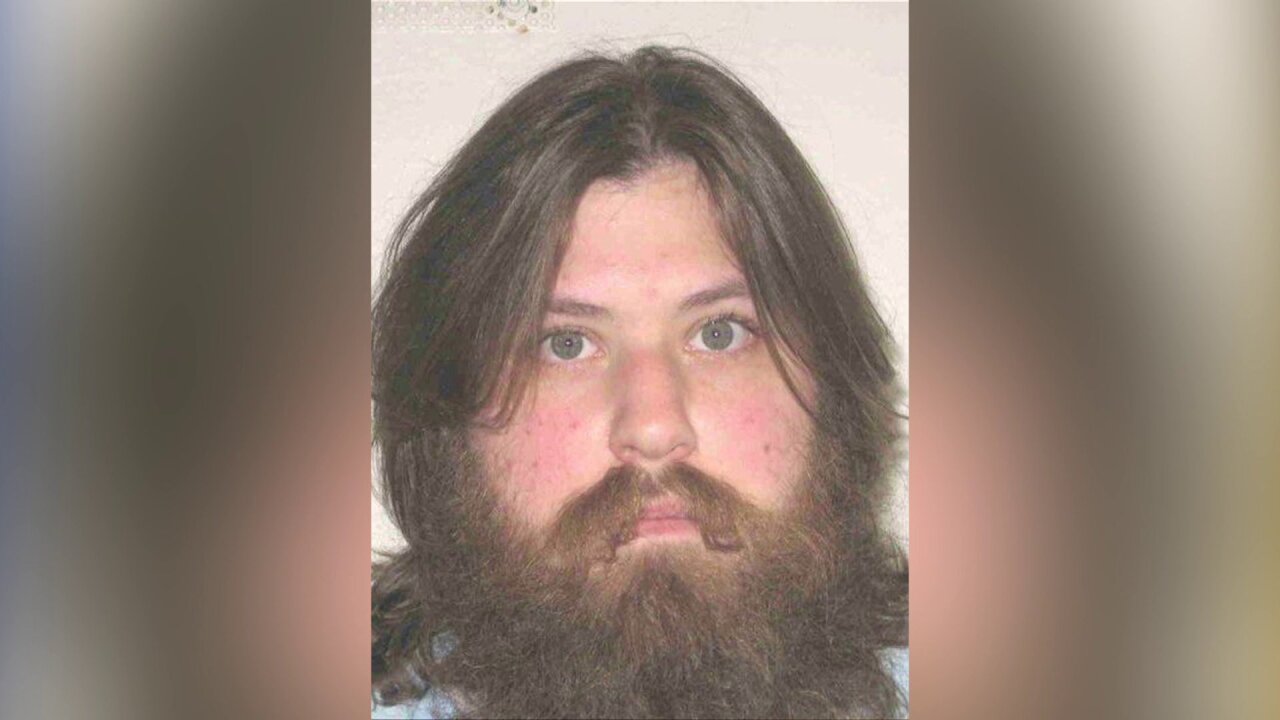 RICHMOND, Va. – Attorneys for a Virginia inmate convicted of killing a hospital security guard and a Montgomery County deputy in 2006 are asking Governor Terry McAuliffe for clemency weeks ahead of his scheduled execution.

William Charles Morva is scheduled to be executed on July 6.

Morva’s attorneys say the jurors who sentenced Morva to death “did not know the truth” about his mental state.

“At the time of the crimes he was suffering from a severe mental illness, delusional disorder, and his delusions led to his crimes,” the attorneys said in a statement.

In the petition, attorneys are asking McAuliffe to commute Morva’s sentence to life in prison without the possibility of parole.

In August of 2006, Morva was an inmate at the Montgomery County Jail, awaiting charges on charges of burglary and attempted robbery. During a visit to the hospital for treatment, Morva overpowered the guard who was escorting him. During the escape, Morva fatally shot Derrick McFarland, a hospital security guard.

The next morning, Morva also shot and killed Montgomery County Sheriff’s Corporal Eric Sutphin who attempted to capture him. That same day, Morva was captured

His attorneys say he had no previous record of violence before these incidents.

“Prior to his trial, Mr. Morva was misdiagnosed with schizotypal personality disorder, a condition characterized by “odd beliefs,” and considered substantially less severe than delusional disorder,” they wrote.

They said the information during Morva’s capital trial was incomplete and inaccurate.

“Relying on a comprehensive investigation of Mr. Morva’s history, mental health experts have determined that Mr. Morva has suffered for years from delusional disorder, a condition in which a person steadfastly believes and acts in accordance with ‘realities’ that are not true,” they wrote.

View this document on Scribd
37.540725 -77.436048
Copyright 2020 Scripps Media, Inc. All rights reserved. This material may not be published, broadcast, rewritten, or redistributed.