Trump: Warmbier ‘should have been brought home a long time ago’ 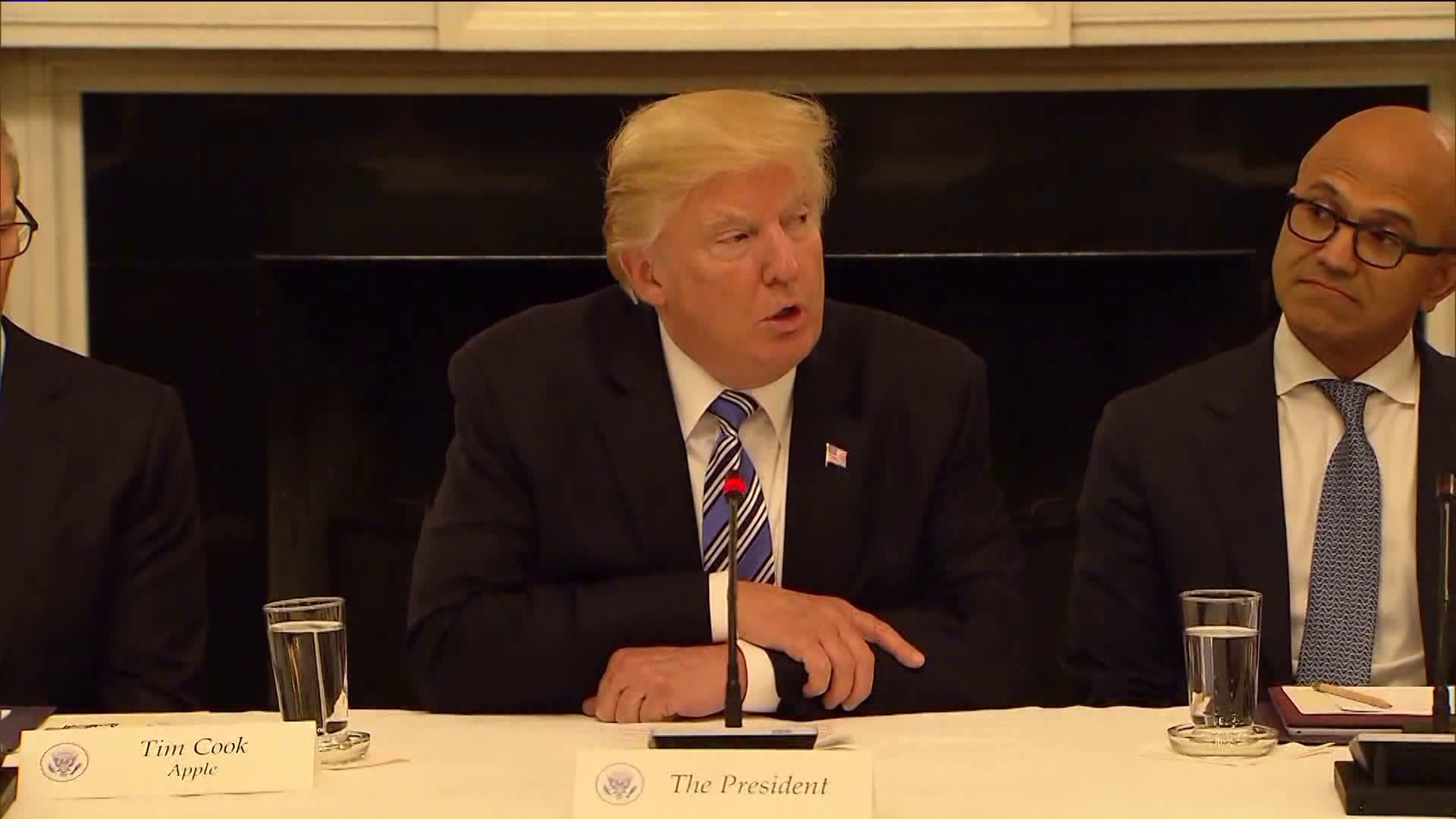 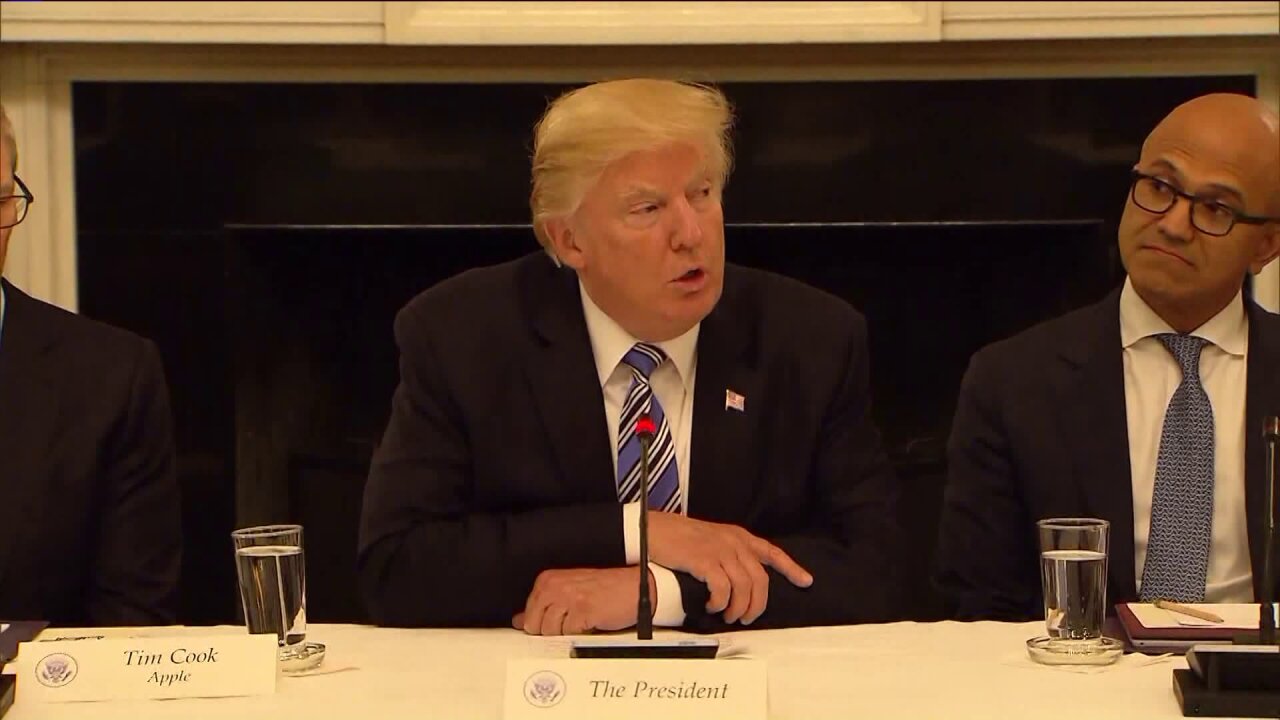 WASHINGTON -- President Donald Trump on Tuesday suggested that Otto Warmbier, the American who died days after his release from North Korea, would still be alive if he had been released sooner.

The Trump administration secured Warmbier's release from North Korea last week on humanitarian grounds after nearly 18 months of imprisonment. He arrived in the US last Tuesday in a coma and died on Monday.

Trump called the situation a "disgrace" and is now facing calls for the US to respond to North Korea for its role in Warmbier's death.

But on Tuesday, answering a question during an Oval Office meeting with the Ukrainian president, Trump focused on lamenting the length of Warmbier's imprisonment and the delay in securing his release.

"He should have been brought home a long time ago," Trump said.

Warmbier was arrested and imprisoned in North Korea during President Barack Obama's time in office, though North Korea only informed the US of Warmbier's medical condition earlier this month. Trump's comment could be interpreted as an implicit knock of the Obama administration.

Ned Price, former National Security Council spokesman under President Obama responded to President Trump saying the Obama administration "had no higher priority than securing the release of Americans detained overseas. North Korea's isolation posed unique challenges, but we worked through every avenue available to us -- including through the Swedish, our protecting power, as well as through our representatives in New York -- to secure the release of Mr. Warmbier."

Price pointed out that at least 10 Americans were freed from North Korea under President Obama adding "It's painful that Mr. Warmbier was not among them, but our efforts on his behalf never ceased, even in the waning days of the administration. Our thoughts and prayers are with Mr. Warmbier's family and all who had the blessing of knowing him."

"A lot of bad things happened, but at least we got him home to be with his parents, where they were so happy to see him even though he was in very tough condition," Trump said Monday, reacting to Warmbier's death.