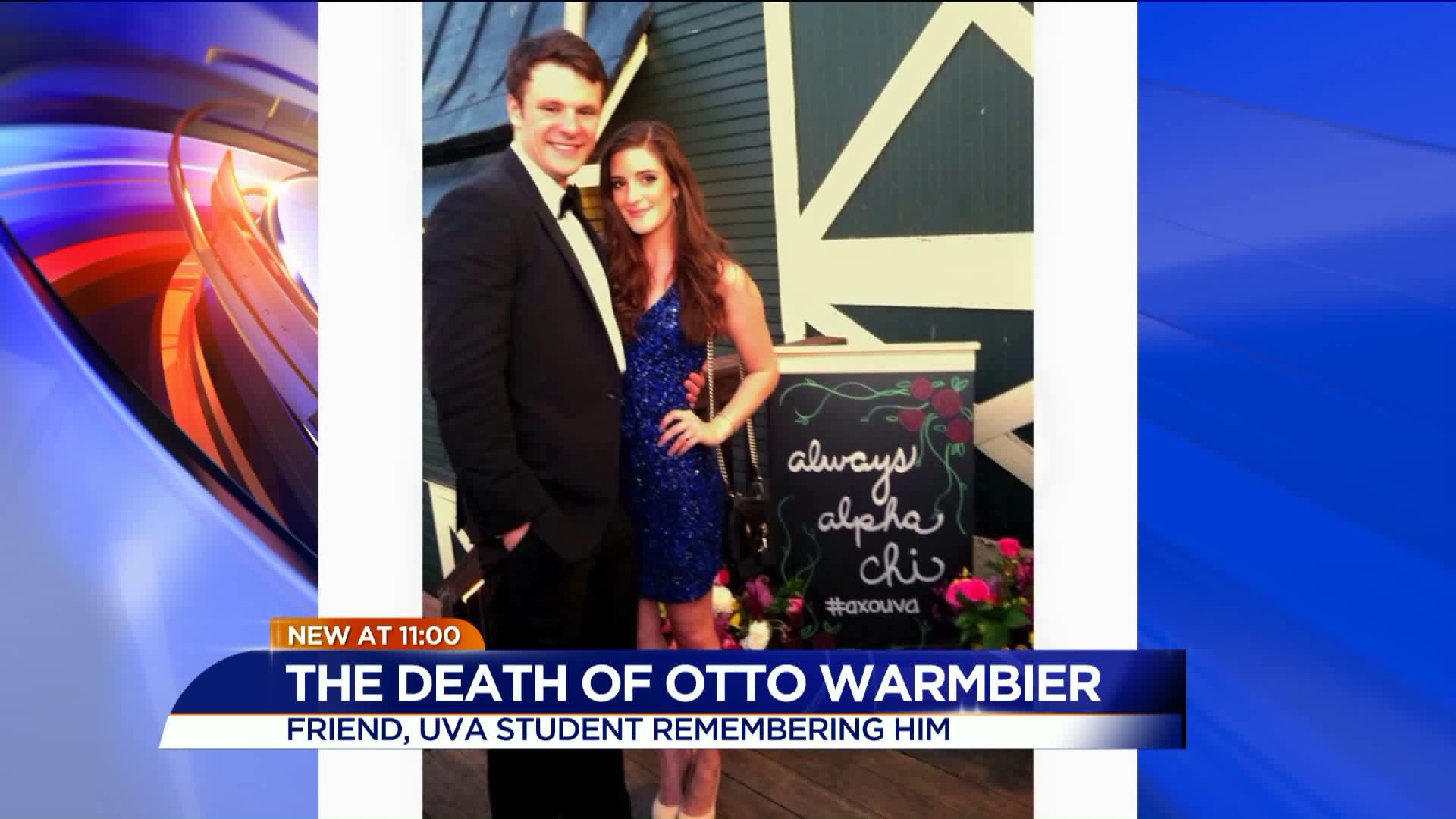 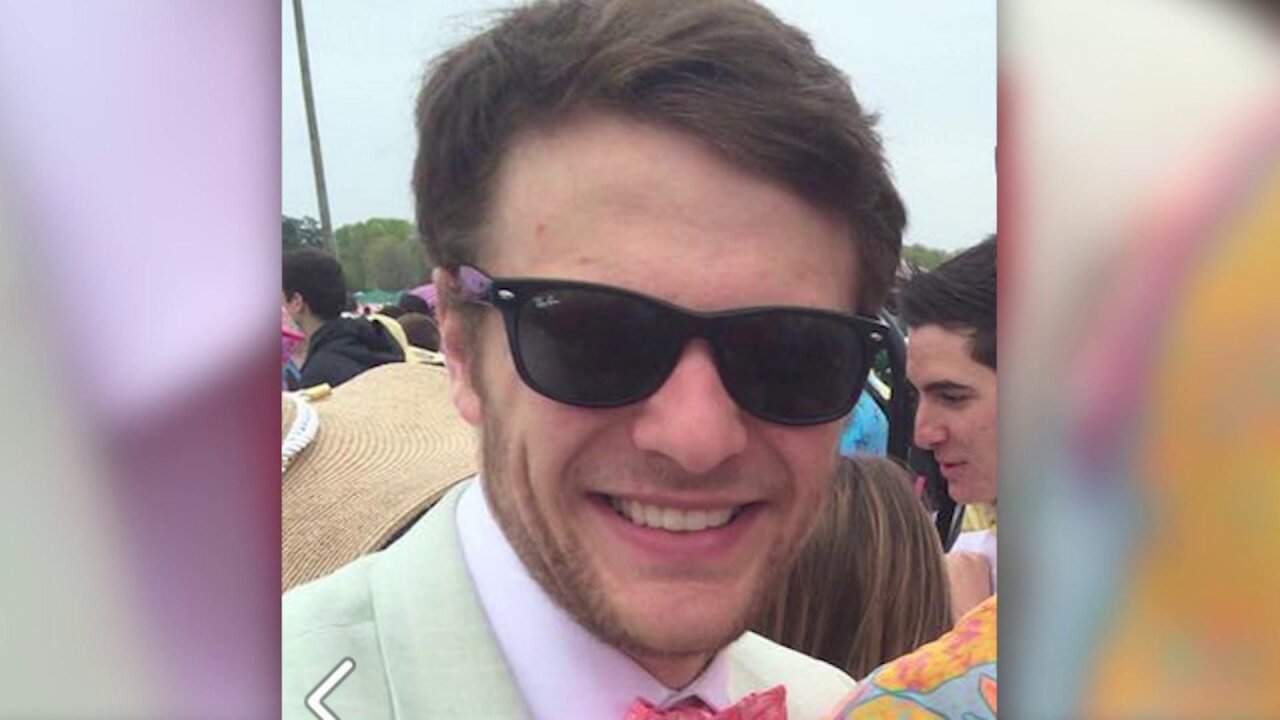 Instead, he spent 17 months there in detention where his family believes he was tortured into a coma.

On Monday, less than a week after returning to the United States with severe brain damage, his family announced Warmbier had “completed his journey home.” The 22-year-old died Monday afternoon in Cincinnati, Ohio, with his family at his side.

“It would be easy at a moment like this to focus on all that we lost — future time that won’t be spent with a warm, engaging, brilliant young man whose curiosity and enthusiasm for life knew no bounds,” his family said. “But we choose to focus on the time we were given to be with this remarkable person.”

The student’s death elicited strong repudiations of the regime from the highest levels of the American government. The news could lead the US to take a tougher line on China, the hermit regime’s closest ally, as the two superpowers begin high level talks this week. It also prompted the tour group that facilitated Warmbier’s visit to end trips to North Korea for Americans.

The North Korean government said he fell into a coma after contracting botulism and taking a sleeping pill in March 2016. But US doctors said they found no evidence of the illness.

President Donald Trump condemned the “brutal regime” and lamented the loss of a young man “in the prime of life.”

“Otto’s fate deepens my administration’s determination to prevent such tragedies from befalling innocent people at the hands of regimes that do not respect the rule of law or basic human decency. The United States once again condemns the brutality of the North Korean regime as we mourn its latest victim.”

Warmbier had not spoken or moved in any purposeful way since his return, a condition his doctors called “unresponsive wakefulness” also known as persistent vegetative state. He had suffered significant brain damage during his imprisonment.

The family thanked the staff at the University of Cincinnati Medical Center for doing everything they could for their son in his final days.

“Unfortunately, the awful torturous mistreatment our son received at the hands of the North Koreans ensured that no other outcome was possible beyond the sad one we experienced today.”

Otto Warmbier was a University of Virginia student when he was detained in January 2016. He had signed up for a trip to North Korea with Young Pioneer Tours travel group. It was to be a brief stay followed by a visit to Beijing.

But as he tried to depart from Pyongyang's airport, he was stopped in security.

According to the North Korean government, Warmbier was detained because he had stolen a political poster from a restricted floor in his hotel. The next time the world saw Warmbier he was distraught, breaking down in front of Korean journalists in a video North Korea released in February 2016.

He admitted to the crime and begged for forgiveness. He pleaded to be released. Instead, he was sentenced to 15 years of hard labor.

His death led Young Pioneer Tours to announce it would no longer offer US citizens trips to North Korea. The group said it was denied requests to meet Warmbier or anyone who'd been in contact with him in Pyongyang, only receiving assurances that he was fine.

"The devastating loss of Otto Warmbier's life has led us to reconsider our position on accepting American tourists. There had not been any previous detainment in North Korea that has ended with such tragic finality and we have been struggling to process the result. Now, the assessment of risk for Americans visiting North Korea has become too high."

How the US secured his release

Warmbier's father last week praised the Trump administration for bringing his son home and criticized the Obama administration's approach, saying the family heeded the US government's initial advice to take a low profile "without result.

After being briefed on the situation, Trump directed Tillerson to take appropriate measures to secure the release of American hostages there, a senior State Department official told CNN. Tillerson began the effort and routinely updated the President.

Yun went to North Korea on June 12 with a medical team to secure Warmbier's release, the official said. Yun and two doctors visited Warmbier that morning, marking the first time the United States was able to confirm his status since he was sentenced in March 2016. Yun immediately demanded that Warmbier be released on humanitarian grounds and arrangements were made for him to leave.

He was evacuated the next day and reunited with his family in Cincinnati.

"When Otto returned to Cincinnati late on June 13 he was unable to speak, unable to see and unable to react to verbal commands. He looked very uncomfortable -- almost anguished," the family's statement said.

"Although we would never hear his voice again, within a day the countenance of his face changed -- he was at peace. He was home and we believe he could sense that."