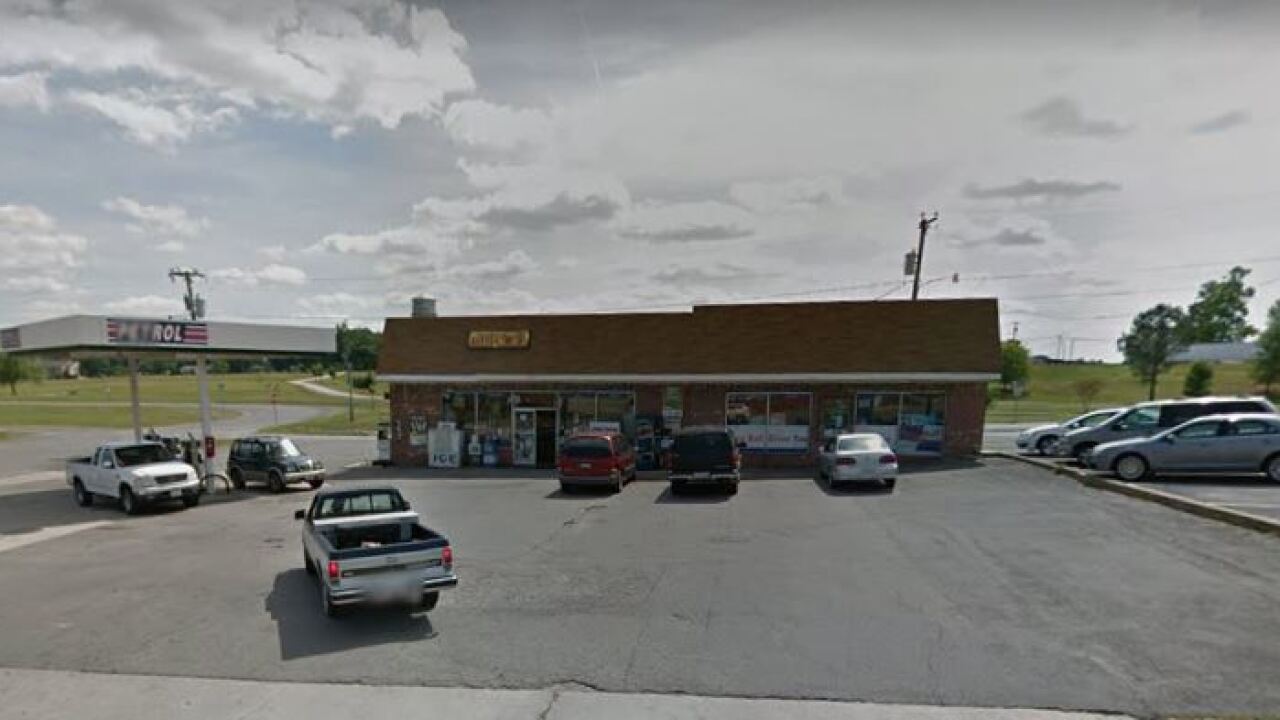 “[Gaither] entered the Little B Convenience Store located in the 1700 block of Main Street in Victoria. Gaither was wearing a mask, displayed a handgun and demanded money from the cash register. As Gaither fled the store, shots were fired,” according to a Virginia State Police spokesperson. “Gaither ran across the parking lot and collapsed on 6th Street. He died at the scene.”

The store employee, described as a 32-year-old man, was not injured, police said.

The investigation into the shooting remained ongoing Monday.