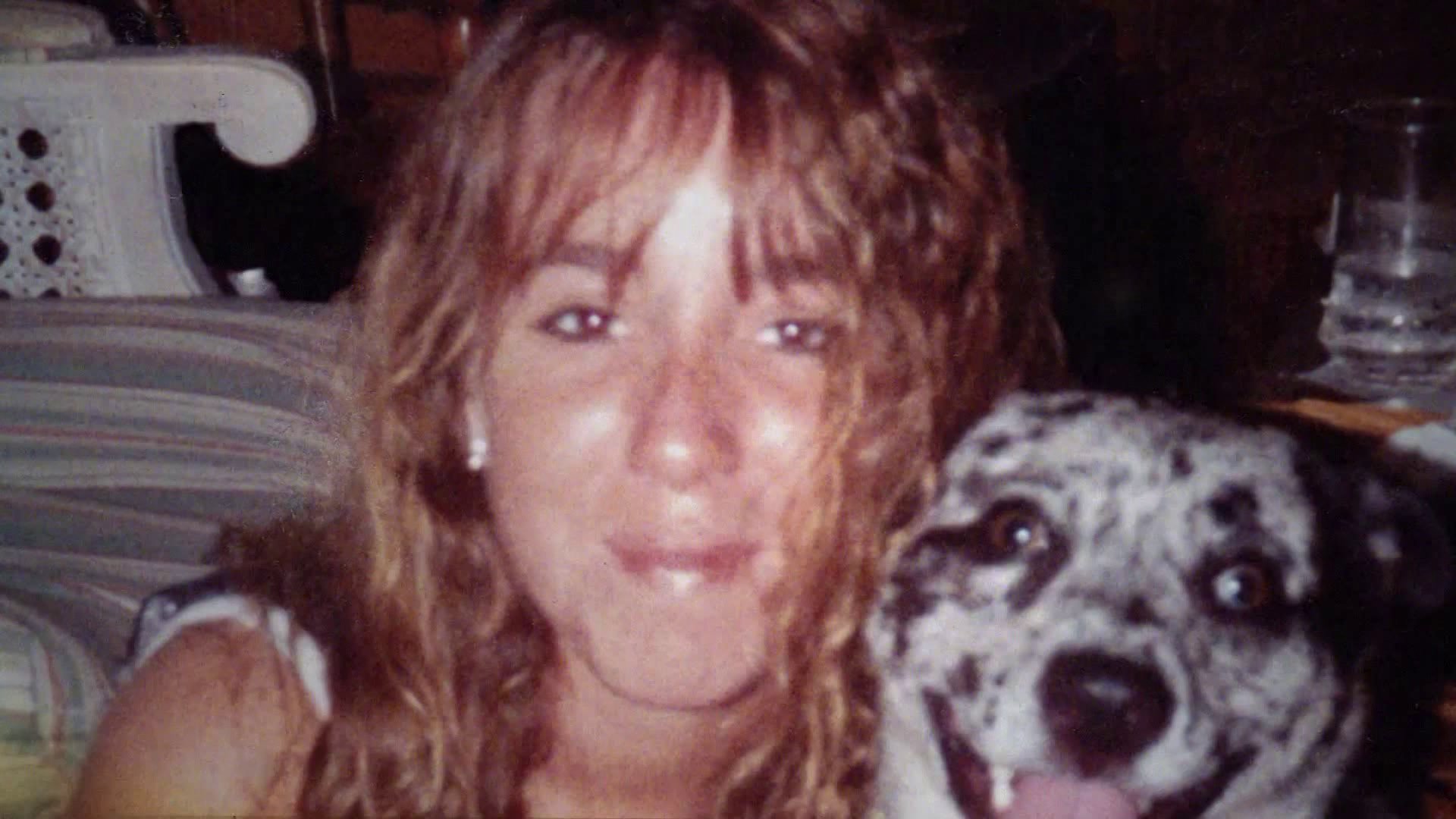 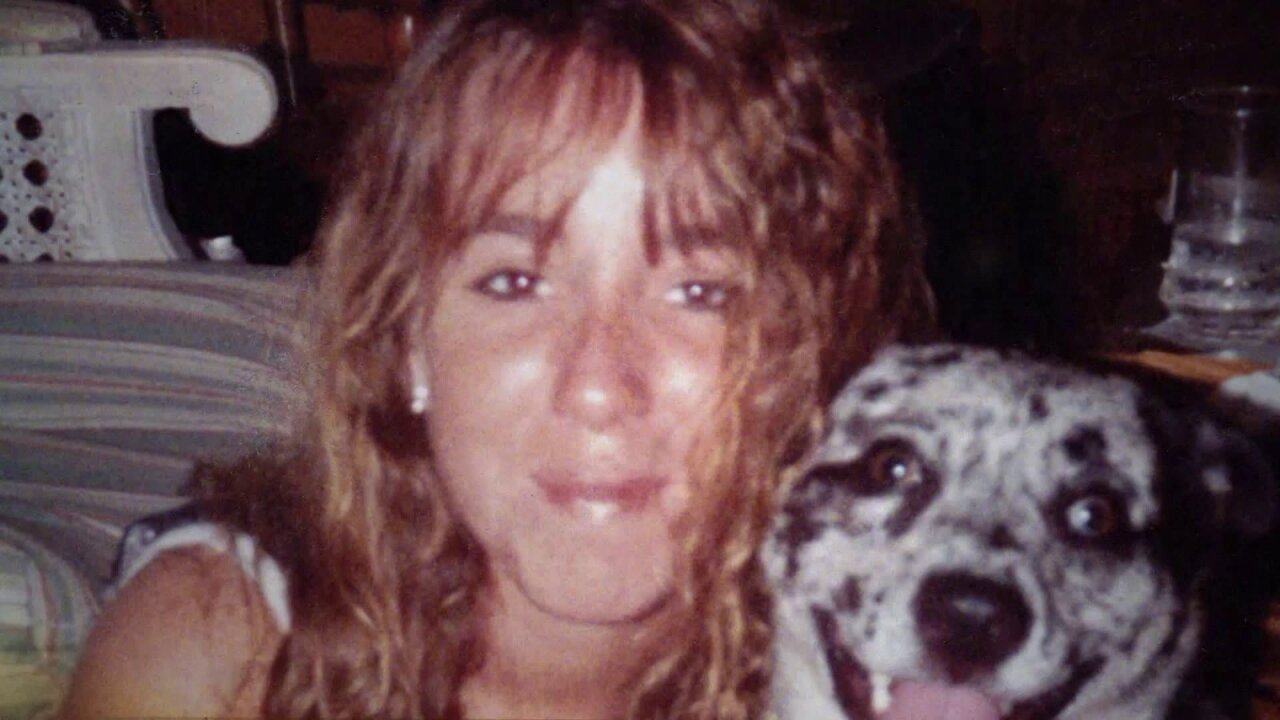 Saturday night's "48 Hours" focuses on the horrific murder of Amy Gellert, who was just 21 when she interrupted an intruder holding her parents hostage in their Florida home.

Startled by the headlights of Gellert’s car outside, the masked man brutally stabbed Gellert’s mother, Charlotte (Bunny) Lehton, and stepfather, Robert Lehton. The man fled, where he encountered Gellert in the driveway. She never made it inside.

Gellert’s parents survived, she didn’t. The killer was never caught, though multiple suspects have emerged in the more than two decades since that fateful night.

Correspondent Erin Moriarty and "48 Hours" take viewers inside the investigation, which is ongoing today, as detectives go through each clue looking for something that leads to a motive and a viable suspect to bring to justice for Gellert’s family. Moriarty rides along with detectives as they head out to talk with possible suspects and as they eliminate possibilities.

“Our audience is savvy and it’s quite possible they’ll spot something investigators haven’t considered, or perhaps they know someone involved,” Zirinsky said.