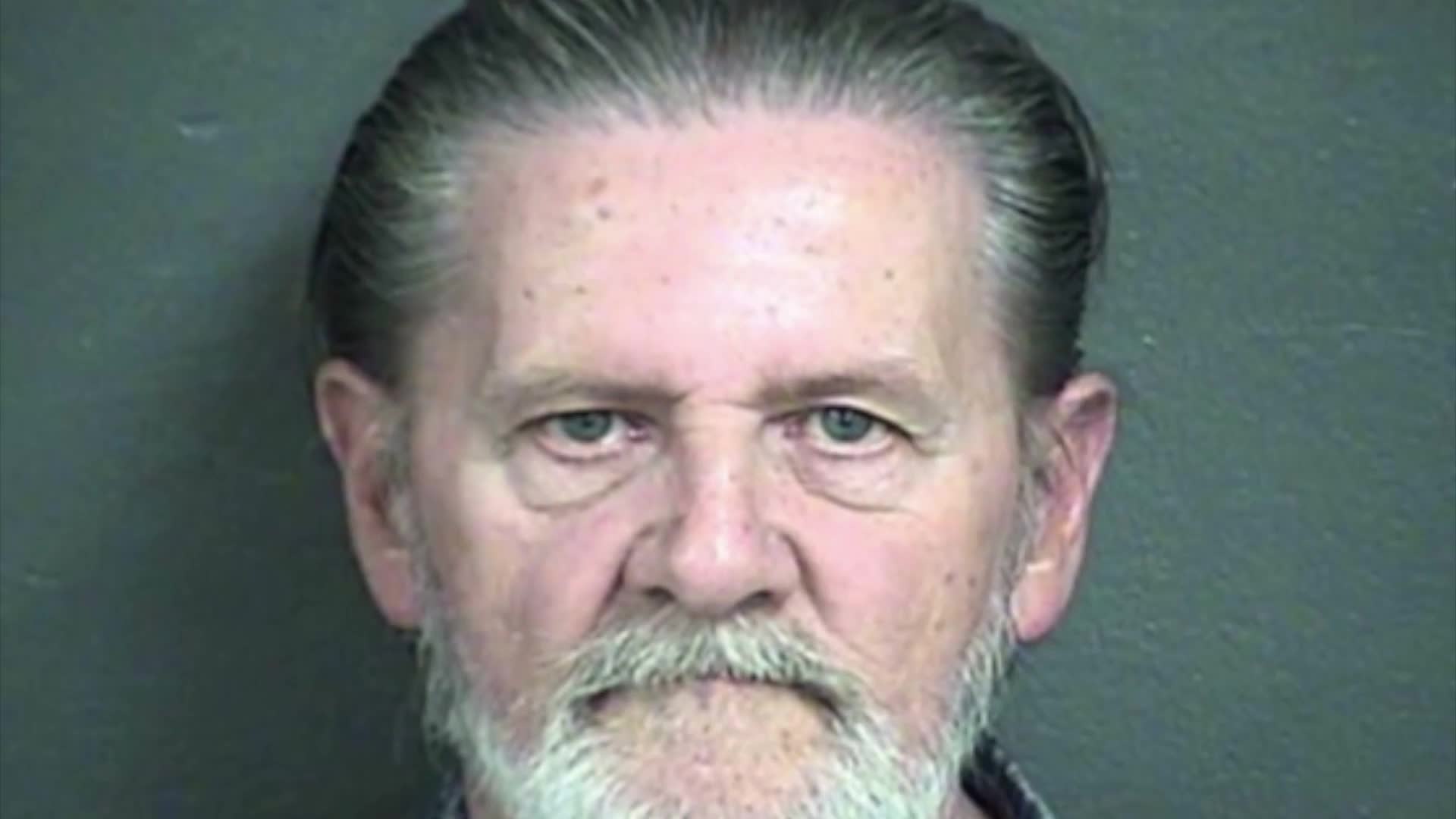 He allegedly stuck up the bank then waited in the lobby for police to arrive.

KANSAS CITY, Kan. — A robber says he stuck up a bank because he “would rather be in jail than at home” with his wife – and his plan blew up in his face.

Lawrence John Ripple, 71, robbed a bank last September. Police said he walked in and gave the teller a note that read, "I have a gun, give me money."

The teller turned over the cash, but Ripple didn’t run. He just sat and waited in the lobby.

When a security guard approached him, he quickly confessed and was taken into custody.

Ripple allegedly told police he robbed the bank because he couldn’t spend another moment at home with his wife.

He learned his fate this week, but it didn’t turn out as he had hoped.

Ripple was sentenced to 6 months of home confinement, in addition to 3-years’ probation and 50 hours of community, according to the Kansas City Star. He also owes more than $200 to the bank he robbed.

The punishment could’ve been much harsher, but the public defender said Ripple was suffering from depression and the robbery was a “cry for help.”