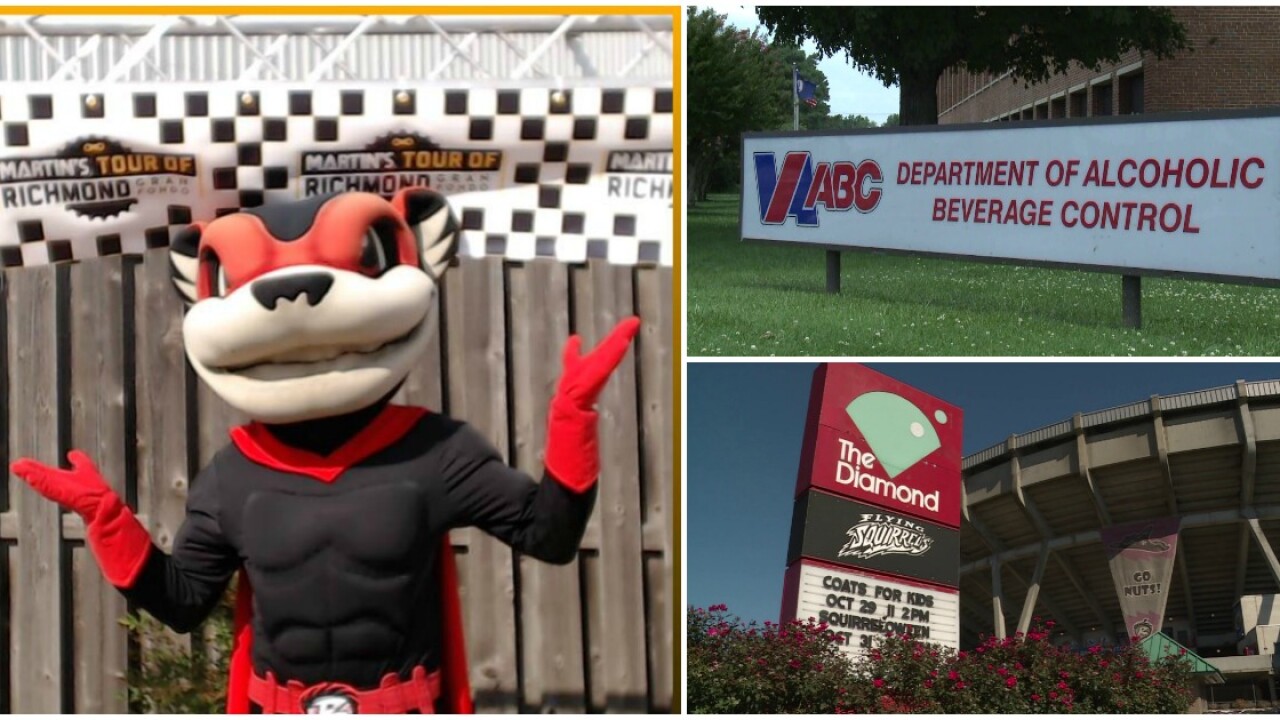 RICHMOND, Va. — A state agency with a significant footprint near The Diamond is on the hunt for a half million square feet of real estate, potentially making its current home a site for a new baseball stadium.

A request for proposals went out Friday for the state Department of General Services, on behalf of the Virginia ABC, to secure larger office and warehouse space for the booze purveyor in the greater Richmond area.

The new facilities could replace ABC’s existing nerve center, which encompasses 292,000 square feet of office and warehouse space at 2901 Hermitage Road across from the Diamond. That 20-acre property was reported to be a likely site to house a new stadium for the Richmond Flying Squirrels.

“We’re at maximum capacity,” ABC spokeswoman Carol Mawyer said of the Hermitage complex. “We are using every inch of the space that we currently have.”

The state has tapped Divaris Real Estate’s Richmond division to field the proposals, which must be submitted by Aug. 11.

Any proposed sites must fall within the City of Richmond or Chesterfield, Henrico, Hanover, Powhatan, Goochland or New Kent counties.

Once all the proposals have been received, Mawyer said the agency and the Department of General Services will submit the best proposal to the General Assembly on Nov. 1 for possible funding by state legislators.

So what does this mean for a new baseball stadium in Richmond? Click here to keep reading on RichmondBizSense.