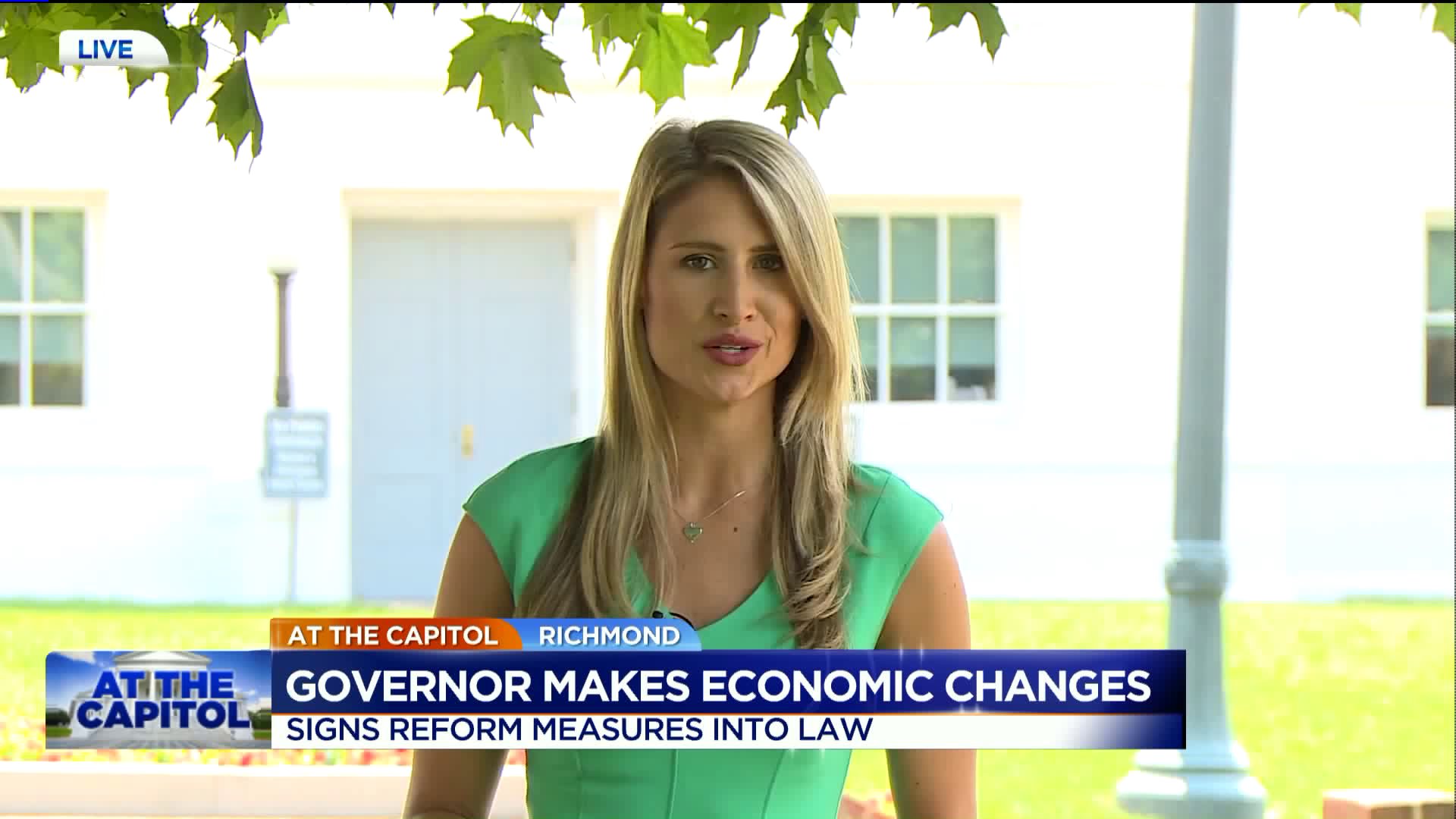 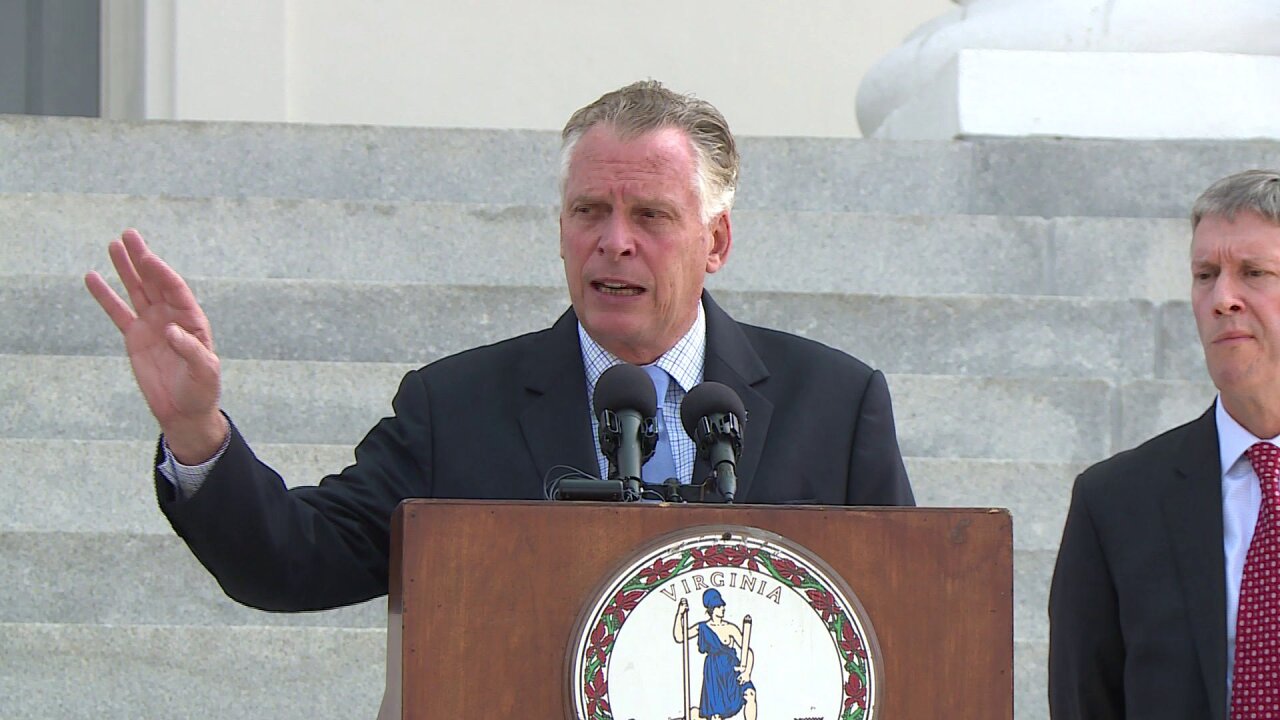 McAuliffe said the bills he signed Monday would add transparency and accountability to VEDP's process.

"This is our tax payer dollars, so we tightened it up, accountability, how we give out money, what's the return on investment," the governor said when asked why the new legislation was so important. "I never knew as governor, they never reported to the governor. So now they report to the governor. And we know exactly how the money is being spent."

In November, the Joint Legislative Audit and Review Commission (JLARC) concluded VEDP was lacking leadership and oversight. It found VEDP handed out tens of millions in grants based on promises companies made, but the agency never actually monitored those companies performance.

The governor said both he and his Secretary of Commerce would now have more oversight. Changes also include a restructuring of VEDP's board to make it more representative of the entire state and shortens appointment terms from six years to four years.

The General Assembly passed the legislation earlier this year and VEDP started to implement the new reforms in April.