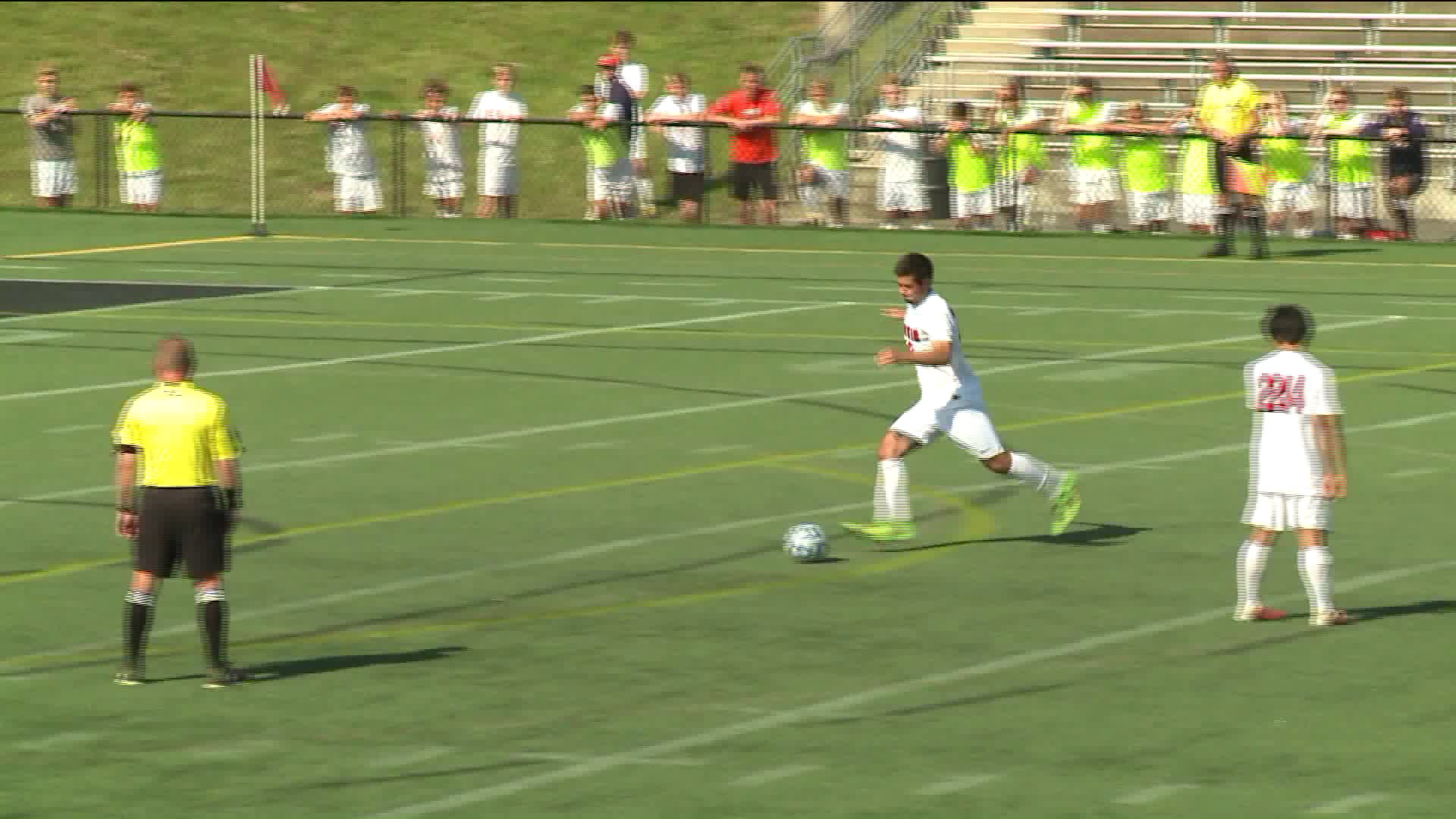 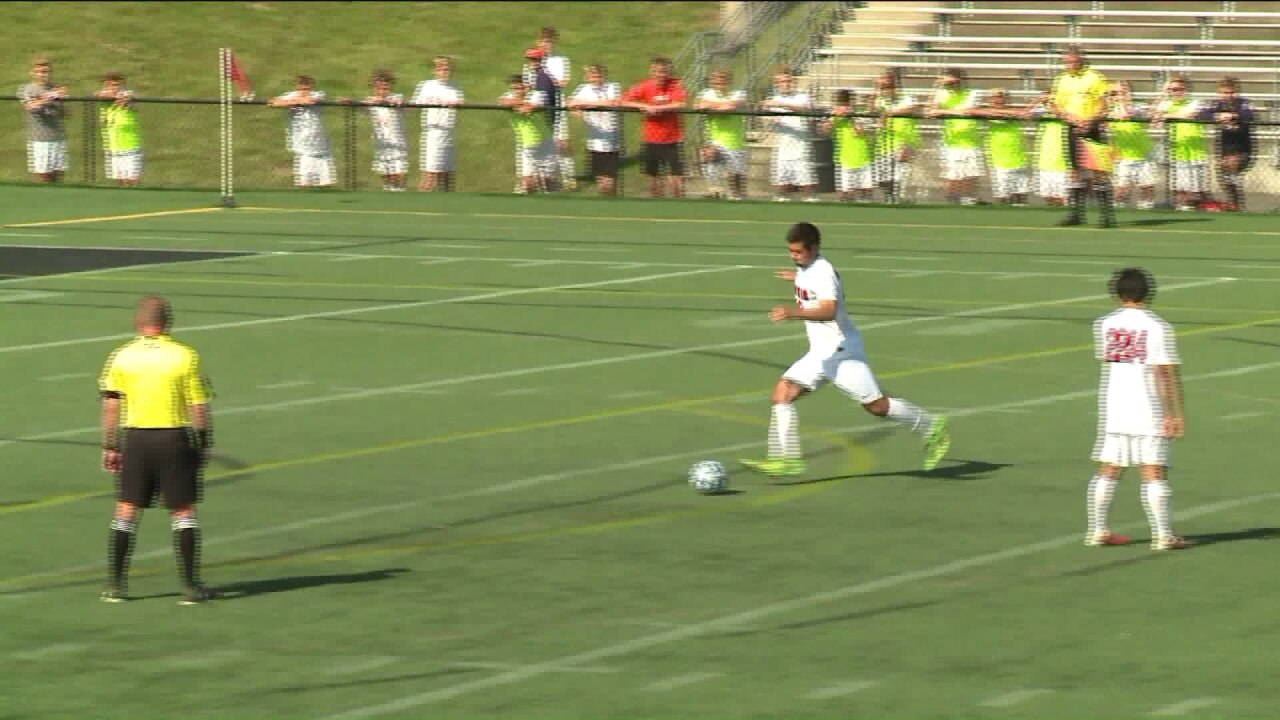 Mills Godwin is back in the 5A boys soccer title game after a 3-2 overtime win over Tuscarora. Holden Fisher had 2 goals including the game winner in the victory that gives the Eagles a chance for their 2nd state title in the last three years after winning it all in 2015.

The Deep Run Lady Wildcats were not as fortunate, playing to a scoreless tie with Mountain View out of Fredericksburg through regulation and four overtime periods. In the third round of PKs, Cali Bruce hit the crossbar for Deep Run, negating a point. In the next round, Mountain View's Ainsley Griffen also hit the crossbar, but it was ruled her shot crossed the line when it bounced to the ground before bouncing out of the net area and Mountain View advanced 5-4 on penalty kicks.

In other matches, Maggie Walker will play for the boys 2A state title after shutting out Appomattox 5-0. Cosby and James River's boys teams both fell in the 6A semifinals.