What’s the real story behind RVA’s violence? We need to know 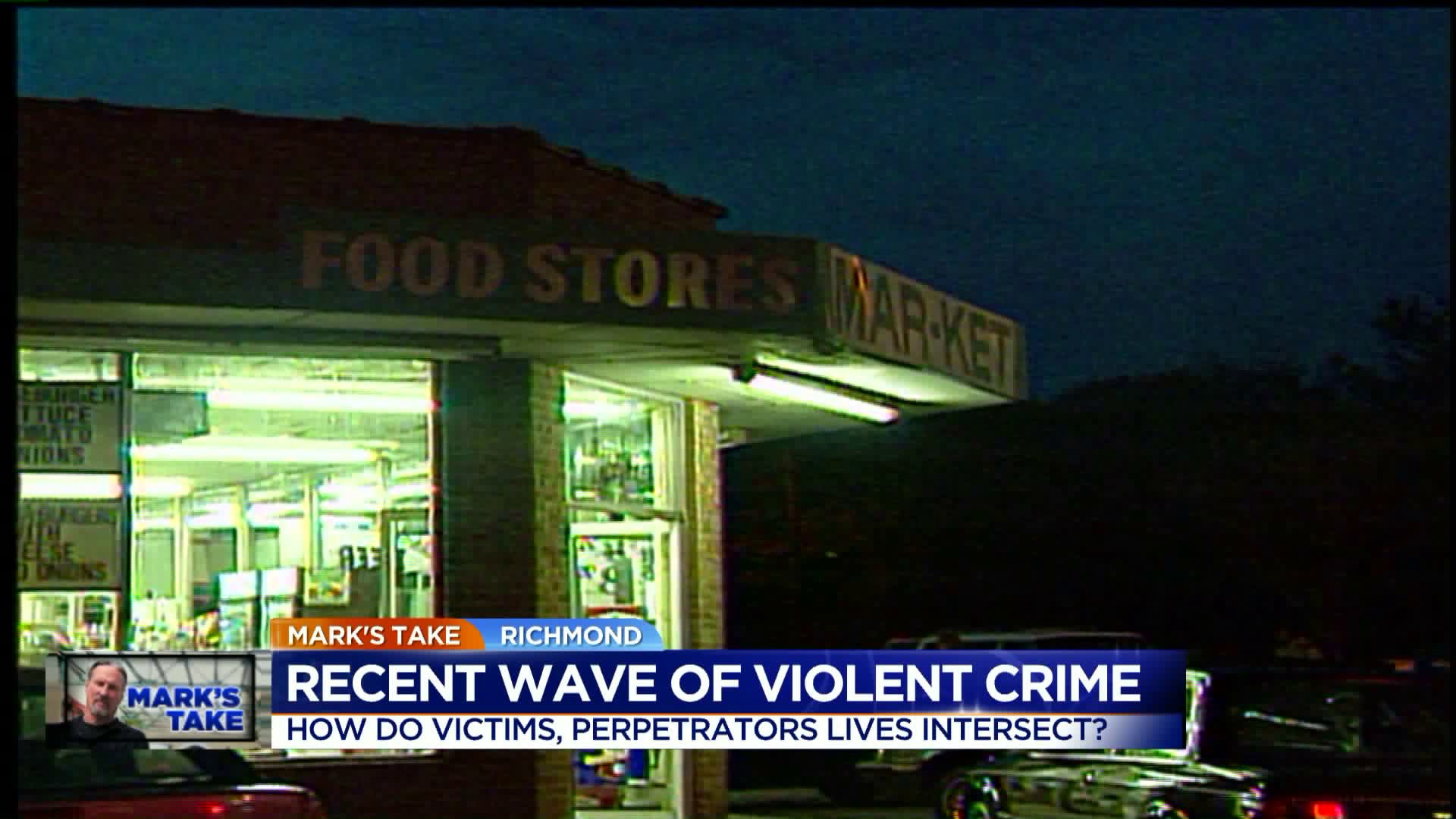 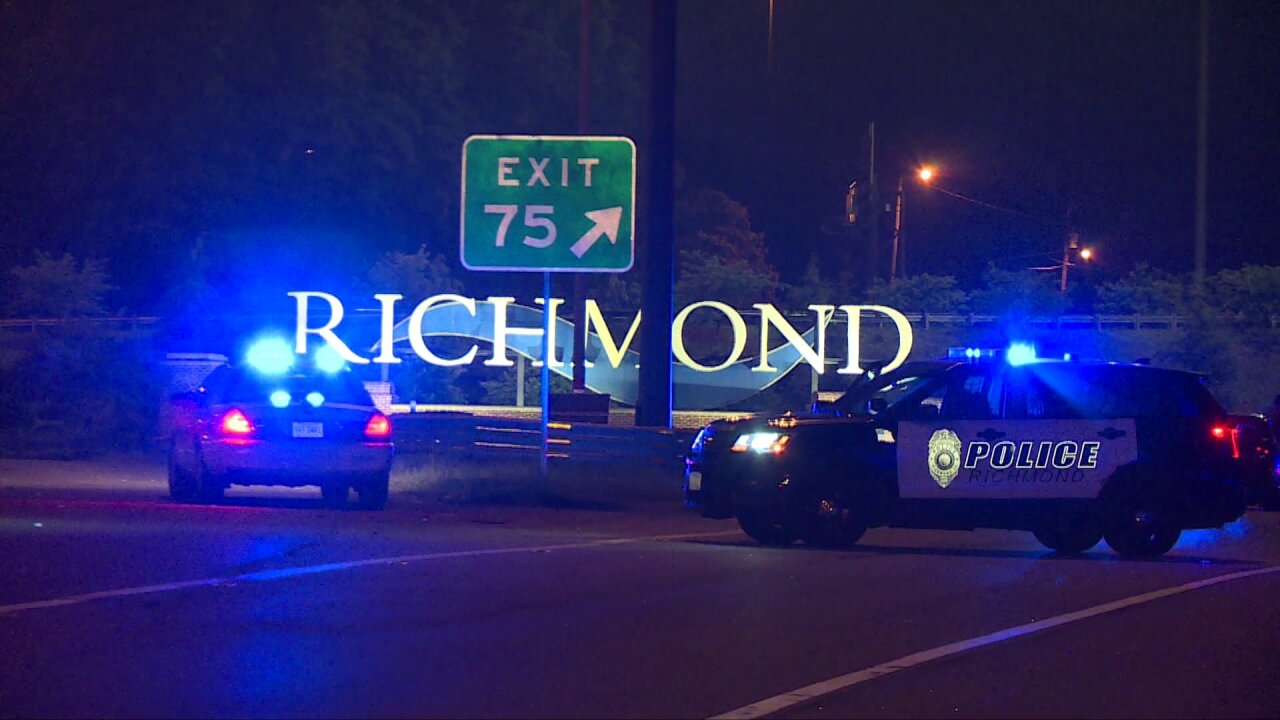 That's what's been running through my head in recent weeks and months as I've watched the wild and grim mix of violent crime in RVA.

Older friends in the criminal justice system or on the streets have been wondering the same thing as we remember how far we've come since the deadly '90s.

Are we slipping into the same kind of madness? Is this some kind of cyclical or demographic surge?

There has been the tragic but seemingly routine violence in our tougher neighborhoods between mostly young people who have been in trouble with the law. The almost daily toll of drug-related bloodshed.

But we've also seen victims and perpetrators new to police; friends or fellow athletes turning violent; disrespect on social media or at a party turning deadly.

And children 10 and 11 years old implicated in a shooting.

You know - the who and why to go with the what that is scaring and frustrating so many city leaders and devastating families and communities.

As it turns out, we aren't doing that kind of detailed forensic examination of the pieces of the big picture.

At least, not anymore.

Here's an example of what I'm talking about:

In the mid to late '80s, a "teen-aged hit man" (as police and the media called him) named Rakie Cloyd started killing - at age 12, reportedly - as part of a drug ring in Richmond.

There were plenty of warning signs - in school, the courts, his family - but no one was adding all those signs up. Rakie kept killing until he was murdered himself at age 17. All the details came out after he died.

That was just the beginning of a mad wave of violence and murder that all-but killed Richmond in the '90s.

Virginia Commonwealth University partnered with the city to track, compile and analyze the who and why of the deadliest years in Richmond since the Civil War.

You can't prevent something you can't predict or don't fully understand.

I remember talking with VCU's Dr. Robyn McDougle years ago about what they learned and how that shifted the way different agencies partnered.

She told me this week we could do an even better job of that now, in this age of information.

"That's what I think we're moving to," she added. But, historically, she said, there have been technological issues that have been overcome. Privacy is also a factor.

Here we are in this Information Age - and we know less about what's going on in the world of crime and violence than we did 15 years ago?

With VCU and University of Richmond right downtown?

This makes no sense.

Re-launch and beef up our research, analysis and problem-solving so we know the who, what, when, where, how and why of our violent crime picture.

The ages and backgrounds of our new wave of victims and perps cries out that times have changed.

"What's going on?" McDougle asked. "I think it starts to tell us that we have a systems approach we need to talk about. And what I mean about that is not just a criminal justice system approach. When you have a 10, 11 or 12-year-old breaking into schools and 16-year-olds being victims of homicide, that means we need to bring our education system, our social service system, our healthcare system to the table with our criminal justice system."

"How is it that we're failing these children at all levels?" she asked.

Yes, much of it, I suspect, are the same things we shouted about 20 years ago:

But let's really find out. We can, you know.