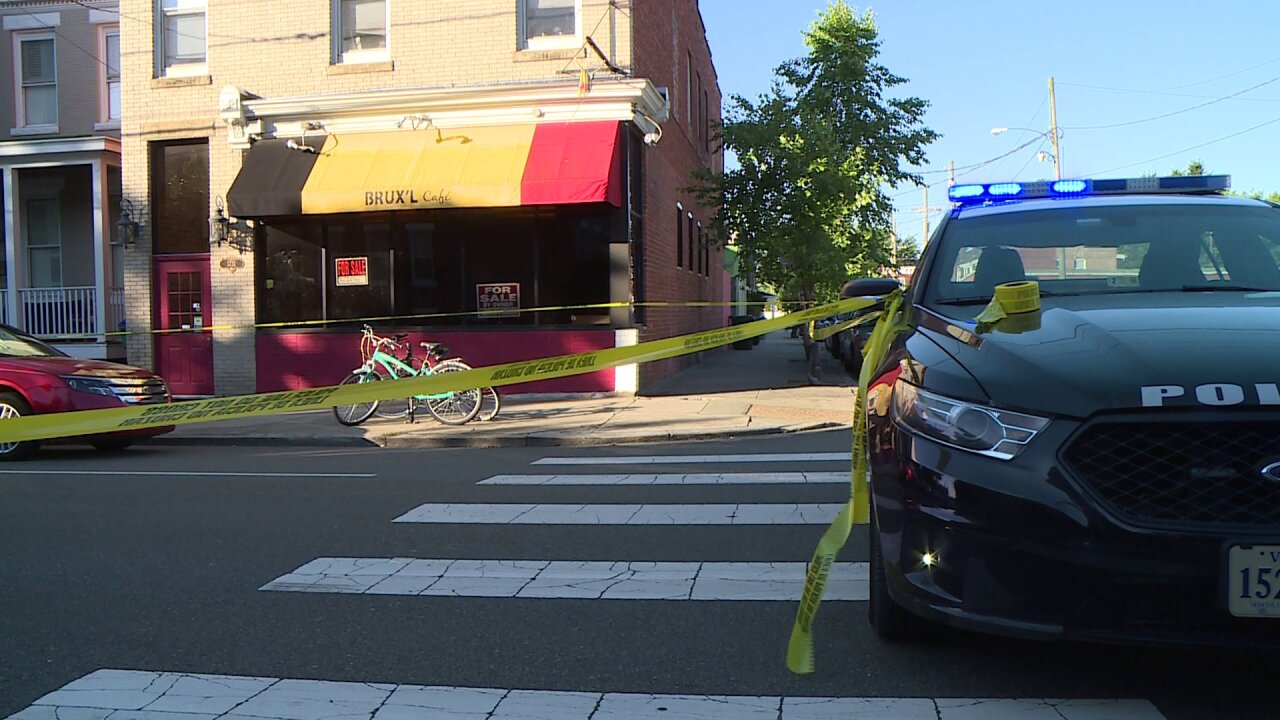 RICHMOND, Va. -- A death investigation is underway after a Richmond runner was killed on West Main Street in the Fan.

The runner, who police described as a man, was struck by a car at 6 a.m. along the 1700 block of West Main Street, between N. Allen Street and Lombardy Avenue.

The driver who hit the runner stopped at the scene and was cooperating with Richmond Police.

The runner's name has not yet been released.

The early-morning investigation shocked neighbors who said the area is normally filled with walkers, runners, and people riding bicycles.

Neighbors who spoke with CBS 6 said they hoped cars would slowdown in the Fan and those out walking and running would make sure to be extra vigilant.