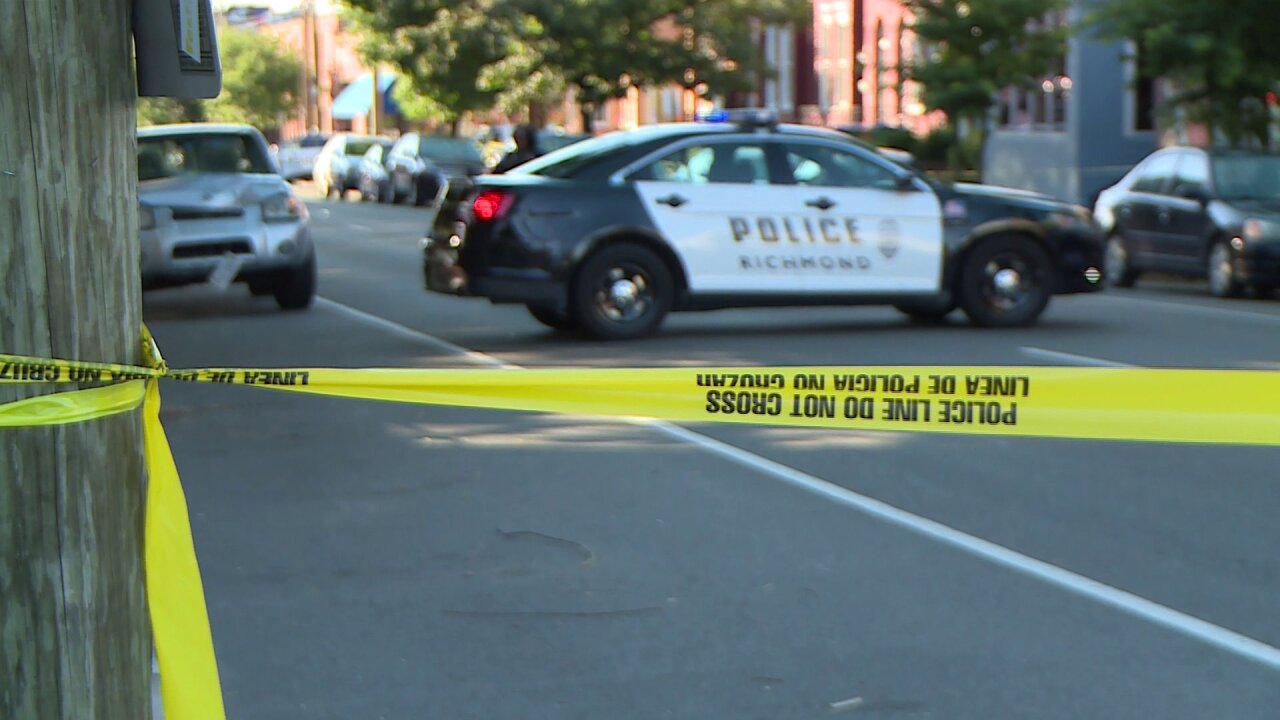 The Richmond Police Department identified the pedestrian killed as Richard K. Priebe, 74, of the 100 block of Vine St.

Richard Priebe, Ph.D., professor emeritus of English and African literature is second from the right in the photo. Photo by Mike Porter, VCU Office of Communication and Public Relations.

When they arrived they found Priebe’s body lying in the roadway and quickly determined he had been struck by a vehicle. The driver, who gray Nissan showed significant damage on the front end, remained at the scene.

The RPD Crash Team determined that Priebe was jogging northbound in the roadway on Vine St.

Police said he entered the intersection at W. Main St. without stopping and was struck by the vehicle traveling westbound on W. Main St.

VCU said they would release a statement on Monday. An associate of the university confirmed Priebe was a professor emeritus there.

A VCU release from 2009 said that Priebe taught for 33 years in the English department. He had a large research collection, with nearly 4,000 books, tapes, journals and other documents that were transferred to a South African University in 2009.

Neighbors called the intersection dangerous and said they hope pedestrians and drivers will be more cautious.

“I'm definitely going to take this into consideration and be careful,” Olivia McCall said.

City Council member Parker Agelasto said they are working on ways to address the speeding problem in the area.

Richmond Police said this is the third fatal pedestrian accident in the last month.

Charges, if any, are still to be determined, pending the completion of the investigation and consultation with the Commonwealth’s Attorney’s Office.