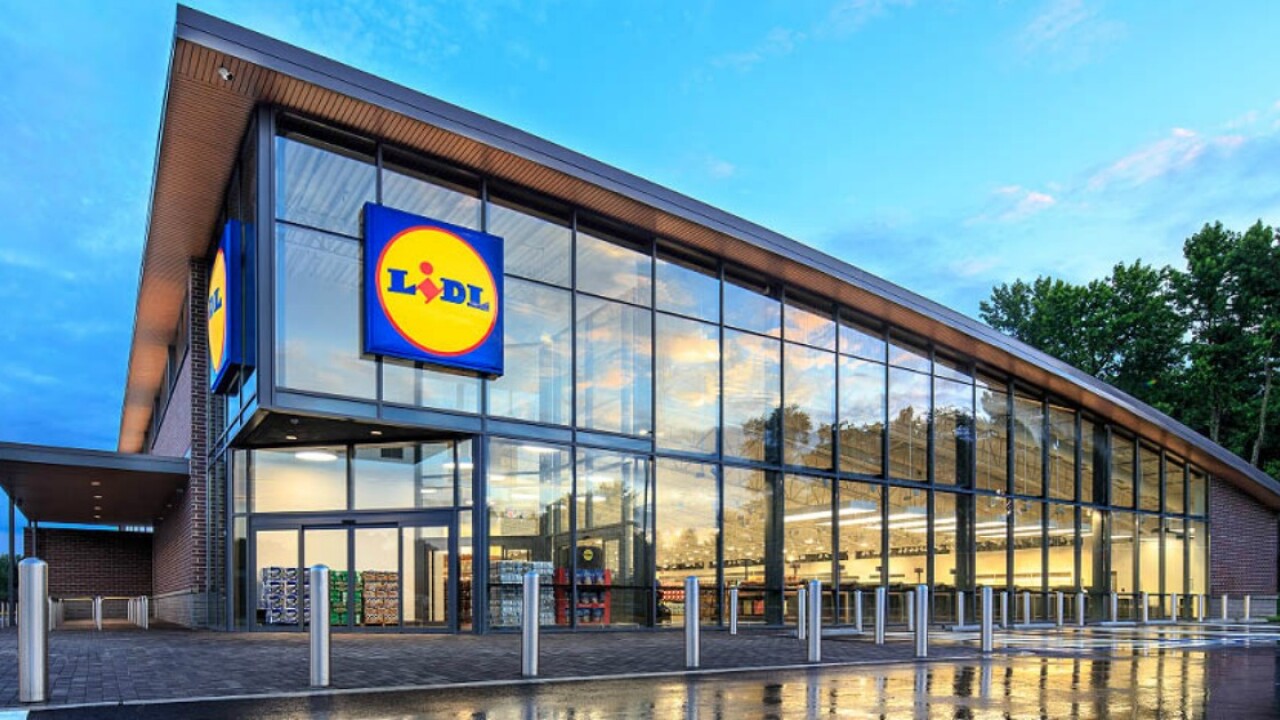 Lidl built a test store for its U.S. designs in Fredericksburg. (Courtesy Lidl)

CHESTERFIELD COUNTY, Va. — A German grocery chain that’s preparing to open its first wave of U.S. stores has added another plot of land to its profile in the Richmond market.

Lidl purchased 7.53 acres at 6030 Iron Bridge Road in Chesterfield County for $1.73 million, according to broker C.J. Blankenbeckler, whose Blankenbeckler Real Estate represented the sellers in the June 2 deal.

The land is west of Meadowbrook High School, near the intersection of Iron Bridge and Cogbill roads.

The land most recently was assessed by Chesterfield County at $352,100. The sellers were George T. and Luann A. Andreadis, according to county records. The land currently houses a used car dealership and a meeting hall, which are roughly 1,500 and 6,000 square feet, respectively. Both buildings will be torn down.