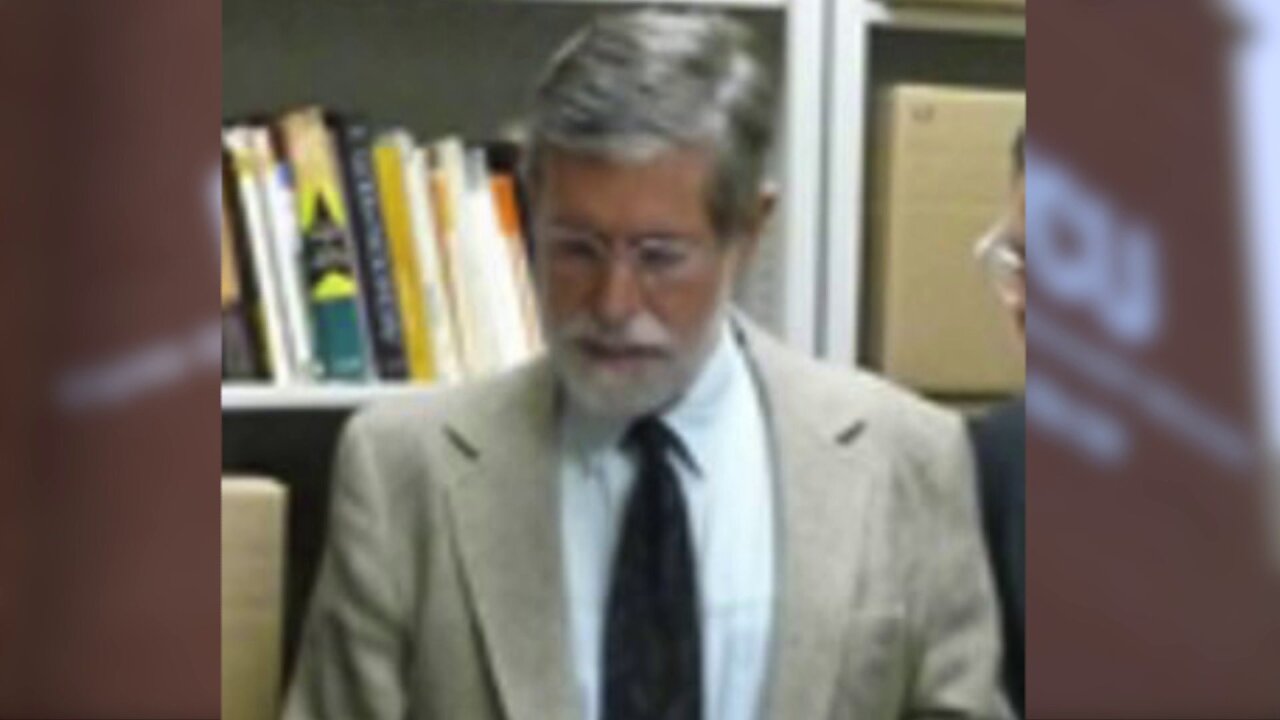 RICHMOND, Va. -- Former students of Dr. Richard Priebe, former colleagues, and people that knew him in the Fan neighborhood where he lived, all said he was an incredibly kind man who always had fascinating stories about his travels, and a true passion for African literature.

Lisa Giles, who had a summer course with the VCU professor more than 15 years ago, keeps a copy of one of her favorite books from his African Literature class on her book shelf: Chinua Achebe, 'Things Fall Apart.'

She said Dr. Priebe's passion for African literature instilled a similar passion in her for the works, so much so, that when she became an English teacher at Highland Springs High School, she incorporated it into her class.

"He would tell us about his multiple trips to Africa, a lot of the writers he lectured on he had met personally," Giles said.

When she learned Dr. Priebe was hit by a car and killed Friday morning while out for a run in the fan, her mind immediately wandered back to Dr. Priebe's classroom and his commitment to his students.

Giles said Dr. Priebe had a sense of humor that grabbed her attention right away.

"First day of class, he comes in, he introduces himself, and he says the students call me Priebe the Prick," Giles said.

She said several students dropped the class after hearing that, but she stuck with it and learned that was his way of weeding out the kids that were not serious about the class.

"I'm proud that I took his class," Giles said. "He was such a nice person, very likable and clearly passionate about the material."

When they arrived they found Priebe’s body lying in the roadway and quickly determined he had been struck by a vehicle. The driver, who gray Nissan showed significant damage on the front end, remained at the scene.

Police said Dr. Priebe entered the intersection at W. Main St. without stopping and was struck by the vehicle traveling westbound on W. Main St.

Charges, if any, are still to be determined, pending the completion of the investigation and consultation with the Commonwealth’s Attorney’s Office.