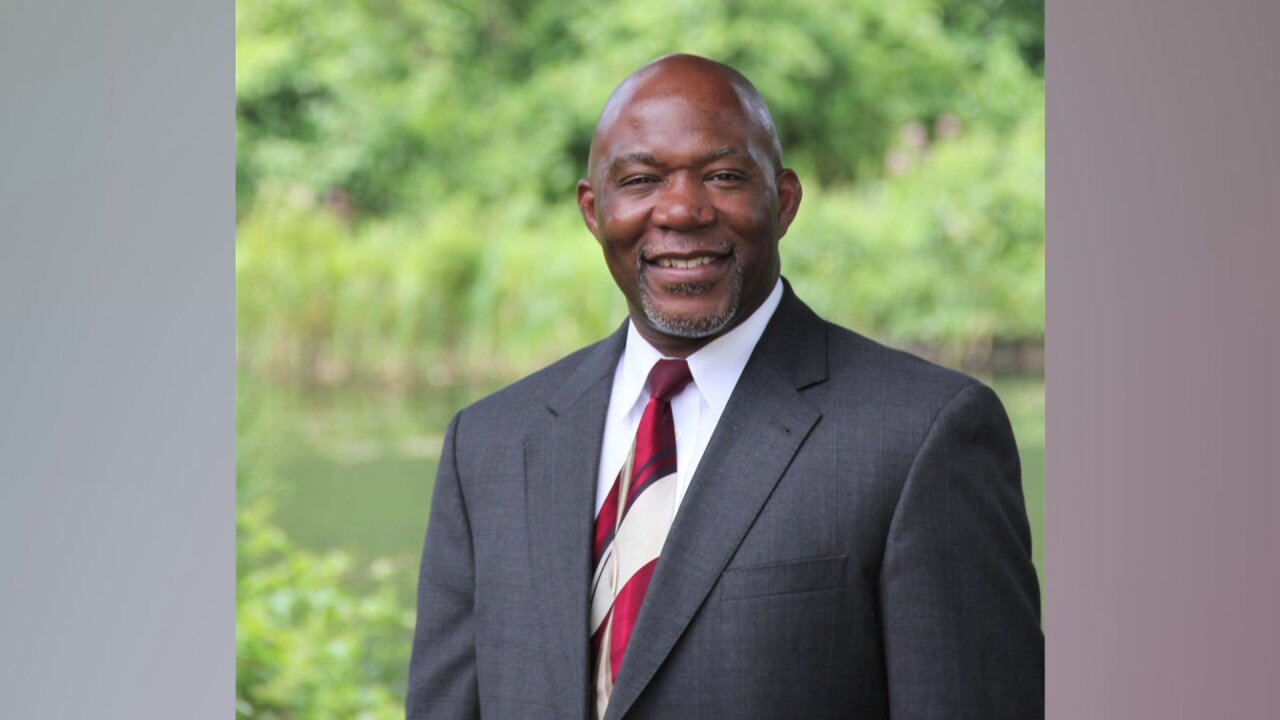 Jim Nolan, Mayor Levar Stoney’s press secretary, said Daniels departure is a personnel matter and the mayor’s office can’t comment on any of the details.

Daniels joined the department in 2015 as a deputy chief and served as the city’s top firefighter for the last four months.