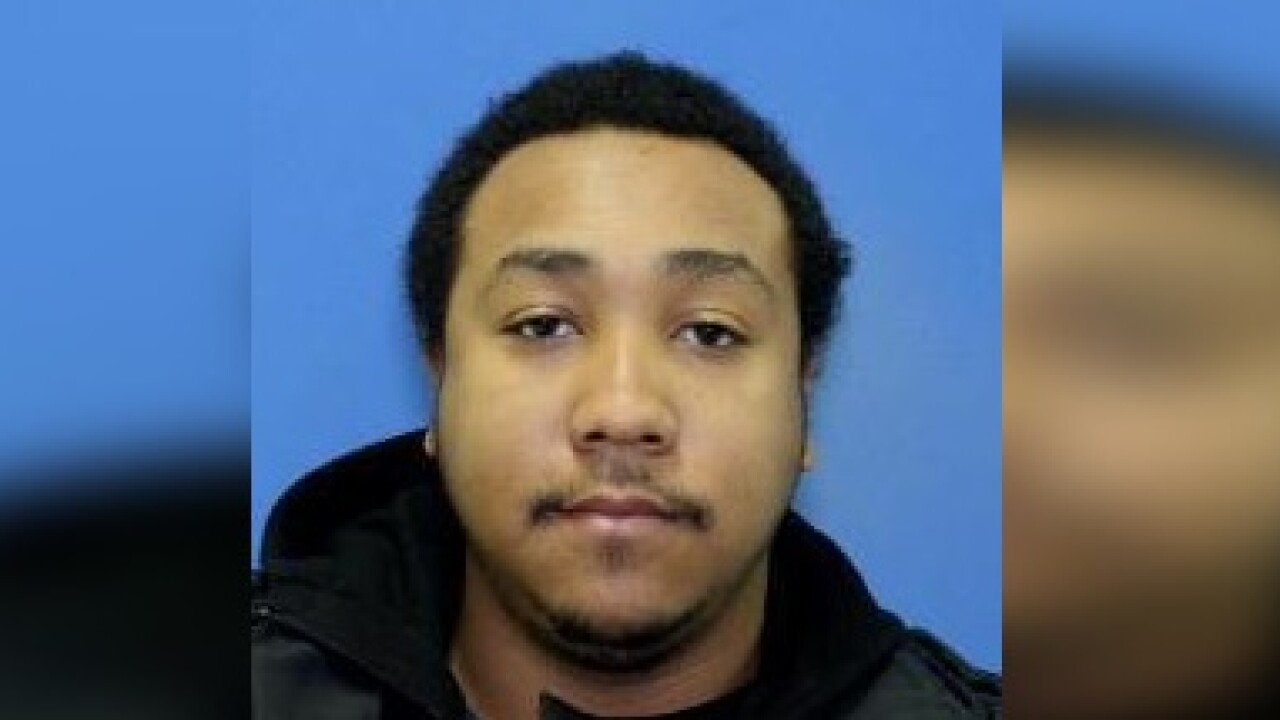 STAFFORD COUNTY, Va. — A man in Stafford is behind bars after a June 6 manhunt that was aided by unmanned aerial vehicles, or drones, which tracked his movements overnight and into the morning.

The suspect, Michael Pixley Jr., 25, is charged with the armed robbery of a Mr. B’s Exxon station on Warrenton Road after 1 a.m. The victim of the robbery told police that the suspect carried a silver handgun with black handgrips, and had fled in an unknown vehicle, affiliate DCW reports.

Earlier that night in Spotsylvania County, a lookout was broadcast for an armed suspect who robbed a Sunoco station in the Southpoint area of the county. The description matched the Exxon suspect, and the Sunoco suspect’s car was described as silver, with damage to the passenger door.

At 1:41 a.m., Deputy Assur spotted a vehicle that matched this description heading northbound on I-95. He began to tail the sedan and ran the plates, then reportedly discovered that the car had been reported stolen in a Fairfax carjacking on June 4.

Officers initiated a traffic stop in the area of Route 1 and Garrisonville Road. They say that the vehicle then sped up and got back onto 95, while being tailed by Stafford County deputies. Other officers set up stingers to deflate the suspect’s tires, which worked, at which point police say the suspect got out of the vehicle and ran into the woods.

Deputies set up a large perimeter in the Austin Ridge and Hampton Oaks neighborhoods, then launched the drones and brought in K-9 units. The drones, manned by the Unmanned Aircraft Systems Unit, captured four sightings of the suspect over the night and into the morning.

After ten hours, Pixley Jr. was arrested on the median strip between north and southbound I-95. He has been charged by Stafford with robbery, possession of a stolen vehicle, felony eluding and reckless driving. Spotsylvania has obtained a robbery warrant, and Fairfax County is considering pursuing additional charges. He is being held with no bond at Rappahannock Regional Jail.