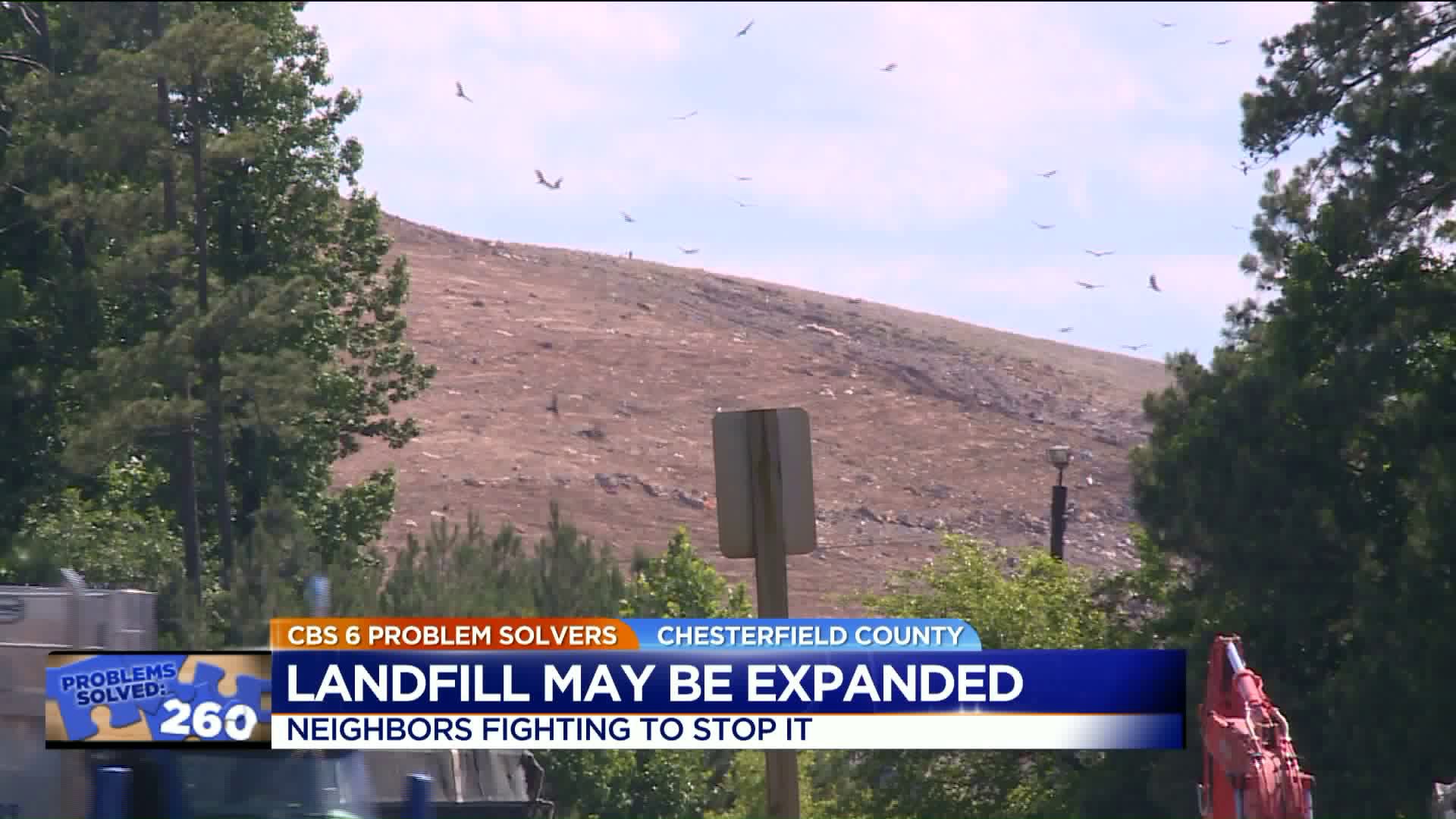 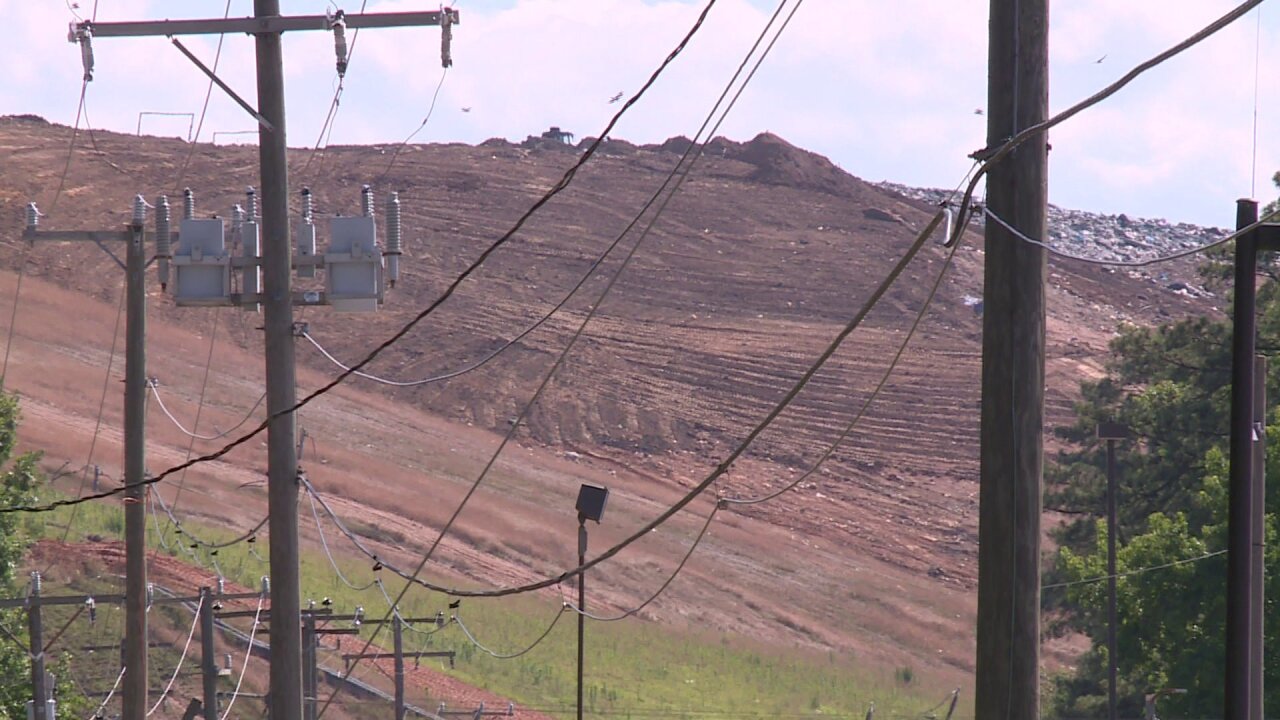 CHESTERFIELD, Va. -- Chesterfield residents have been fighting to contain what they said is a foul smelling problem.

Shoosmith Brothers, a waste disposal company, is seeking permission for the county to expand, and fill an empty rock quarry with garbage, at Iron Bridge and Lewis Roads.

This week the Chesterfield Board of Zoning Appeals said that the expansion plan can't move forward without approval from the County Board of Supervisors.

A few years ago there was opposition by neighbors and Shoosmith agreed to certain conditions and was granted a conditional use permit, but ultimately the expansion had to be approved by the Board of Supervisors. Back then the company pulled the application.

Now as it looks to move forward, Shoosmith Bros still has to submit certain plans for the Board to approve.

Adrienne Toghraie lives nearby in the Highlands. She spoke up at the Board of Zoning Appeals meeting. She said one of her biggest concerns.

“In the middle of the night the smell is horrible if you have your windows down and smell comes in and neighbors are really upset about the property values and the impact of the smell in the neighborhood,” she said.

Fletcher Kelly, vice president of Shoosmith, said they take in more than 3,500 tons of trash every day.

He said they cover the trash daily and use special neutralizing systems to minimize the odors.

Kelly said they have always local, state and federal regulations and said they work hard to be a good neighbor to the community.

As far as submitting those plans right away to the Board, Kelly said they still have about 10 years before they will even need to start dumping garbage in that rock quarry space.

He said they're trying to work ahead and be prepared for when that time comes.