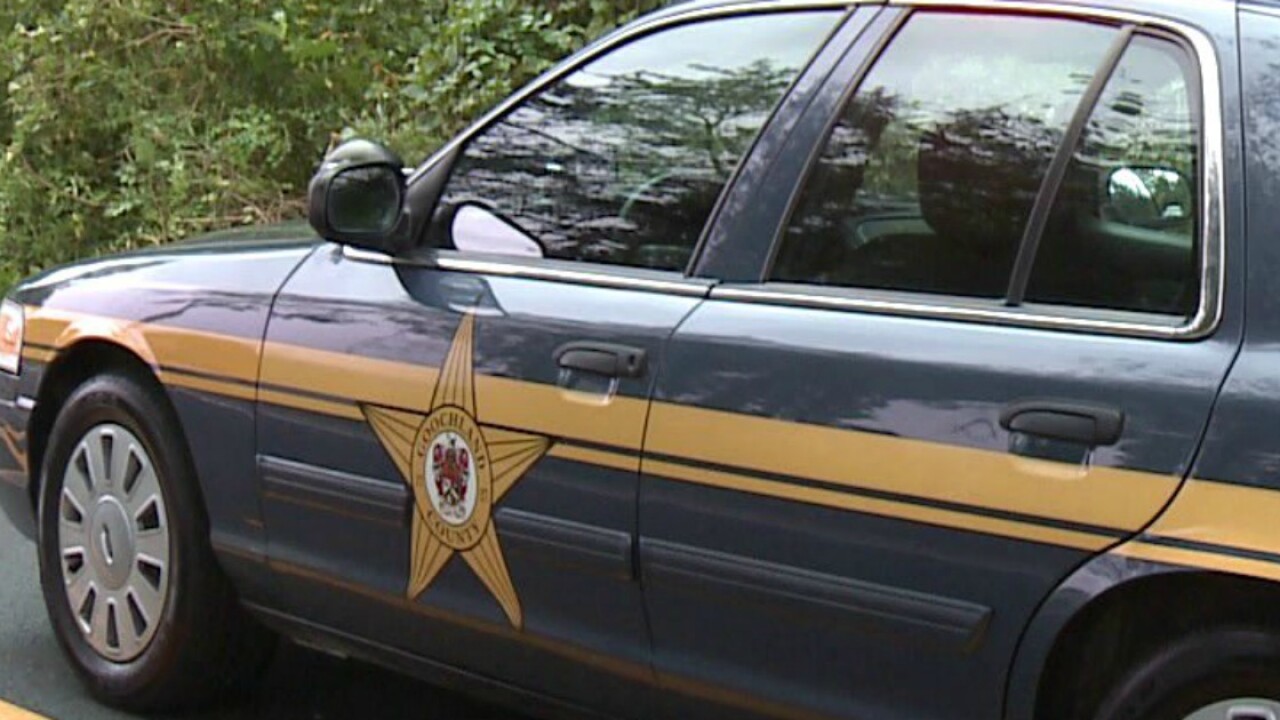 GOOCHLAND COUNTY, Va. — Sheriff’s deputies are investigating after anti-Semitic graffiti was discovered at a Jewish summer camp in Goochland County.

The spray-painted graffiti was seen on an entrance sign at Camp Hilbert, according to camp leaders.

“We will work closely with Goochland officials to monitor the situation in hopes of a swift resolution,” camp director Josh Shenker said in an email. “We do believe this to be a localized and singular event.”

Shenker said security would be increased at the summer camp as a result of the vandalism.

“We will continue to work with law enforcement officials to urge that they diligently investigate this case and prosecute it fully,” he said.

Anyone with information about the incident can call the Goochland Sheriff’s Office at 804-556-5349.