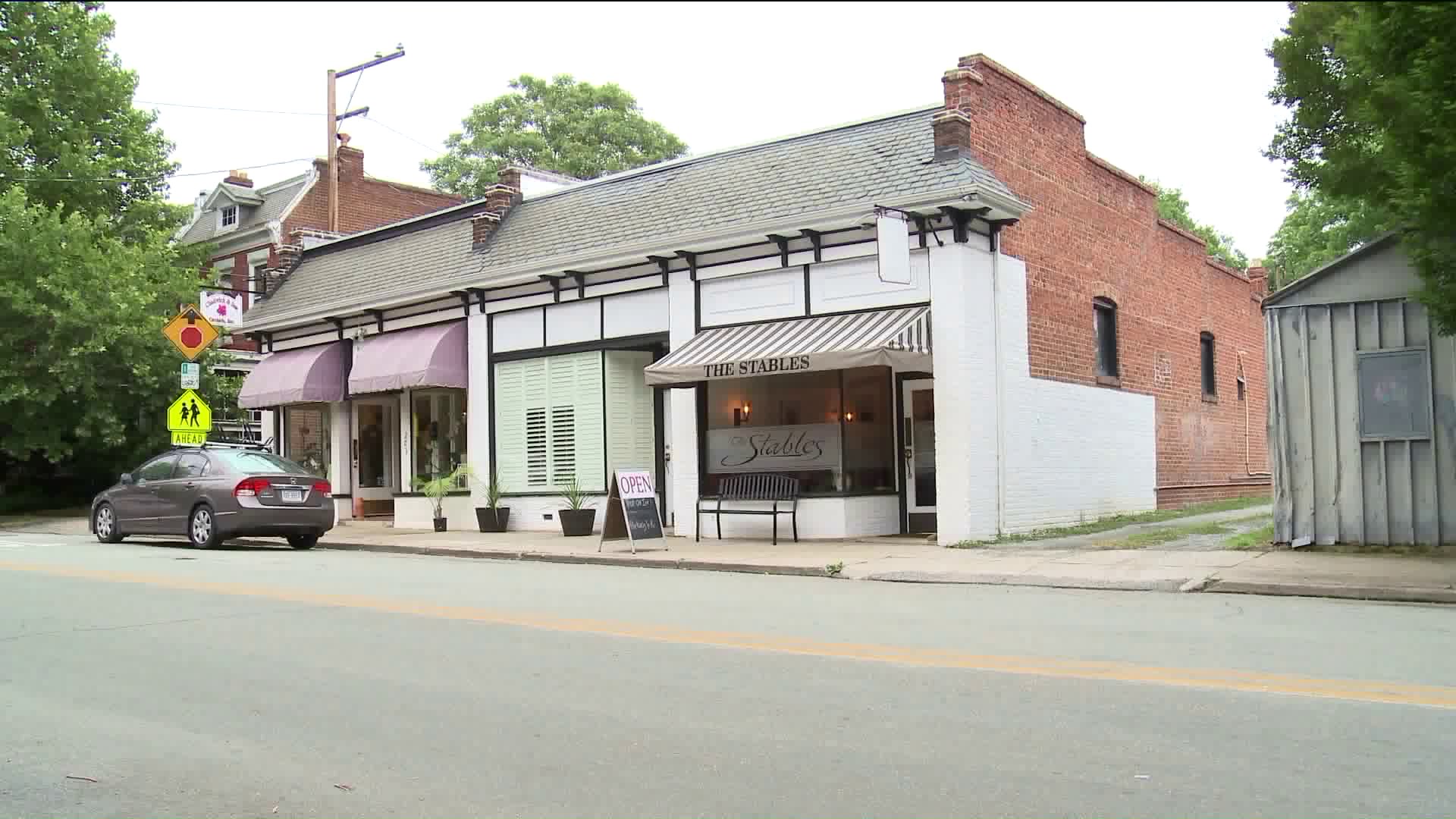 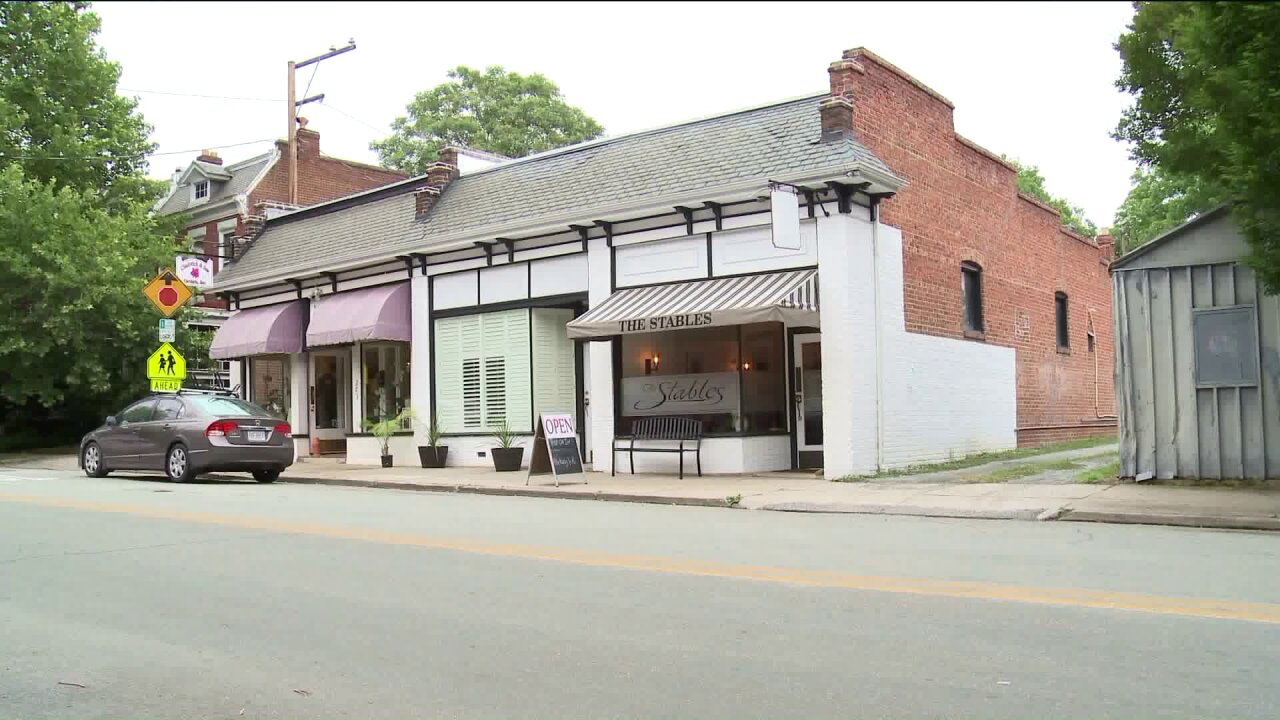 Campbell explained the origin of the restaurant’s name.

“This used to be the old horse stables for the City of Richmond Police, so we want to pull back on the history of that,” Campbell said.

His goal for the restaurant is to put a modern twist on southern and Richmond classics that everyone loves.

Do you have a small business or know of one we should feature? Email newstips@wtvr.com and you might see it featured during the RVA Small Business Report Wednesdays on CBS 6 News This Morning.

The segment is sponsored by Virginia Commonwealth Bank.