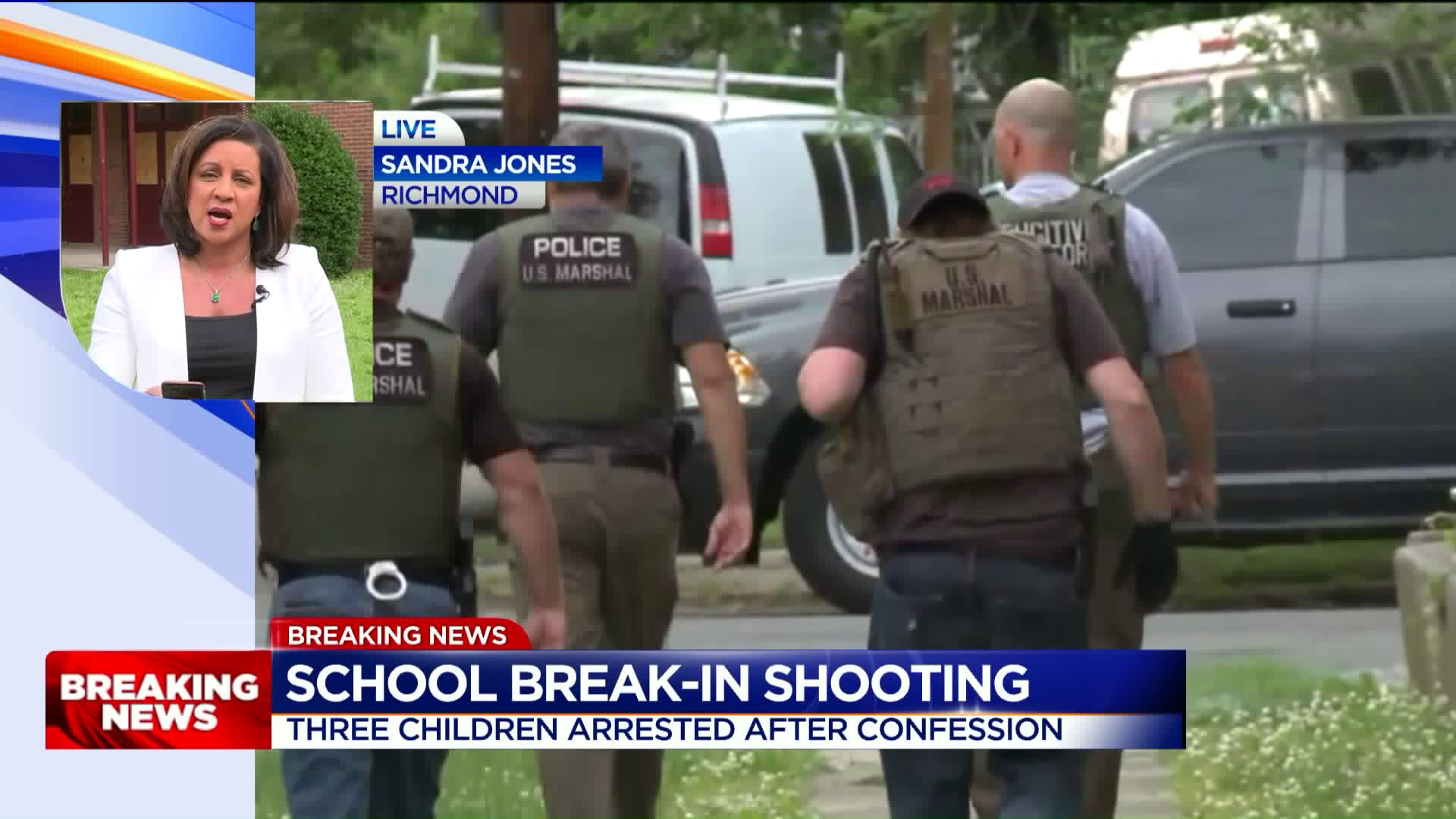 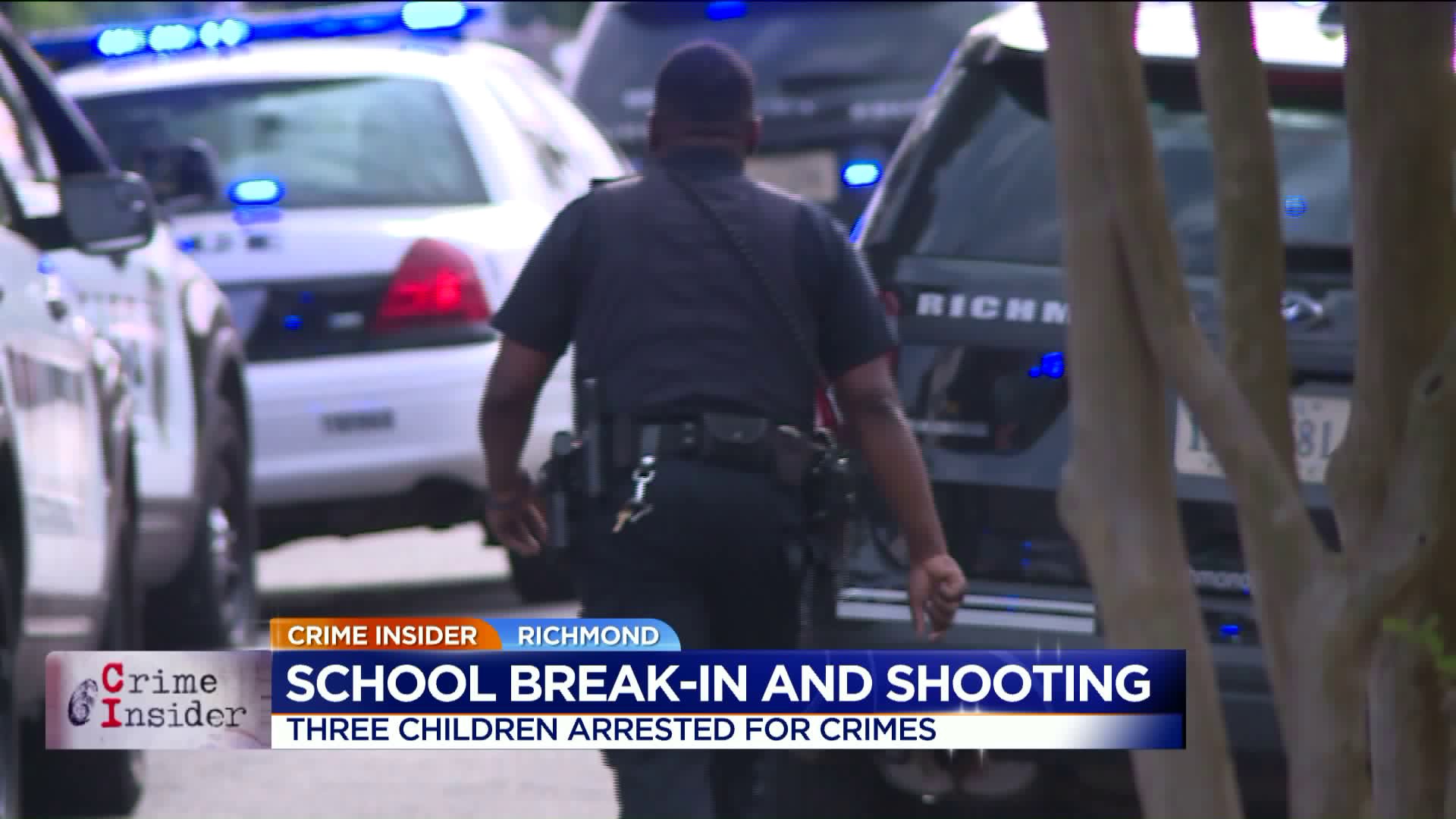 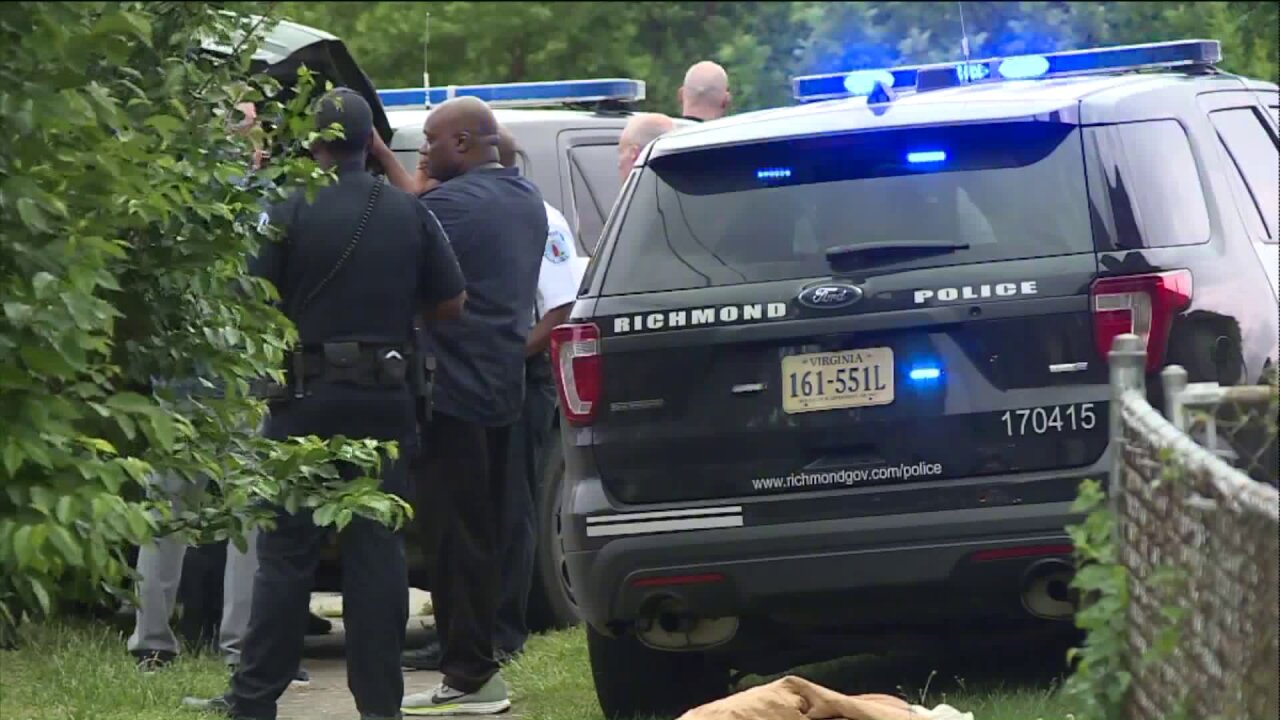 RICHMOND, Va. -- Three children arrested for breaking into a Richmond elementary school have confessed to their roles in a shooting at another Richmond Public Schools building, Crime Insider sources told Jon Burkett.

The arrests happened Tuesday night, at about 7:30 p.m., when police were called to Overby-Sheppard Elementary School, on 1st Avenue in Richmond, for a reported school break-in.

Once the children were taken into custody, Crime Insider sources said they confessed to their roles in a May shooting at the Norrell Annex building on West Graham Road, near Battery Park, in Richmond.

The three juveniles are also believed to have burglarized the Norrell Annex building the weekend before the shooting, police say.

Police say additional charges are expected to be filed.

“The shooting at Norrell Annex had a huge effect on the Barton Heights neighborhood,” said 4th Precinct Captain Jody Blackwell. “We are pleased to be able to tell those residents that we have arrested those responsible. Still, it is a concern that juveniles of that age are committing such violent acts.”

The two buildings, Overby-Sheppard and the Norrell Annex, sit less than one mile apart from each other in north Richmond.

The three children involved are all students from Richmond Public Schools. Superintendent of Schools Dr. Dana Bedden released a statement expressing disappointment in the students.

“While it is disappointing to learn that three of our students were involved in these incidences, we appreciate the swift action of the Richmond Police Department and their continued partnership in keeping our schools safe,” said Dr. Dana T. Bedden, Superintendent of Schools. “The crime and violence in our communities remains a deep concern as we continue to explore options of working collaboratively with our families and community partners to find immediate solutions to these ongoing issues.”

One woman was shot in the arm when three children -- one wearing a red bandanna on his face – stormed into the Norrell Annex building on May 1.

The building is used by the school system's Food and Nutrition staff.

When police arrived at the Norrell Annex, the doors of the building were locked.

She was transported to the hospital for treatment.

Three other employees were inside and witnessed the crime. They were not injured.

Again, Richmond Police were expected to make an official announcement about the arrests later Wednesday afternoon.