‘Be like Mike:’ Blackhawk wrestlers return to the mat without Coach Mike 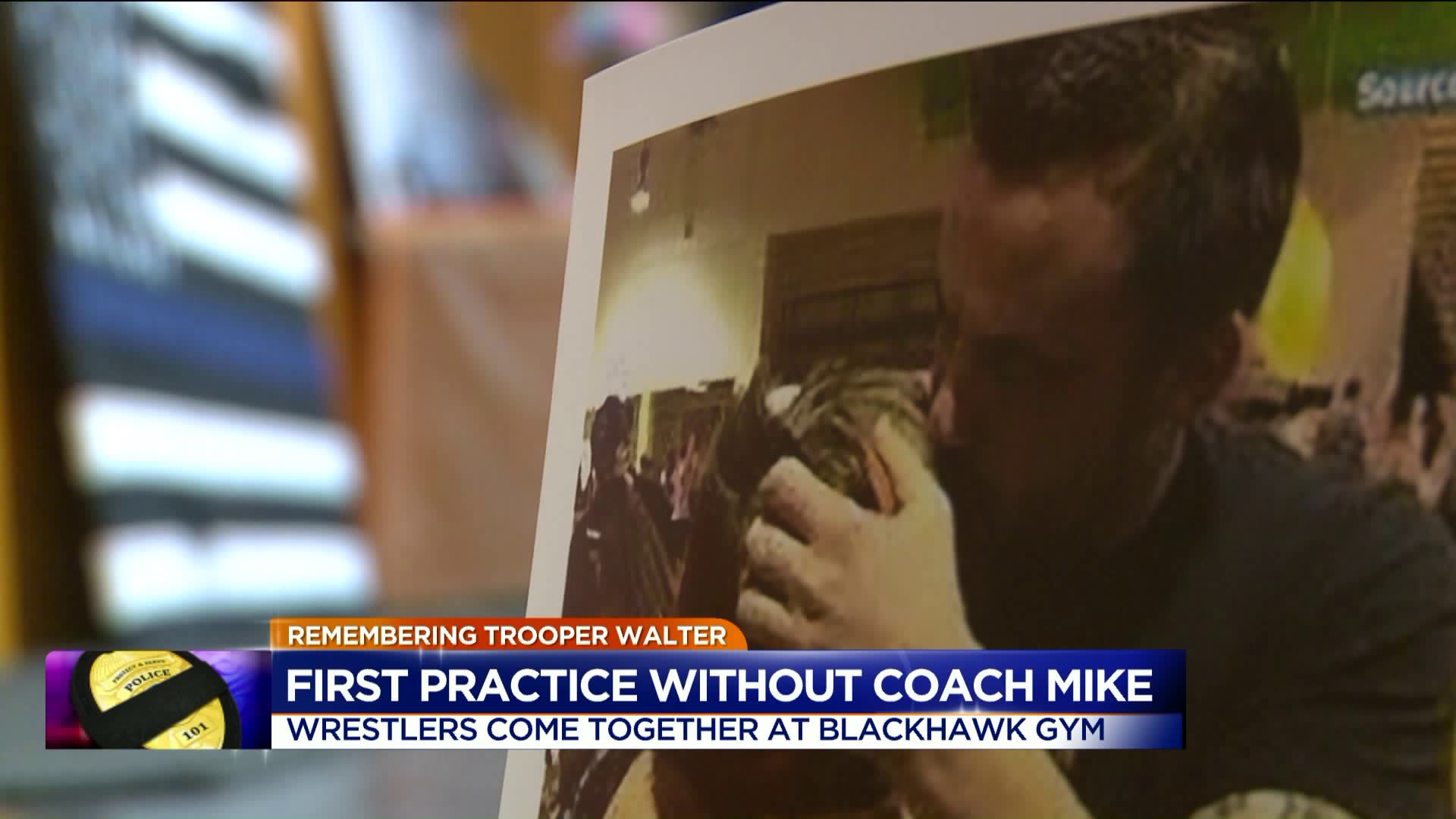 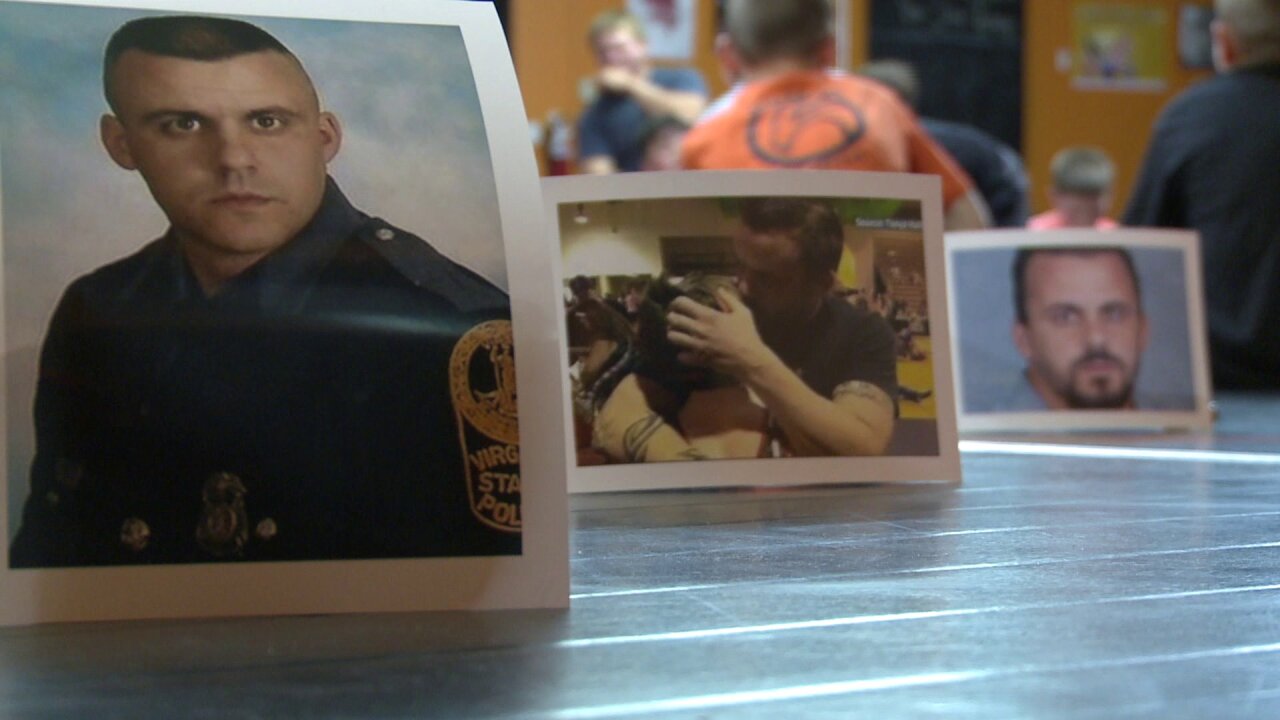 POWHATAN COUNTY, Va. -- For the first time since Virginia State Police Special Agent Mike Walter was killed in the line of duty, the wrestling club he helped build met for practice.

“That’s a big thing, that we are together no one is being left out no one is at home trying to deal with it by themselves,” said Blackhawk head coach Zach Olson.

Walter was fatally shot in Richmond’s Mosby Court Friday on May 26 while working with a Richmond Police Officer as part of a City and State partnership.

Investigators say Walter went over the passenger’s side, and that’s when police said 27-year-old Travis Ball shot the special agent.

Walter’s two sons pushed through practice Monday night with the rest of their teammates for their dad and the man who made Blackhawk gym and wrestling club what it is today.

“He wants us to keep wrestling, he wants us to move on what he left here as a legacy and us to move that on to make bigger and better things for him,” said wrestler JD McMillin.

Walter coached McMilliin from the time he was nine. He gave the deaf wrestler confidence on the mat that has carried him into high school.

“He showed me I wasn’t disadvantaged, I was normal like everyone else. He created his own language with me and impacted my life and everyone else’s lives,” said McMillin. “He really felt like another dad, made sure you were doing good, never left a kid behind made sure everyone was on point.”

It’s Walter’s passion they say, that even in the most challenging times, that will carry the Blackhawk team through.

“They’re going to express themselves through wrestling and let that emotion out,” said Coach Olson.

“The only way we are going to be able to get past this, is to be like Mike with everybody else,” said McMillin. “When we see a kid that’s down or a kid that’s not doing well we got to go help. Mike was there so we didn’t have to do that, but now he’s not here, now we have to do what Mike has told us and go help that kid.”