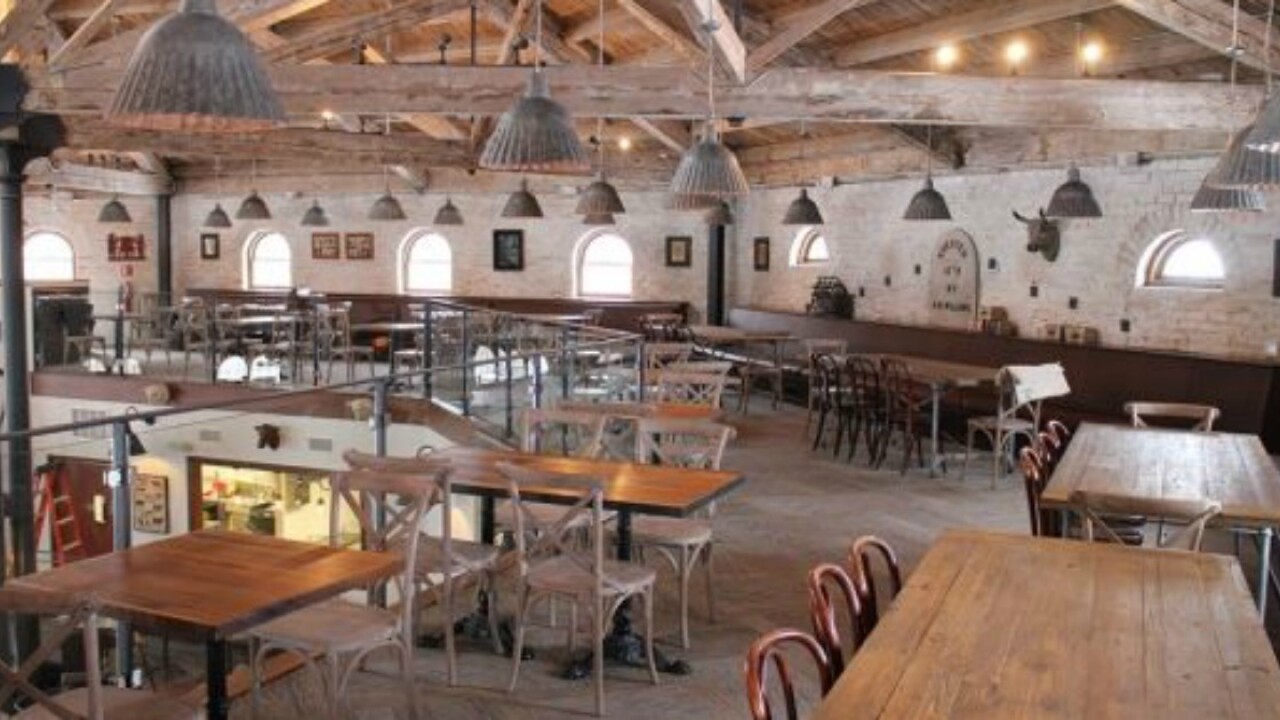 PETERSBURG, Va. — A group of investors in downtown Petersburg is left with a dormant restaurant after pumping nearly $2 million into the venture, only to see its operator turn over the keys three months later.

Farmers Market Restaurant & Bar, which opened in late January at 9 E. Old St. in the city’s Old Town District, closed May 22, according to a lawsuit filed last week in the city’s circuit court.

The restaurant’s 10,000-square-foot, octagonal brick building, bounded by Rock and River streets and Cockade Alley, is owned by the city of Petersburg and was revived by a partnership between local real estate investors Alexander “Sandy” Graham Jr. and Tom Wilkinson.

Their group invested about $2 million to renovate the historic building, which was constructed in 1879. They struck a deal to lease the space to restaurateur Frits Huntjens, previously executive chef and owner of former Richmond restaurant 1 North Belmont.

The June 1 lawsuit claims that Fritz didn’t pay the restaurant’s rent in March, April and May, and ultimately surrendered the space back to landlords.