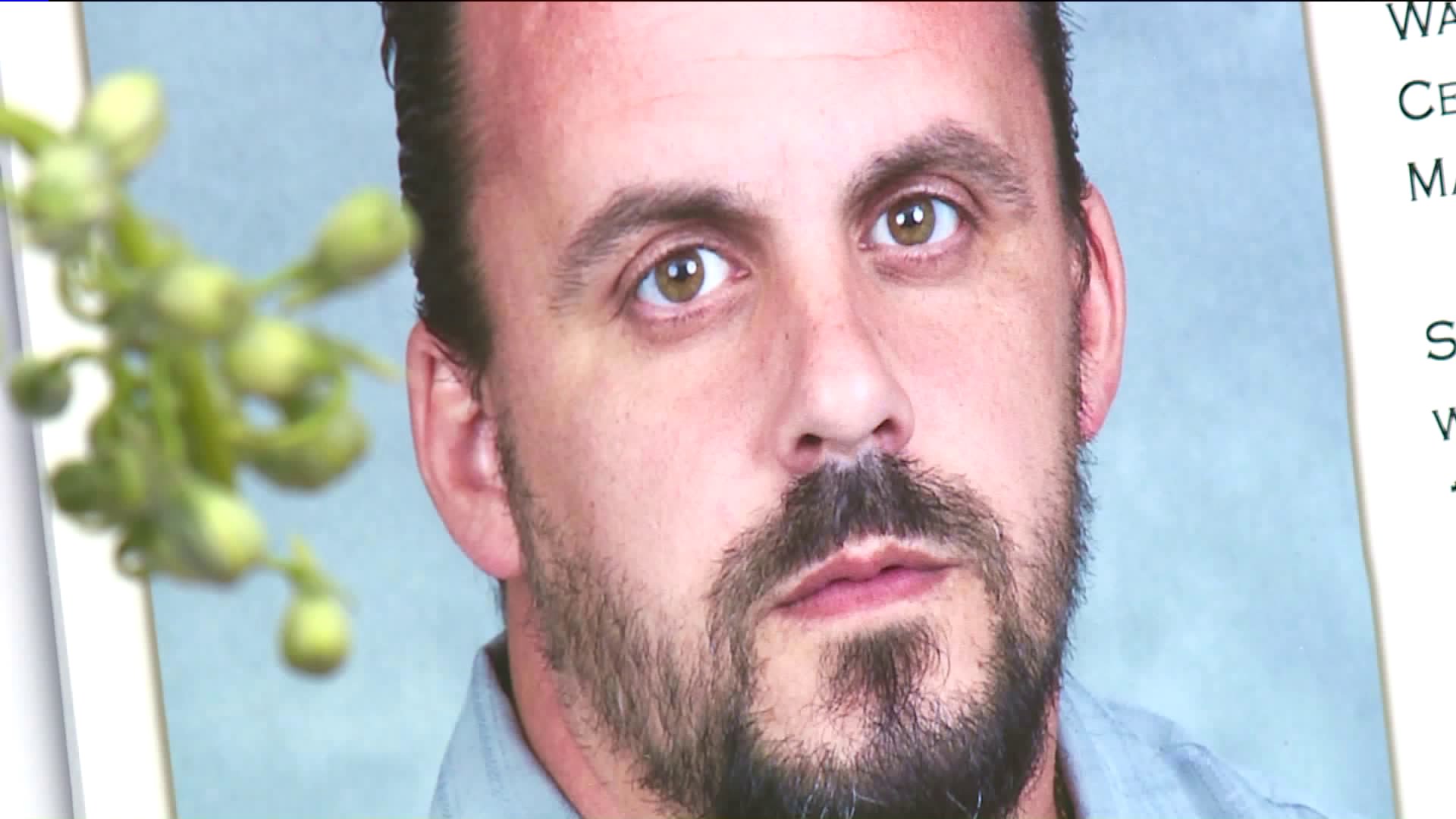 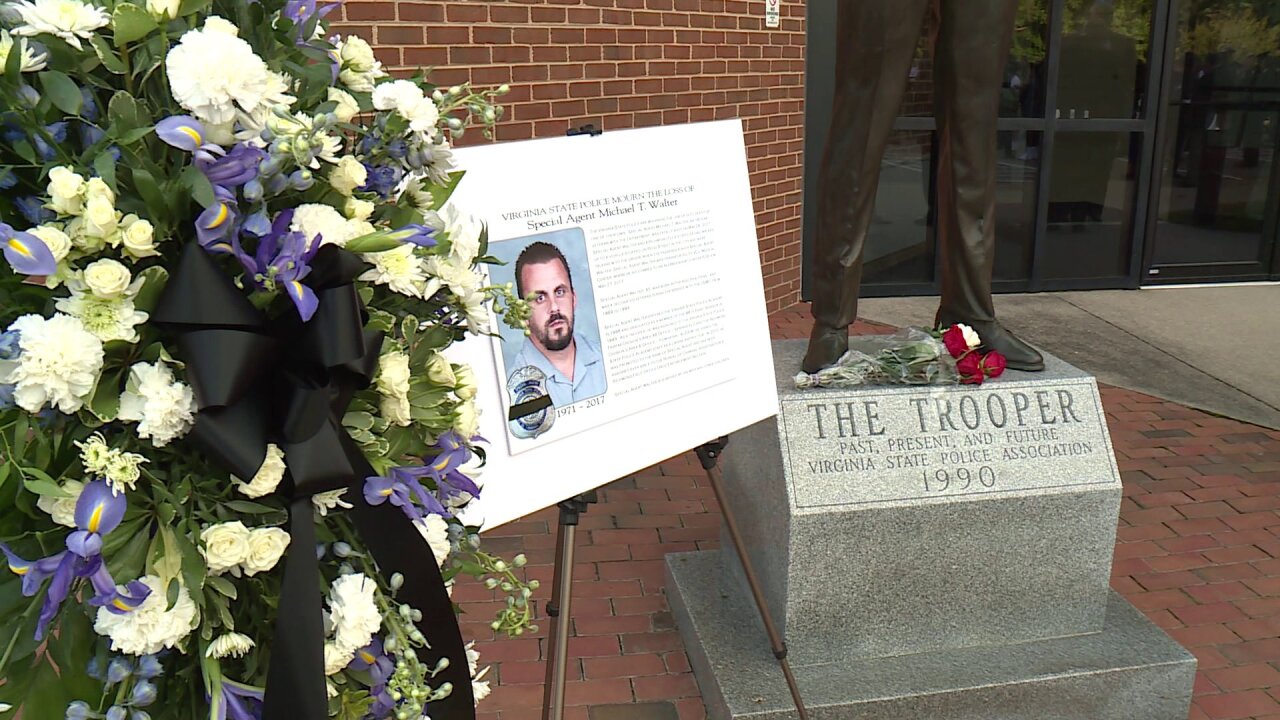 From children, to fellow law enforcement officers, all were there to honor and remember a hero, Special Agent Michael Walter.

“He was clearly among the best of the blue,” said Mike Jones, who worked with Walter at the Virginia Capitol Police.

Others described him as someone who had a drive and an intensity that you don’t often see.

Walter was fatally shot in Richmond’s Mosby Court Friday evening while working with a Richmond Police Officer as part of a City and State partnership.

“Mike did everything right, he had total control of the situation,” said Richmond Police Officer Chris Duane.

Officer Duane was the officer on patrol with Walter that Friday evening that he was shot.

Investigators say Walter went over the passenger’s side, and that’s when police said 27-year-old Travis Ball shot the special agent.

“When the shot rang out that took Mike’s life, him and I were literally physically shoulder to shoulder and I know the only reason I’m here right now being able to talk to you guys is because Mike is the one that took that shot,” he said.

Walter was one of Officer Duane’s best friends.

“One of the best guys I’ve ever known and I feel privileged that I was able to spend, able to be with him his last few moments here,” said Officer Duane.

Walter's visitation and funeral will be held Saturday, June 3, 2017 at Powhatan High School, located in the 1800 block of Judes Ferry Road.

A reception will be held at Powhatan High School, for all those in attendance, immediately following the service.

The burial will be a private graveside service.