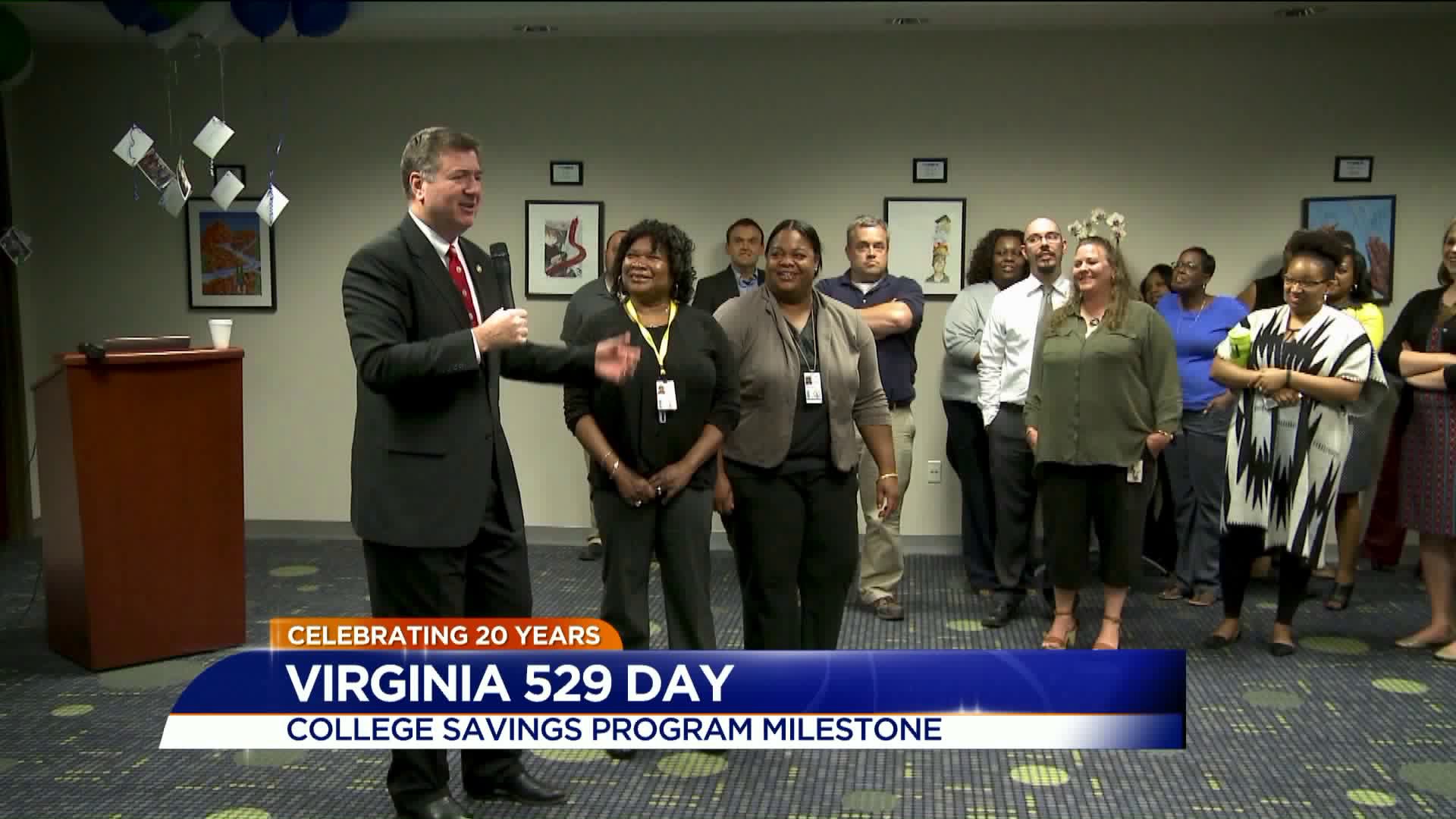 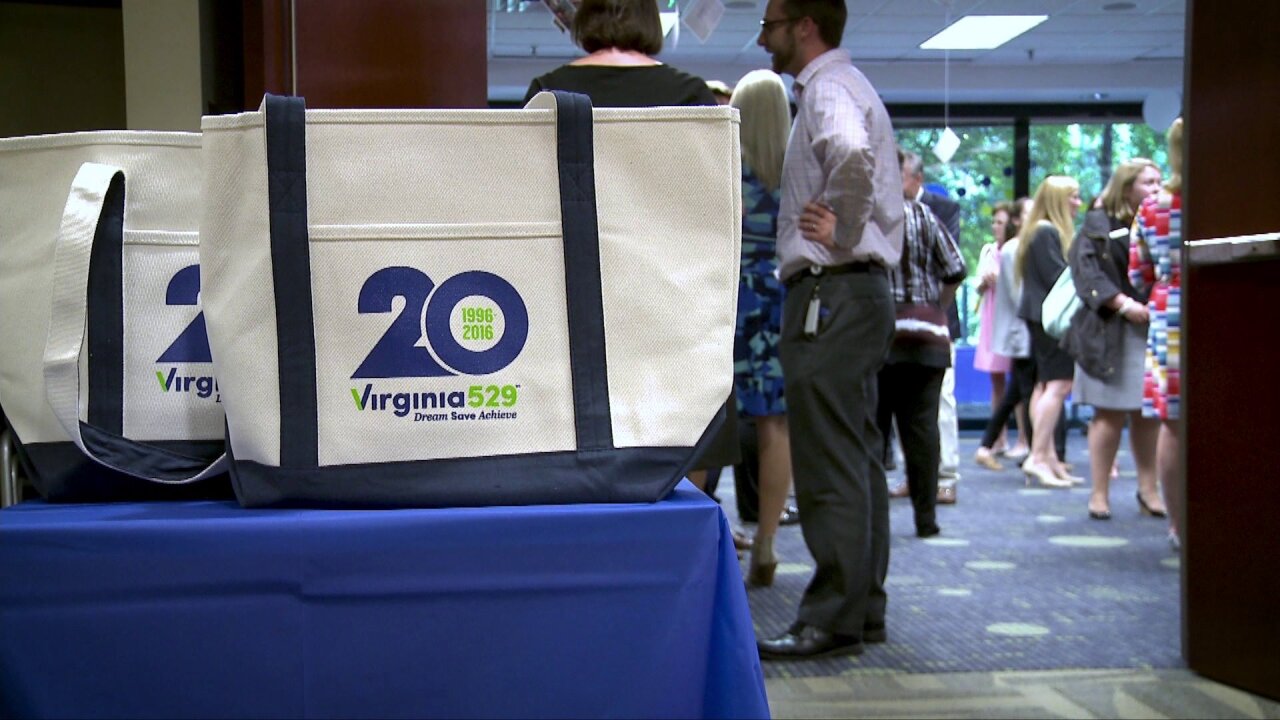 RICHMOND, Va. – The Virginia529 college savings plan is celebrating 20 years of helping parents pay for higher education for their children.

The prepaid-savings program started in 1996 when former senator and then-governor George Allen purchased the first two prepaid contracts for his children.

“Much more affordable college education, because tuition does keep going up and up and up,” Allen said.

Since it was founded, hundreds of thousands of Virginians have participated in the program, which has become the largest of its kind in the nation.

To commemorate the anniversary and the fact that May 29 is 529Day, Virginia529 will reward one new account with a $20,000 contribution and 19 Virginia newborns born on the day will each receive  an Invest529 college savings account.