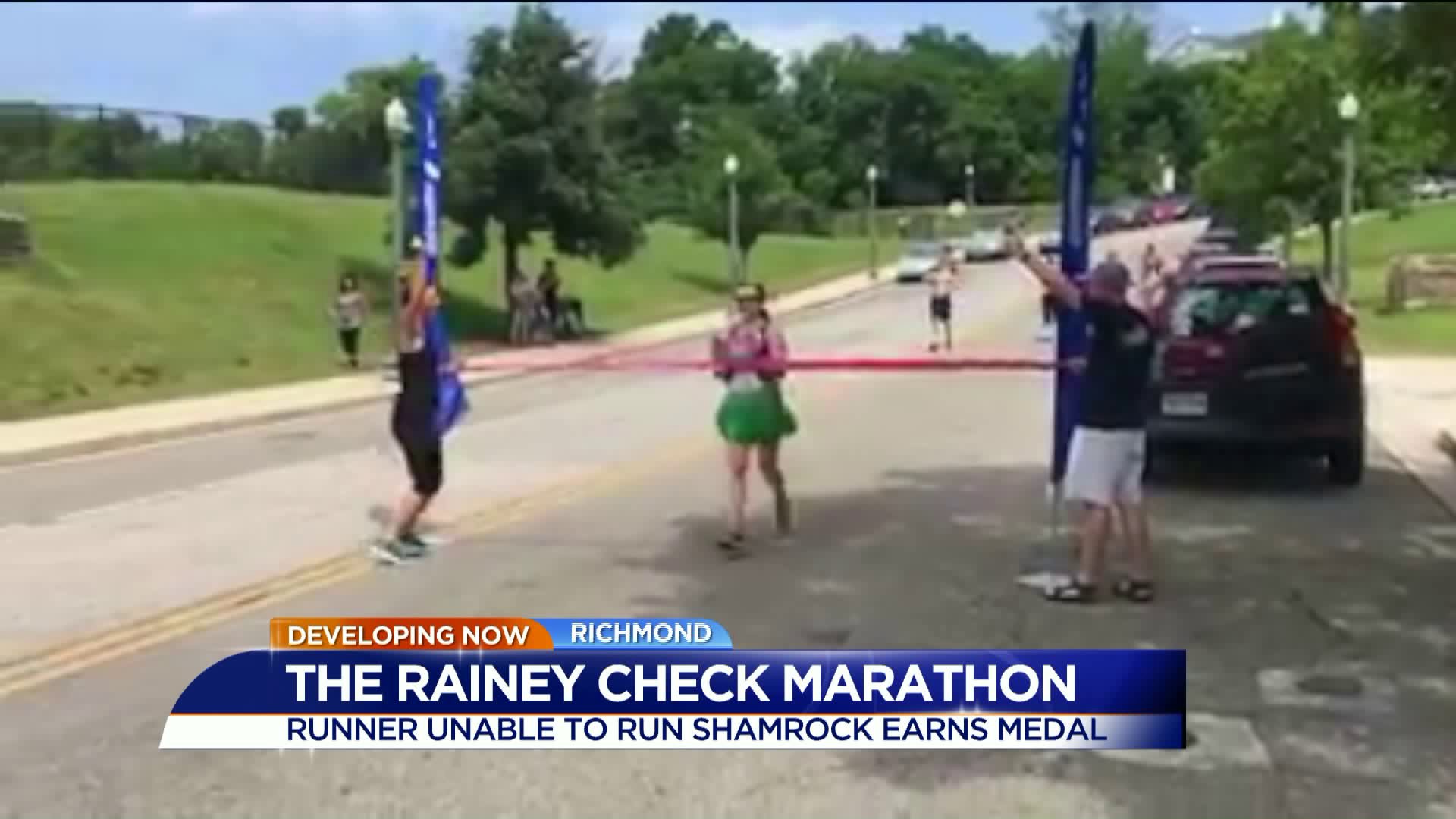 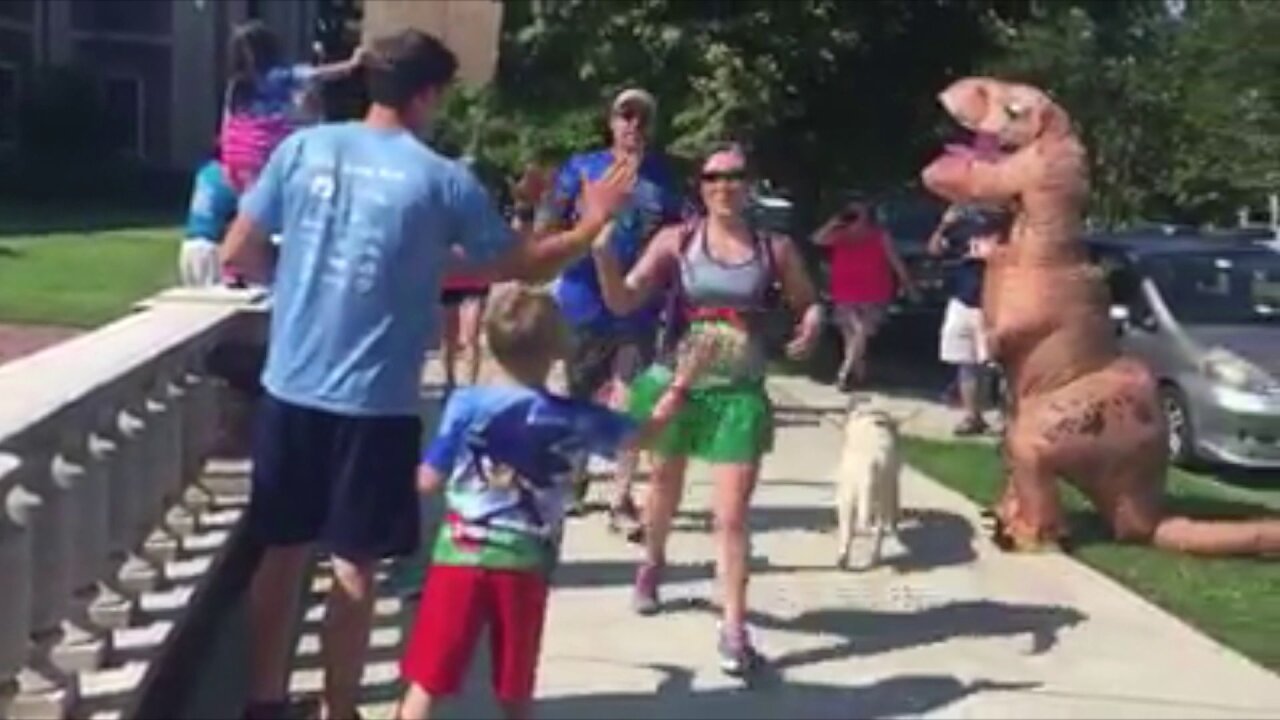 RICHMOND, Va. – Friends helped a Richmond runner get the chance to earn her Shamrock Marathon medal Saturday more than two months after the race.

Rainey Niklawski was all set to participate in the Virginia Beach race in March when she contracted the norovirus.

As a result, family and friends set up a makeup race for her after she insisted on running the marathon to earn the Shamrock Marathon medal she received.

"This event started out as a simple attempt to give a friend a well-deserved second chance," Liz, one of the women who organized the event, posted on the Recovering Running Lawyer blog. "It quickly grew into something so much bigger. There were many times during the planning process when I wondered how the hell this was all going to work. But in the end, it was truly one of the best things I have ever been a part of. Running has changed my life in so many ways, the most significant of which is the wonderful people I have met. I am proud to be a Richmond runner."

Niklawski finished the 26.2-mile course around the River City in 5 hours and 25 minutes.