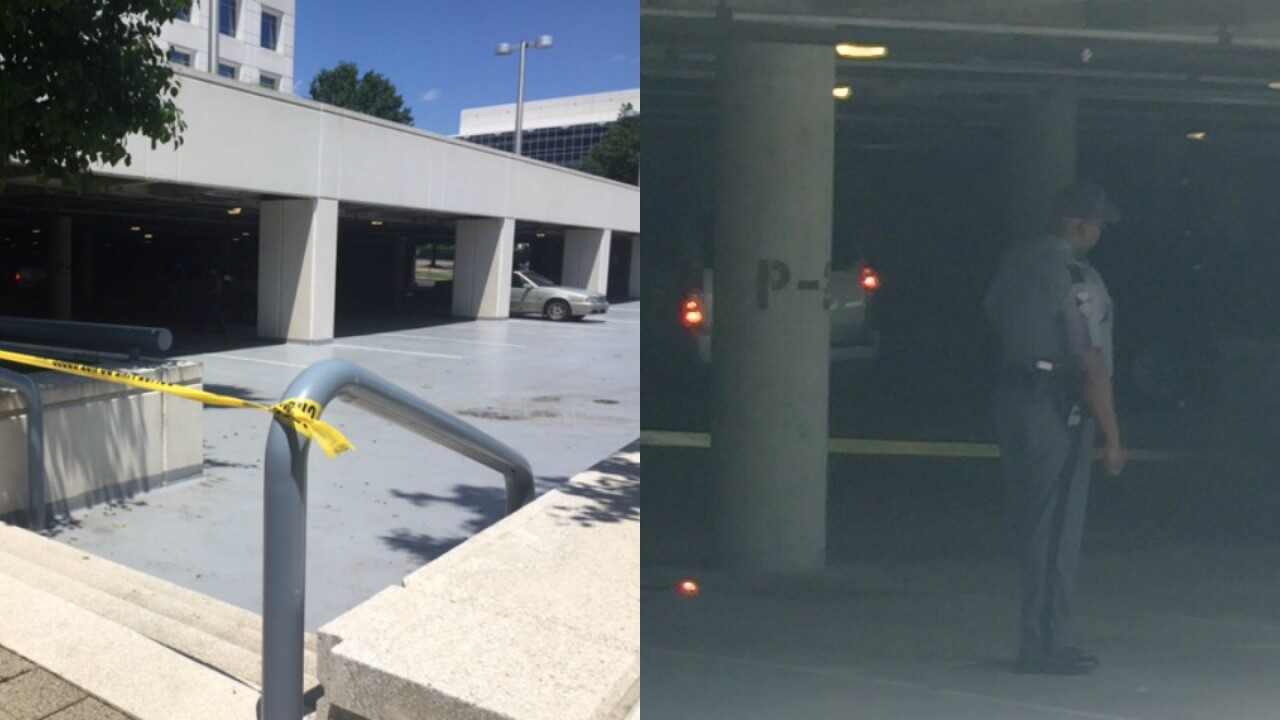 RICHMOND, Va. — Authorities said the “suspicious package” that shutdown a parking garage near the Virginia War Memorial in Richmond on Memorial Day belonged to a news crew covering the event.

The situation unfolded at the Housing Development Authority parking deck along South 1st Street around noon.

A woman who had attended the Memorial Day ceremony at the War Memorial told WTVR CBS 6 reporter Claudia Rupcich she spotted a backpack sitting next to her motorcycle that she did not recognize.

Capitol Police roped off the garage and called in Richmond Police and the bomb squad.

As a result, some people who attended the ceremony are unable to gain access to their vehicles.

Officials later said the item was a camera bag that belonged to a TV news crew.

The bag did not belong to WTVR CBS 6, but on behalf of our colleagues, we would like to apologize to anyone who was inconvenienced. 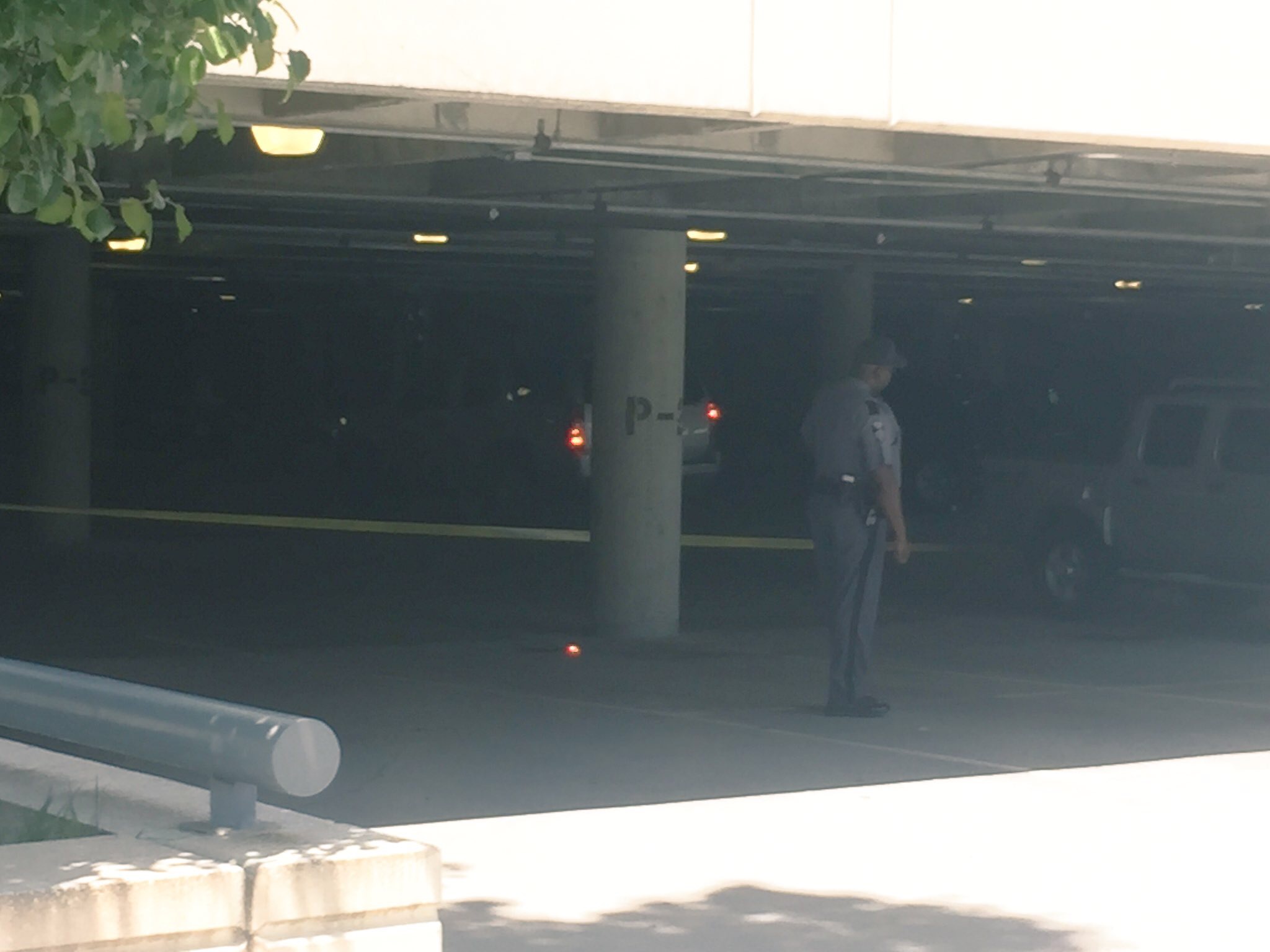