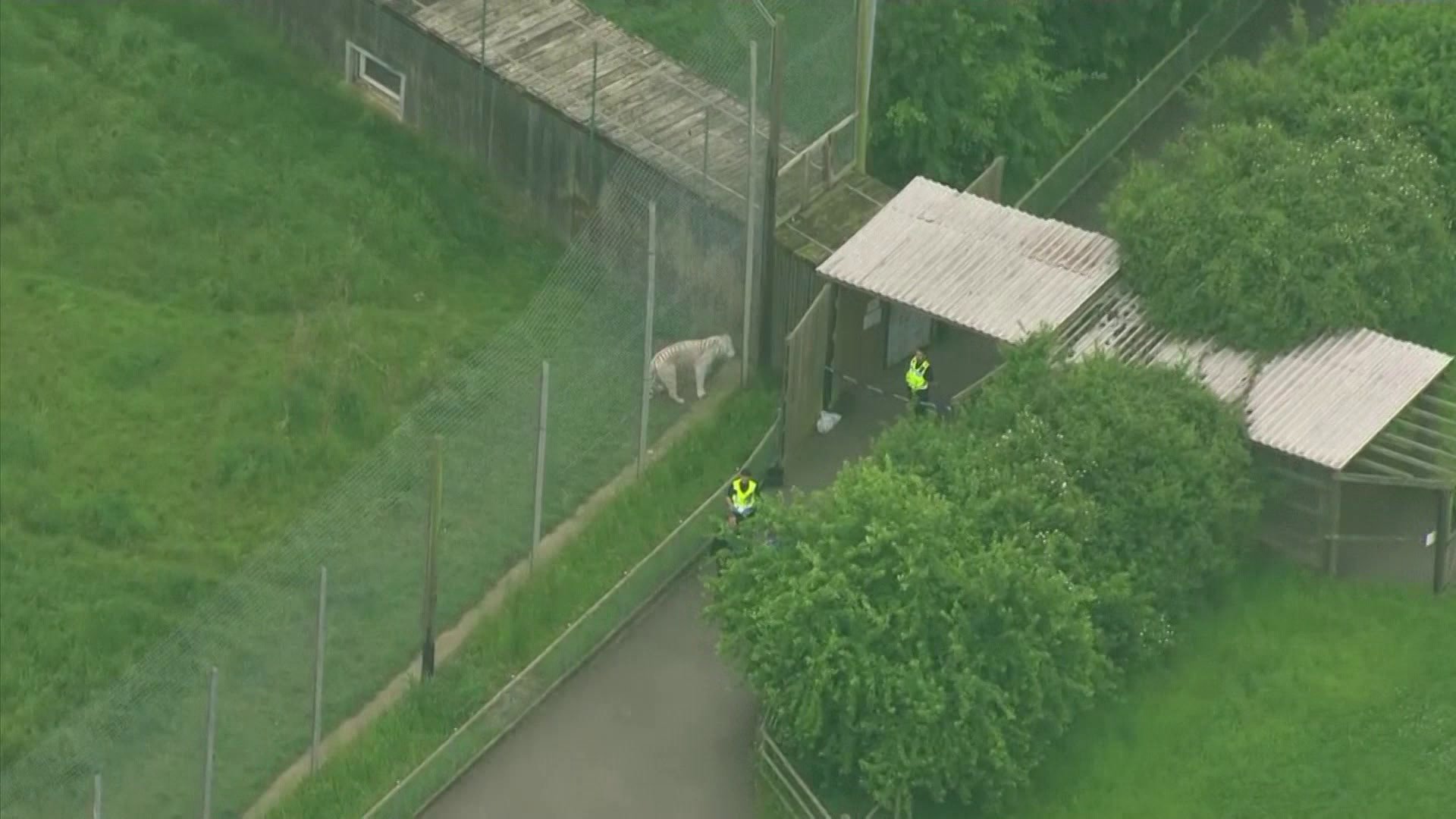 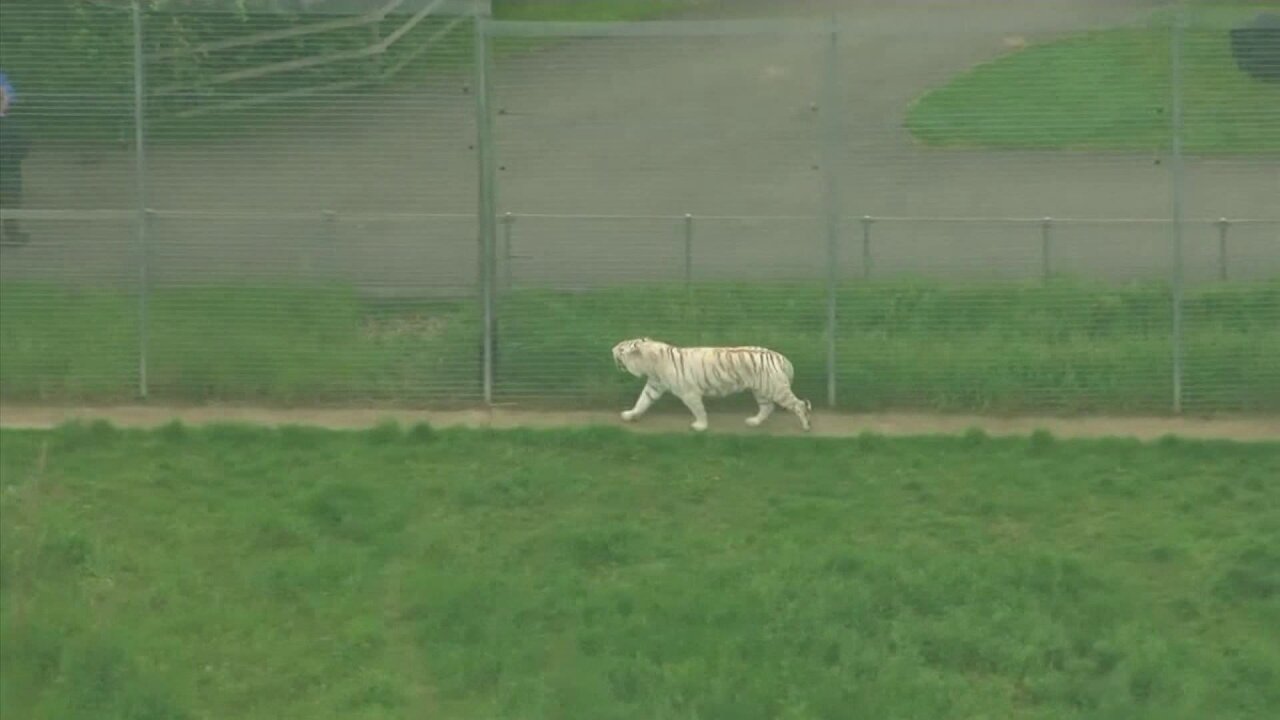 A tiger killed a zookeeper in an enclosure at Hamerton Zoo Park in the hamlet of Steeple Gidding, near Cambridge, United Kingdom, on Monday morning, according to a post on the Cambridgeshire Constabulary's Facebook page.

The zoo said in a Facebook post that the zookeeper's death "appears to have been a freak accident." A full investigation is underway, the zoo said.

"At no point during the incident did any animals escape their enclosures, and at no point was public safety affected in any way," the Facebook post said. "We are sorry but our staff are too distressed to speak directly to the media, as one of our colleagues was killed at Hamerton Zoo Park this morning."

Neither police nor the zoo have released the zookeeper's name or any of her biographical information.

Police, too, say the tiger never escaped its enclosure. The incident is not deemed suspicious, they say.

The zoo will be closed Tuesday.

The zoo and the police declined to comment on whether anyone had been injured during the incident, which happened around 11:15 a.m. (4:15 p.m. ET). Steeple Gidding is about 25 miles northwest of Cambridge.

The website for Hamerton Zoo Park says its "Land of the Tiger" exhibit is a popular attraction. The zoo has housed tigers since 2001.

It's not clear how many tigers call Hamerton home, but the zoo website makes mention of four Bengal tigers, three of them white tigers.