Expanded laptop ban could cover half a million travelers a day 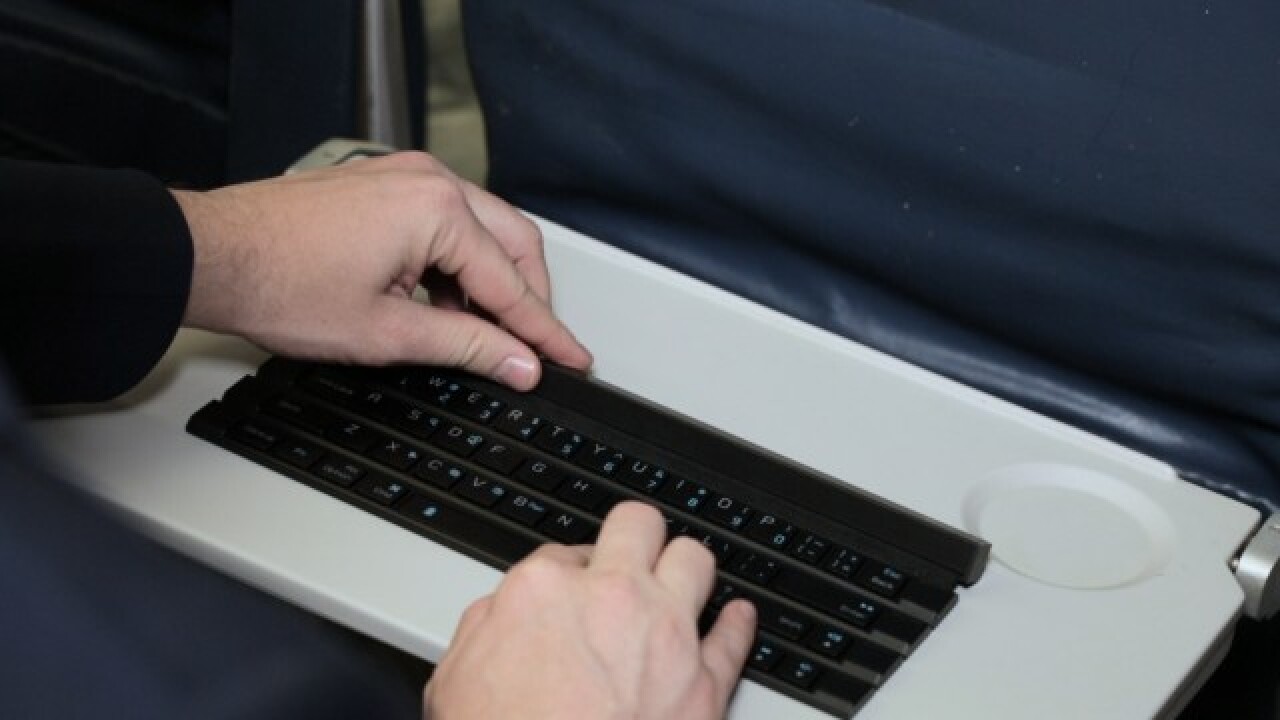 LONDON — Thousands of flights and hundreds of thousands of passengers will be affected every day if the United States extends its so-called laptop ban to all international flights.

For now, electronic devices larger than a cellphone are banned from the cabin on flights bound for the United States from 10 airports in the Middle East and Africa.

But Homeland Security Secretary John Kelly said Sunday he might expand the ban to all international flights entering or leaving the country.

About 4,300 international flights take off and land in the United States each day, carrying 560,000 passengers, according to the International Air Transport Association, an industry association for the world’s airlines.

That works out to more than 200 million passengers a year.

U.S. authorities have said the laptop ban for the 10 Middle Eastern and African airports was put in place because of intelligence suggesting terrorists could hide explosives in larger electronic devices.

Kelly acknowledged the possible expansion in an interview on “Fox News Sunday.”

Terrorists are “obsessed” with “knocking down an airplane in flight, particularly a U.S. carrier, if it’s full of mostly U.S. folks,” he said in the interview.

An expanded ban would threaten to damage both U.S. tourism and the world aviation industry.

Foreign visitors spent $246 billion in the United States last year, supporting 8.6 million employees in the American tourism industry. Those jobs would be at risk if international travelers opted for other destinations because they didn’t want the inconvenience of checking a laptop.

Emirates, which was directly affected by the smaller electronics ban, said last month it was cutting some flights to the United States because of weak demand.

Earlier this month, when reports circulated that the U.S. would expand the ban to European flights, IATA called on the Trump administration to find alternatives.

“The responses of Canada, the EU and Australia to the same intelligence demonstrate that a ban on large electronic devices in the cabin is not the only way forward,” the association’s CEO, Alexandre de Juniac, said in a statement. “Indeed we believe that it is not sustainable in the long run.”

The U.S. Travel Association warned that authorities would have to be clear about why an expansion is necessary.

“If there is a legitimate terror threat, the flying public needs to take it seriously and adjust to the new protocols as best they can,” said Jonathan Grella, an executive vice president at the organization. “It is critical that the U.S. government clearly communicate the details of this new policy and the reasons why it’s needed [and] continually reassess it to ensure it remains relevant and effective.”