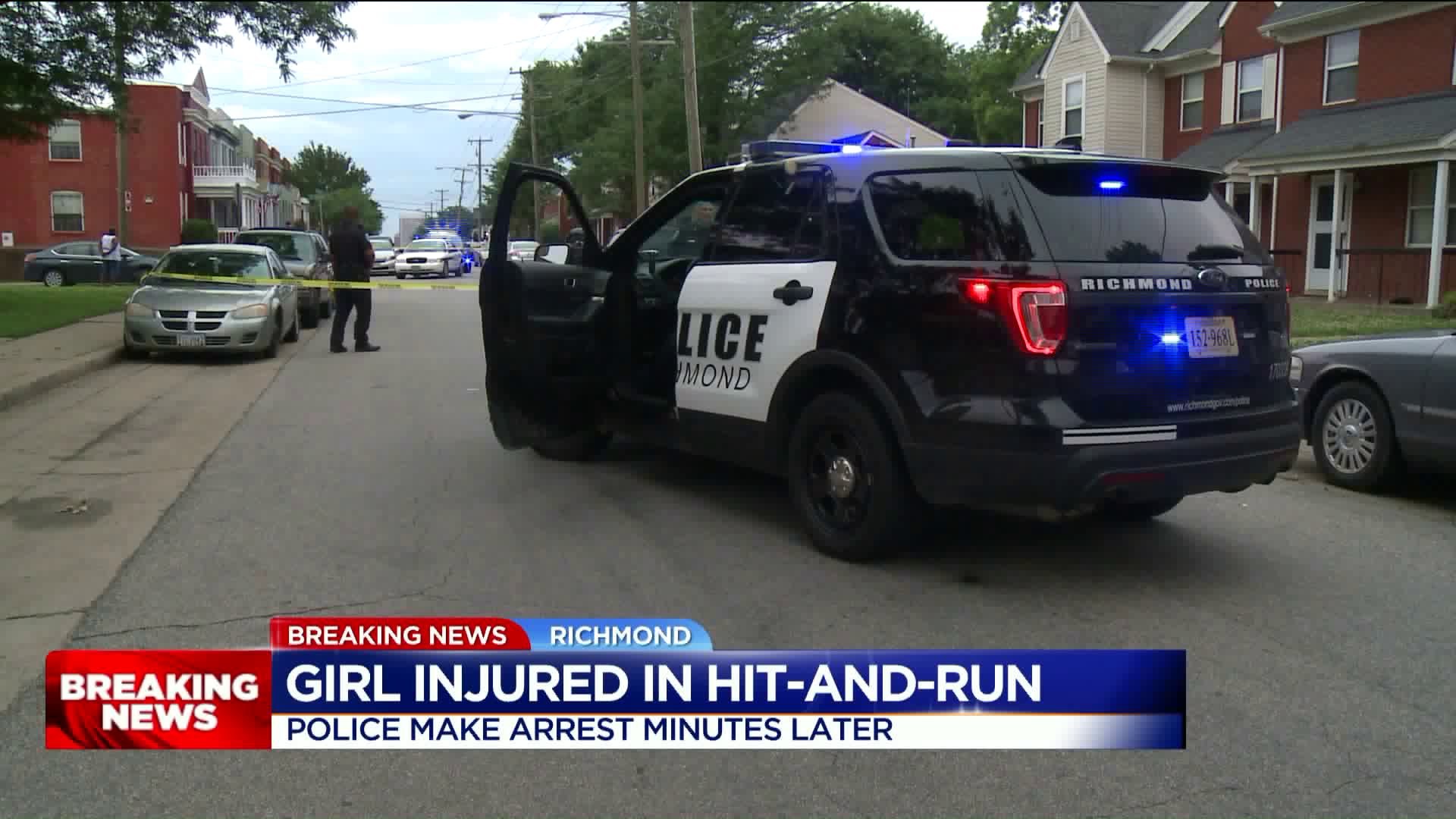 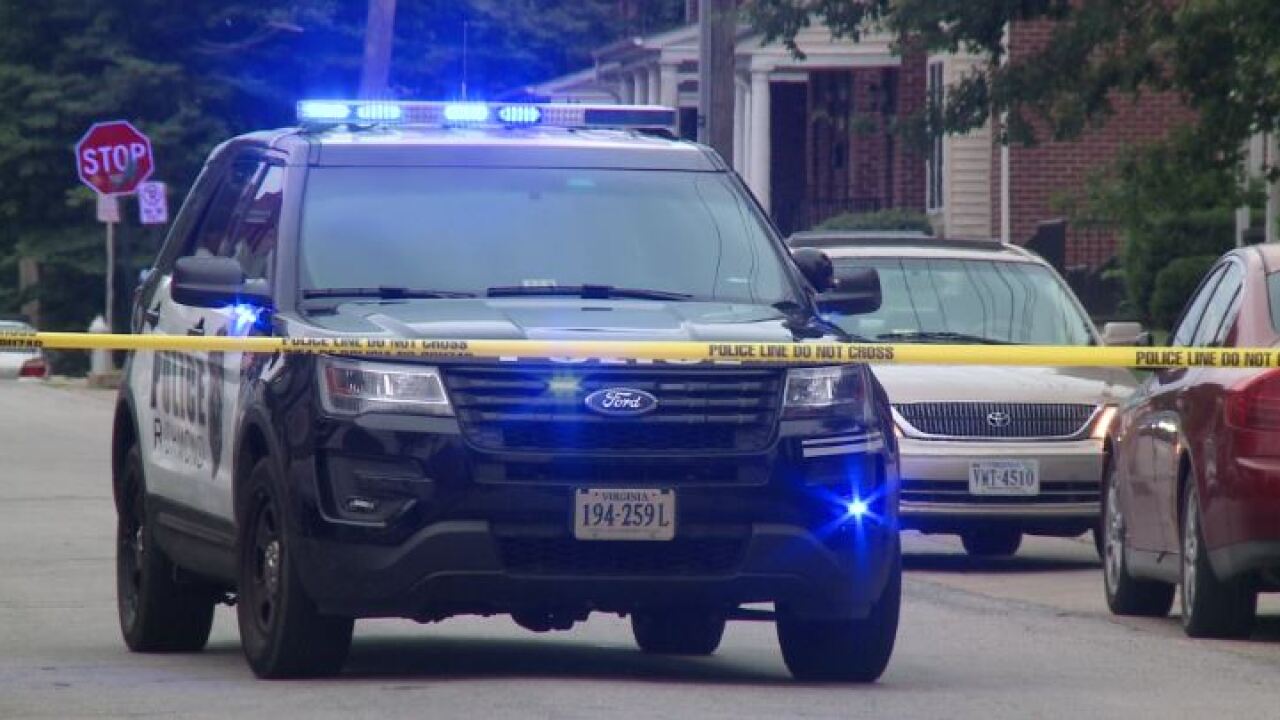 RICHMOND, Va. – Police arrested a 20-year-old man after a child was struck by a vehicle during a hit-and-run in Richmond’s Randolph neighborhood Monday evening.

Investigators said around 7:40 p.m. they responded to the 1900 block of Idlewood Avenue for a hit-and-run accident involving a child.

The victim was a 7-year-old girl, according to police.

Police said her injuries are considered minor, but she was taken to a local hospital as a precaution.

Witnesses tell CBS 6 that the girl was outside enjoying Memorial Day festivities when she was struck by a Honda model vehicle. Police identified the driver as Quante D. Pollard. Pollard, of the 1500 block of Lakeview Avenue, was charged with felony hit and run and operating a motor vehicle with a suspended license.

"He kept going,” said Patricia Morton, who came outside to find the little girl lying face down on the street.

“He slowed down a little bit, but he kept going. He should have stopped. He knew he hit a little girl,” she said.

Morton said a witness was able to get the suspect's license plate and less than an hour later, police made an arrest.

Morton said she is glad the little girl is alright and hopes the incident serves as a wake-up call for drivers who she says tend to speed down Idlewood Ave.