Police: Woman locked kids in trunk while she shopped 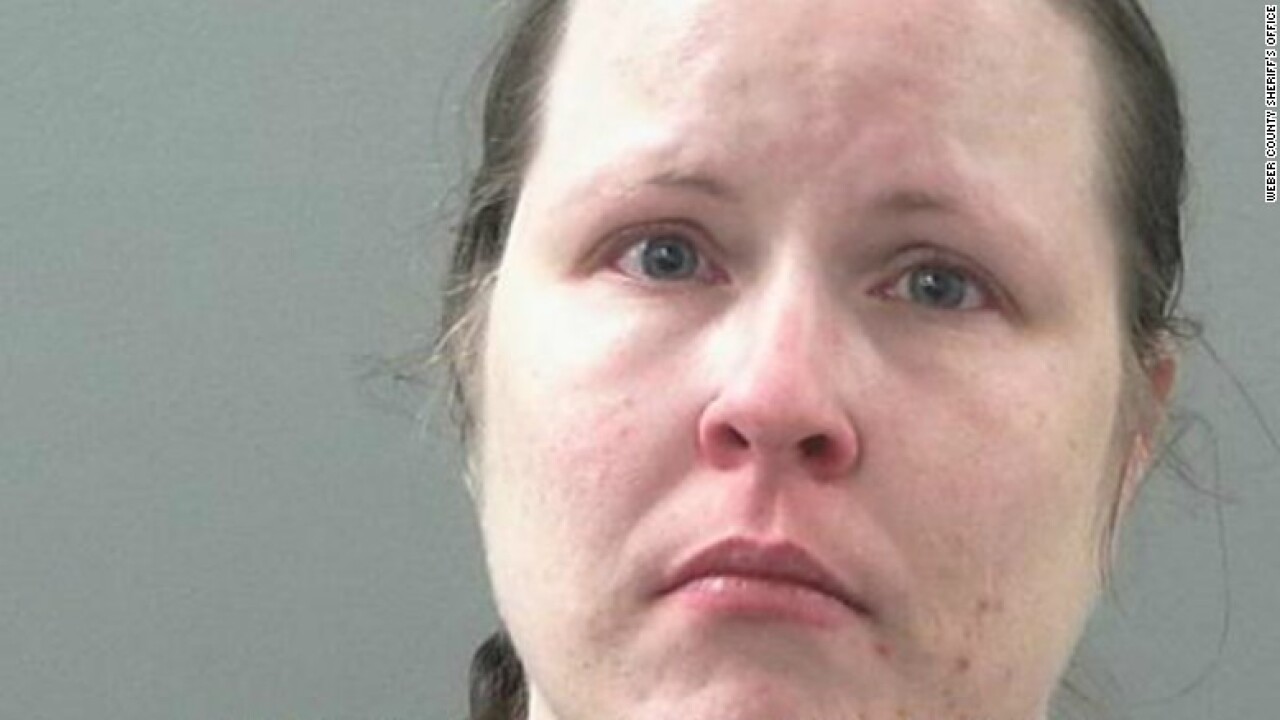 A woman is facing child abuse charges after she locked her two children in the trunk of her car while she shopped at a Walmart in Utah, police say.

Tori Lee Castillo, 39, was arrested after she returned to the car. Her children, ages 2 and 5, were taken by the Division of Child and Family Services and handed over to a responsible party, Riverdale City Police Department said in a statement.

Police said they received a call Thursday after a witness saw the woman stuff the children in the trunk and leave her car at a parking lot.

“The small children … began making noise and moving frantically, causing the vehicle to shake,” police said. “Several good Samaritans observed this and came to the aid of the children.”

Bystanders coached the 5-year-old on how to open the trunk using the emergency latch in it, authorities say.

Charity Maw told CNN affiliate KTVX that she was in the parking lot when she heard pounding from inside the trunk. When the children were finally freed, they were crying, she said.

“I was shocked, I was shaken, and I was mad,” Maw told the affiliate. “And there’s two kids there, tears coming down their face. Bawling. They were scared.”

A witness told CNN affiliate KSTU that when the woman returned to the car, she told them that her babysitter didn’t show up.