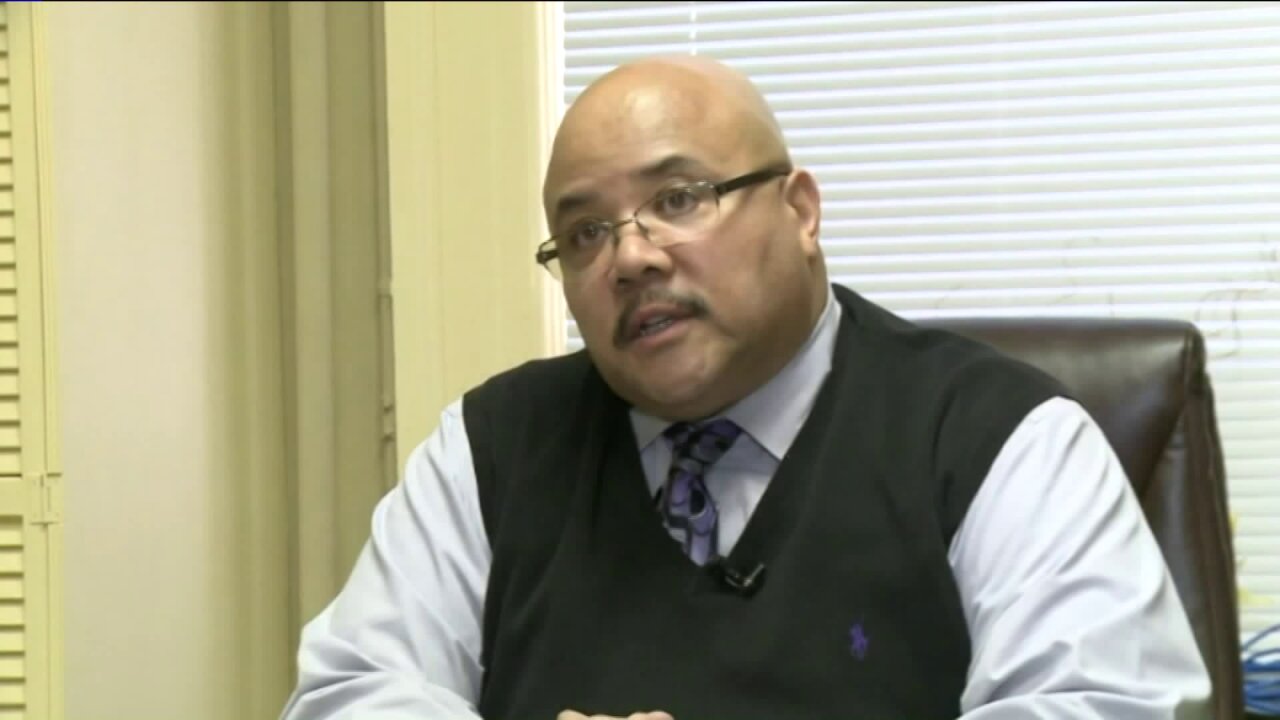 PETERSBURG, Va. — An outage that impacted the Virginia State Police email network in April has delayed the state from providing evidence in the case against former Petersburg City Attorney Brian Telfair, according to a prosecutor. As such, Telfair’s trial was continued in Petersburg General District Court on Tuesday morning.

Special Prosecutor Benjamin Garrison, from Chesterfield, told the judge the email outage delayed his office from providing Telfair’s attorney discovery evidence to prepare for trail scheduled for May 23.

“There still is additional information that needs to be sorted through in order to prepare for the defense of the case,” Thomas Johnson, Telfair’s attoney, told CBS 6 after court. “There were no issues whatsoever other than the amount of material that has to be disclosed.”

Johnson and Telfair both chose not to comment further.

Telfair is charged with a misdemeanor for filing a false police report.

The charge stemmed from a February 2016 incident in which Telfair said the city received two separate threats — a racially-charged email and a phone call that threatened violence against some city leaders.

Howard Myers, who was then Petersburg’s mayor, cited the threats as reasons why he had to cancel what was expected to be a contentious Petersburg City Council meeting.

The meeting was cancelled about two hours before it was scheduled to start.

The cancelled meeting was expected to draw dozens of citizens concerned with the way Petersburg leaders were running the city and spending tax dollars. Many of those voters were upset over their water bills being delayed in delivery.

Telfair’s trail was continued until September 1.