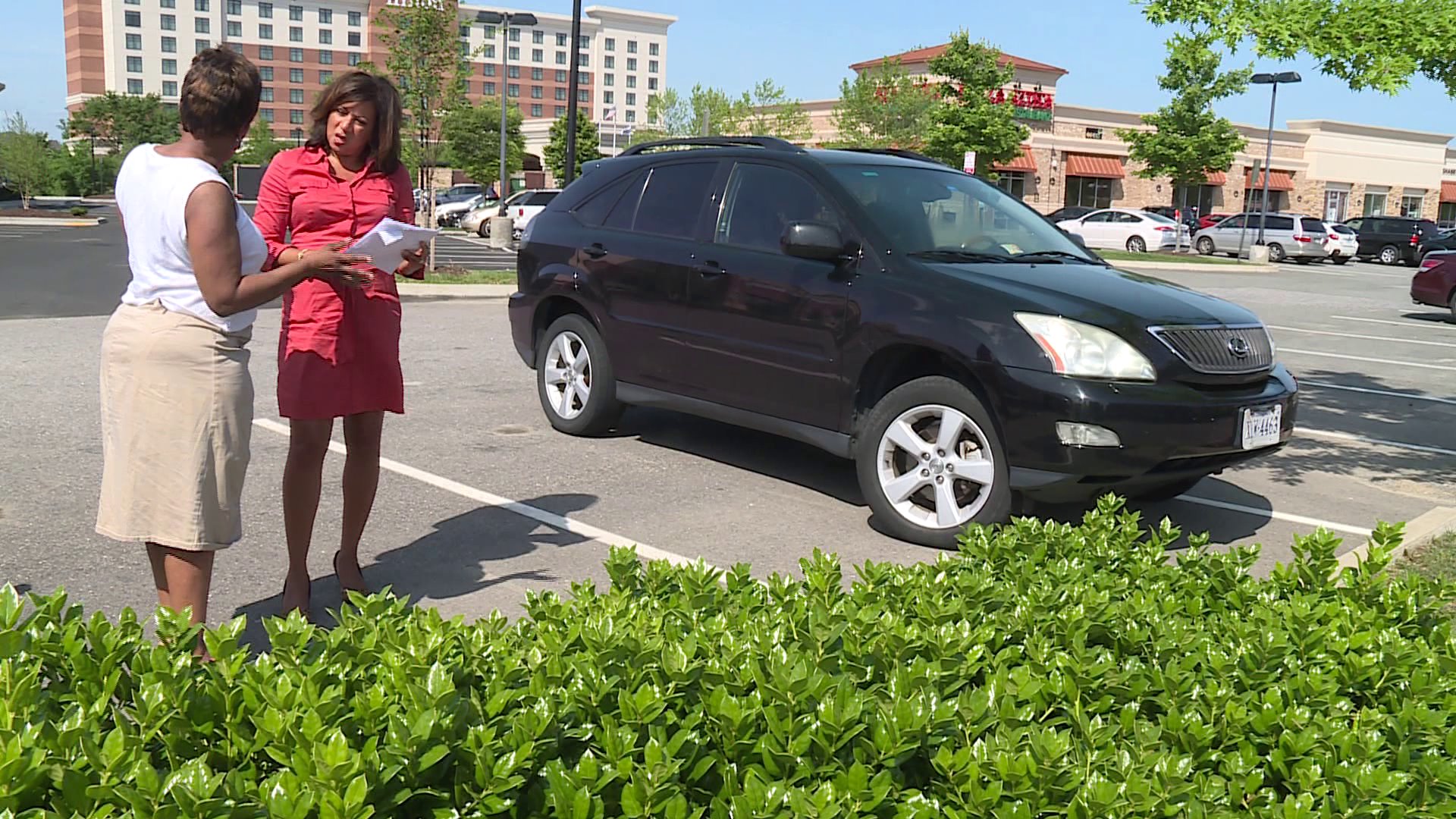 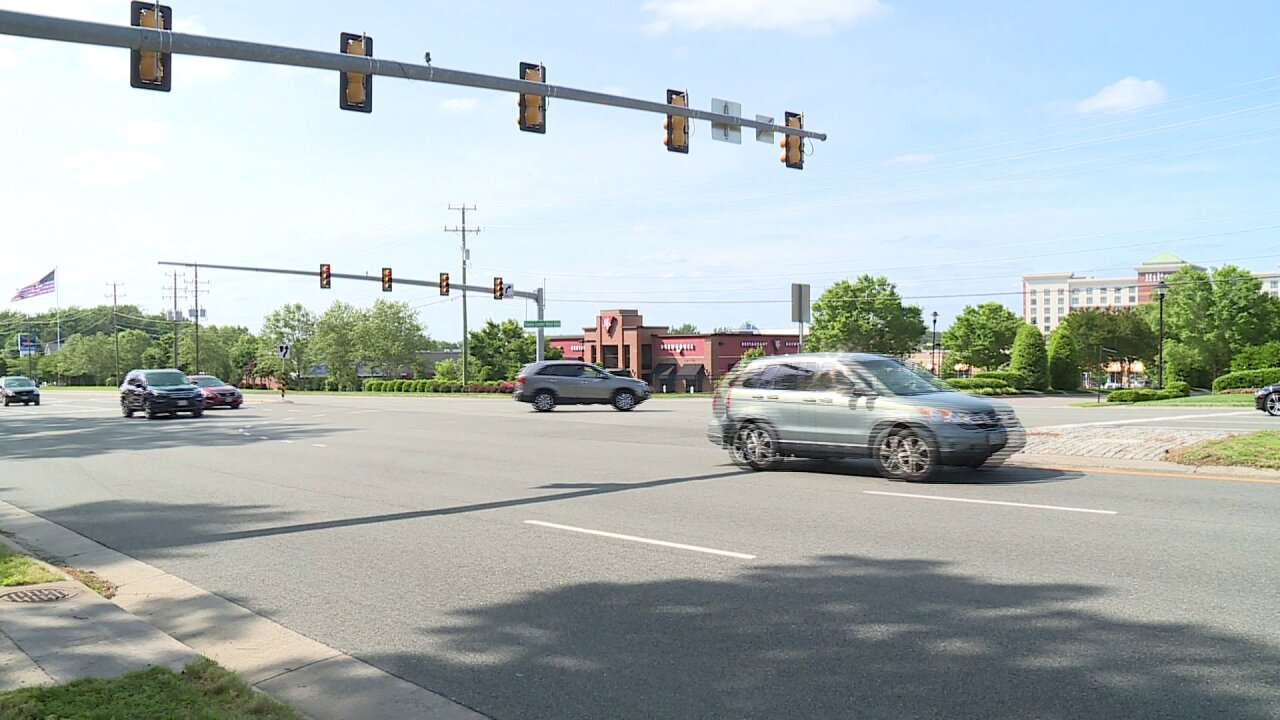 SHORT PUMP, Va. -- A woman is turning to the CBS 6 Problem Solvers for help after she was in an accident at a busy Short Pump intersection earlier this month.

Evelyn Benton, who calls the intersection at West Broad Street and the Towne Center West Boulevard a death trap, is calling for special signage after she was confused by the stoplight and the left lane used only for u-turns.

Benton said she was involved in a serious accident while attempting to make a u-turn from the westbound lane.

"When I got ready to make my turn everybody was stopped, so I thought it was safe to go out there and make the u-turn,” Benton explained.

But when Benton hit the gas and turned into the eastbound lanes, a motorcyclist struck the passenger side of her SUV.

He was seriously injured and taken to the hospital for treatment and Benton was ticketed for failing to yield to oncoming traffic while making a u-turn.

After complaining to VDOT about Route 250 and not getting a response, she contacted the CBS 6 Problem Solvers.

"They need to either put a no u-turn sign there -- something that says no u-turn where nobody will make a turn -- and they'll have to go to the Gayton area to make their turn,” Benton said.

WTVR CBS 6 reporter Sandra Jones took Benton's concerns about that intersection to VDOT. She learned there have been four crashed reported at the intersection over the past five years.

A spokesperson said the agency is looking at adding guiding signs to remind drivers to yield before making a U-turn which is a state law.

As for Benton, she wants others to learn from her mistake.

"I've learned my lesson. But I'm here for other people who may have that same issue, who are thinking that it's OK to make a u-turn -- and they u-turn not knowing that all of these lights are turning [green] at the same time,” Benton said.