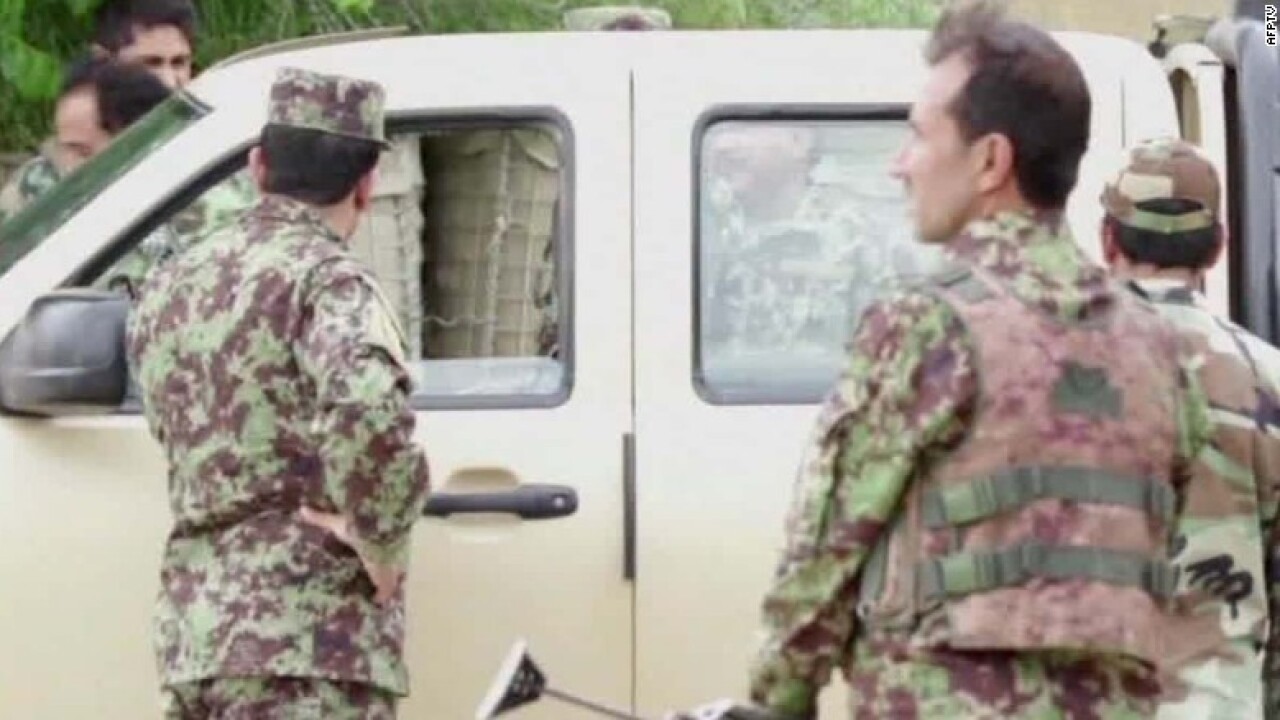 A German woman was shot and killed and her Afghan guard beheaded when attackers targeted a guest house for aid workers Saturday night in Kabul, Afghanistan, according to Afghan Interior Ministry acting spokesman Najib Danish.

A Finnish woman also staying at the guest house was abducted, Danish said.

The German and Finnish nationals were members of the NGO Operation Mercy, according to a statement on the group’s website.

Finland’s Ministry for Foreign Affairs is investigating, according to a statement from the Finnish government. “At the moment, the identity of the kidnappers is not known,” the statement said.

The German Foreign Ministry confirmed a German national was killed in the Kabul attack. A Foreign Ministry spokeswoman said German authorities are in touch with officials in Kabul, but declined to provide further details.

The attack on aid workers comes as Afghan authorities and coalition allies struggle to stifle terror groups in Afghanistan.

Eight people were killed and 25 injured earlier this month when a car bomb targeting a convoy of foreign troops exploded near the US Embassy in Kabul.

Three US troops were among the wounded, a US military official said. ISIS claimed responsibility for the blast.

The Taliban has also contributed to destabilizing the security situation in Afghanistan. The terror group carried out an attack on the Camp Shaheen army base last month that killed as many as 140 people, sources told CNN.

In February, Gen. John Nicholson, commander of US forces in Afghanistan, told the Senate Armed Services Committee that leadership assesses “the current security situation in Afghanistan as a stalemate.”

“We remain concerned about multiple critical factors,” he said.

Nicholson cited the government’s stability; Afghan military casualties; the influence of Pakistan, Russia and Iran; “the convergence” of various terror groups; the narcotics trade, and corruption.