Needless medical tests not only cost $200 billion, they can do harm 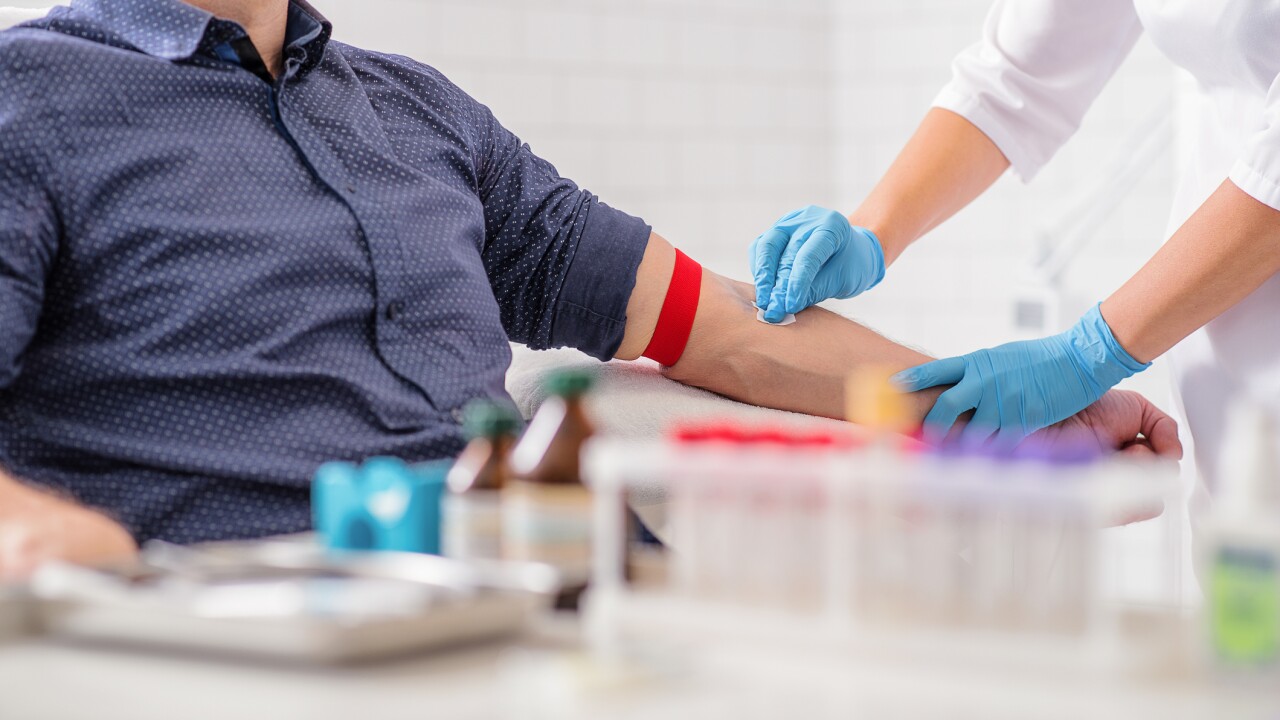 Alas, the number of orders hardly changed. That’s because the hospital’s medical-records software “has this cool ability to let you save your favorites,” Giusto said at a recent presentation to other hospital executives and physicians. “It had become a habit.”

There are plenty of opportunities to trim waste in America’s $3.4 trillion health care system — but, as the Sutter example illustrates, it’s often not as simple as it seems.

At least $200 billion is wasted annually on excessive testing and treatment, according to an estimate by the Institute of Medicine, now called the National Academy of Medicine. This overly aggressive care also can harm patients, generating mistakes and injuries that are thought to cause 30,000 deaths each year.

“The changes that need to be made don’t appear unrealistic, yet they seem to take an awful lot of time,” said Dr. Jeff Rideout, chief executive of the Integrated Healthcare Association, an Oakland, California, nonprofit group that promotes quality improvement. “We’ve been patient for too long.”

Progress may be slow — but there have been some encouraging signs. In San Diego, for instance, the Sharp Rees-Stealy Medical Group said it cut unnecessary lab tests by more than 10%.

These efforts were sparked by the Choosing Wisely campaign, a national effort launched in 2012 by the American Board of Internal Medicine (ABIM) Foundation. The group asked medical societies to identify at least five common tests or procedures that often provide little benefit.

The campaign, also backed by Consumer Reports, encourages medical providers to hand out wallet-sized cards to patients with questions they should ask to ascertain whether they truly need a procedure.

Critics have knocked Choosing Wisely for playing it too safe and not going after some of the more lucrative procedures, such as certain spine operations and arthroscopic knee surgeries.

Daniel Wolfson, chief operating officer at the ABIM Foundation, said the Choosing Wisely campaign has been successful at starting a national conversation about unwarranted care. “I think we need massive change and that takes 15 years,” Wolfson said.

For patients, overtreatment can be more than a minor annoyance. Galen Gunther, a 59-year-old from Oakland, said that during treatment for colorectal cancer a decade ago, he was subjected needlessly to repeated blood draws, often because the doctors couldn’t get their hands on earlier results. Later, he said, he was overexposed to radiation, leaving him permanently scarred.

“Every doctor I saw wanted to run the same tests, over and over again,” Gunther said. “Nobody wanted to take responsibility for that.”

“We have excellent patient outcomes, but it’s at a very high cost,” said Dr. Harry Sax, executive vice chairman for surgery at Cedars-Sinai. “There is still a continued financial incentive to do that test, do that procedure and do something more.”

In addition to financial motives, Sax said, many physicians still practice defensive medicine out of fear of malpractice litigation. Also, some patients and their families expect antibiotics to be prescribed for a sore throat or a CT scan for a bump on the head.

To cut down on needless care, Cedars-Sinai arranged for doctors to be alerted electronically when they ordered tests or drugs that run contrary to 18 Choosing Wisely recommendations.

Cedars-Sinai studied the rate of complications, readmissions, length of stay and direct cost of care among the patients in whose cases the guidelines were followed, Sax said. It compared those outcomes with cases where adherence was less than 50%.

In the noncompliant group, patients had a 14% higher incidence of readmission and 29% higher risk of complications. Those complications and longer stays increased the cost of care by 7%, according to the hospital.

Cedars-Sinai said it avoided $6 million in medical spending in 2013, the first year of implementation of Choosing Wisely guidelines.

In Northern California, Sutter has incorporated more than 130 Choosing Wisely recommendations as part of a broader effort to reduce variation in care. In all, Sutter said it has saved about $66 million since 2011.

For her part, Giusto meets with Sutter doctors to present them with data on how many tests or prescriptions they order and how that compares to others. At one clinic, she shared slides showing that some doctors were ordering more than 70 opioid pills at a time when others prescribed fewer than 20. In response, Sutter set a goal of 28 tablets in hopes of reducing opioid abuse.

“Most of the physicians changed,” said Giusto, director of Sutter’s office of patient experience. “But there were still two who said, ‘Screw it. I’m going to keep doing it.'”