Monday is registration deadline to vote in Virginia primaries 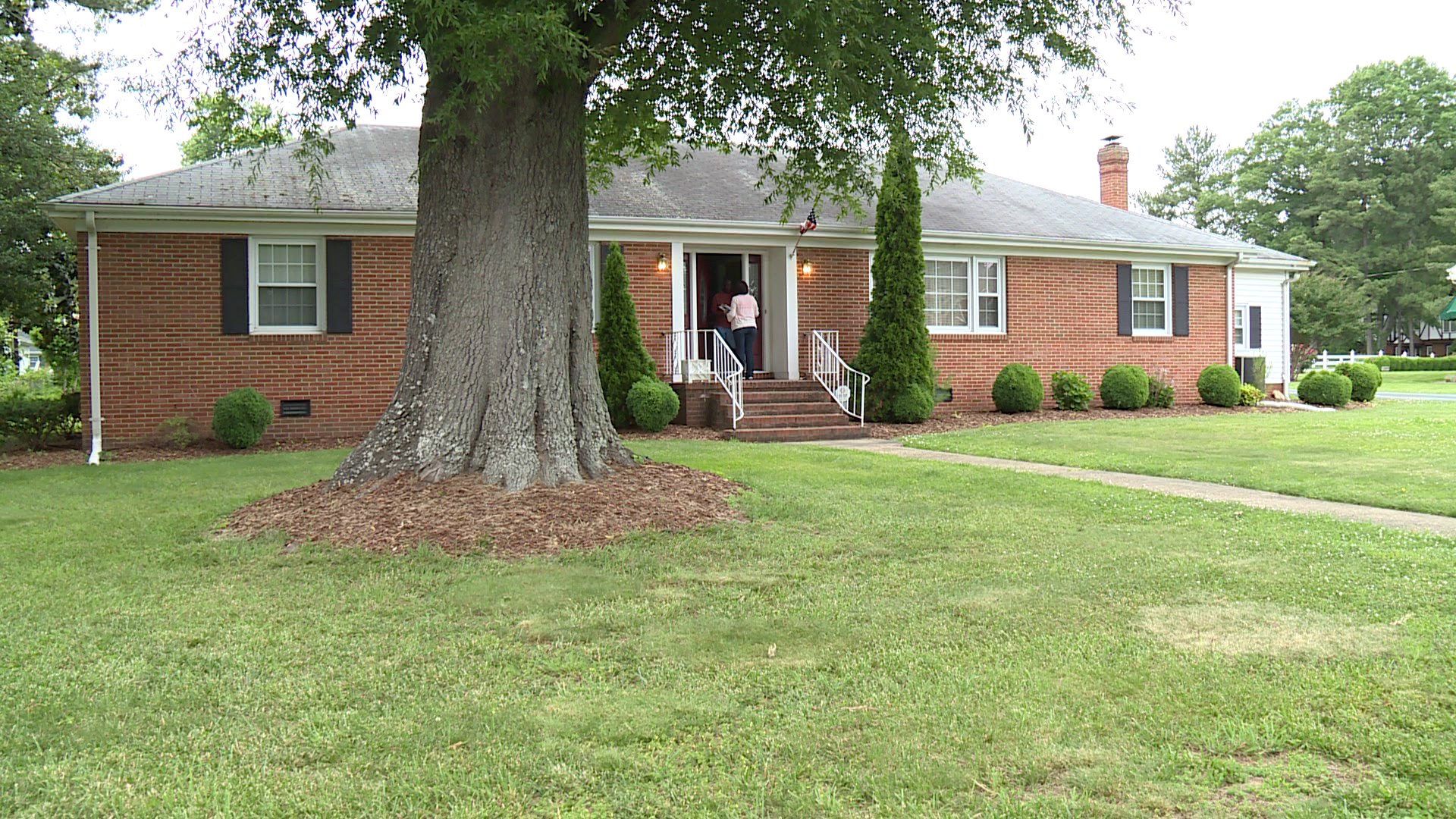 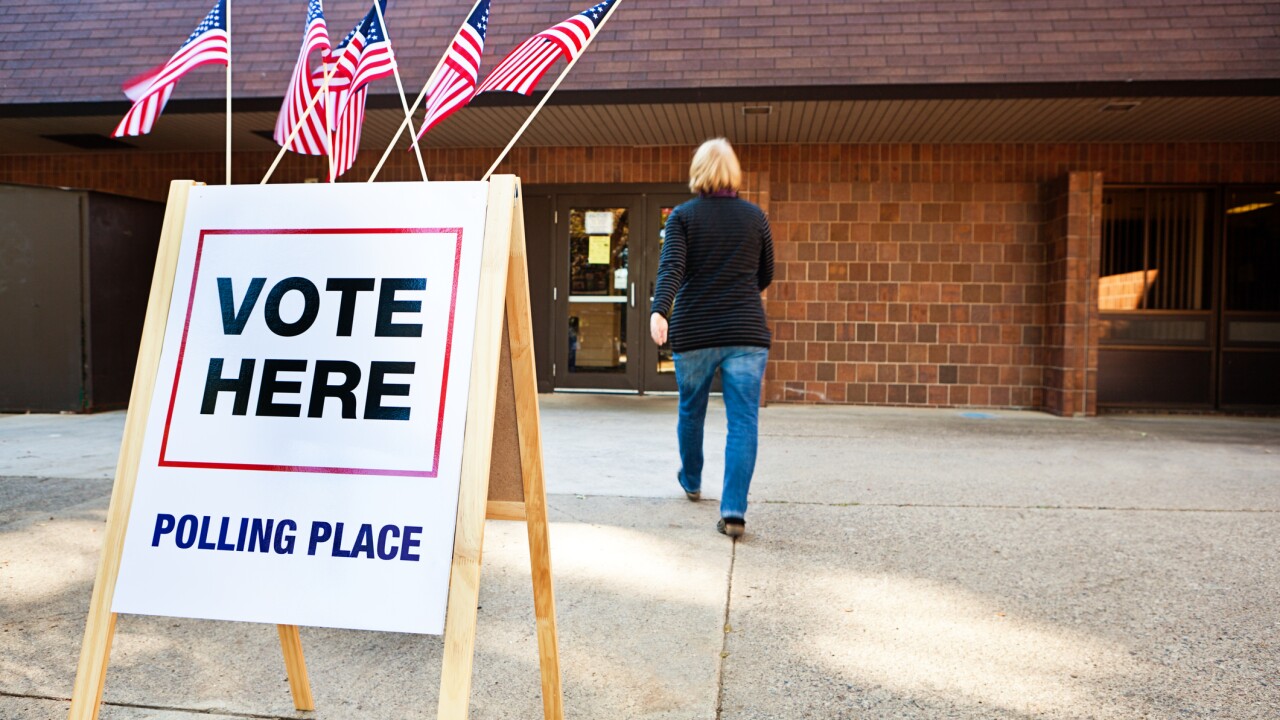 RICHMOND, Va. -- The Commonwealth is one of two states with governors’ races in 2017 and Monday is the final day to register to vote for the June Primary.

Donna Zilske, who said she was doing the same thing four years ago, was knocking on doors Sunday to spread the word about the deadline.

"I think it's really important to tell them when it is,” Zilske said.

In the now hotly contest race for the Democratic nomination, Zilske supports Lt. Governor Ralph Northam. But she also thinks his opponent, Tom Perriello, would do a good job.

Her focus is getter fellow Democrats excited for what she called a critical election.

"Every election this year is important for Democrats. Every single one,” she said. We do have to set that tone for the nation, and what's happening is not acceptable. "

On the other side of the aisle is Garren Shipley, who works with the Republican National Committee. He said his party's goal is to take back the governor's mansion in 2017.

Ed Gillespie, Frank Wagner and Corey Stewart are all vying to be on top of the GOP ticket.

"We have more primary candidates in this election than we've ever had in the history of the Virginia Republican Party,” Shipley said. “There is a lot of enthusiasm out there. We got shut out in 2013 and we see what that brought.”

The primary vote for both parties is June 13. Click here to make sure you are registered to vote, find your polling place or see a sample ballot.