Shot fired as men try to rob delivery driver: ‘I wouldn’t even stay after 9’ 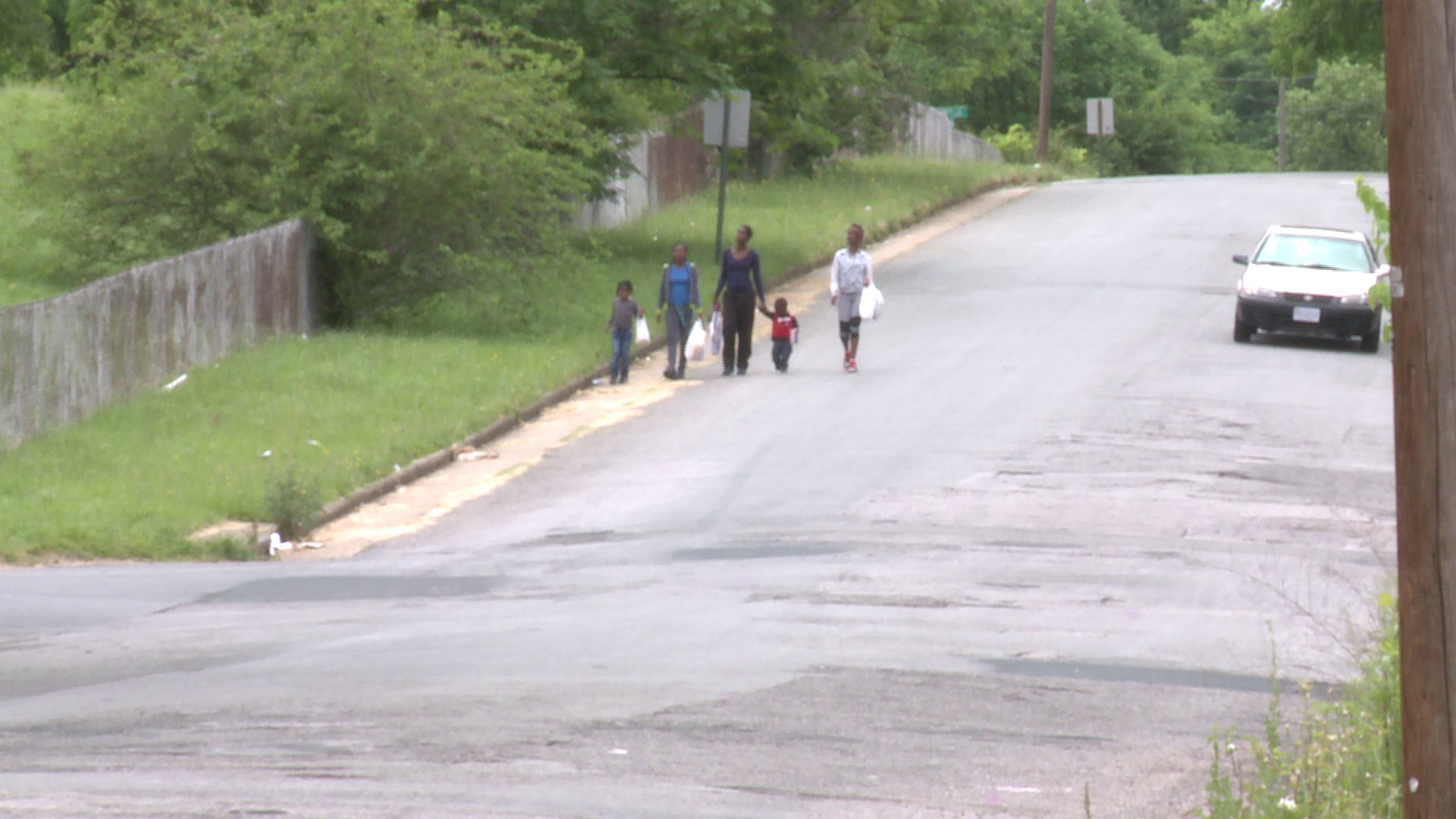 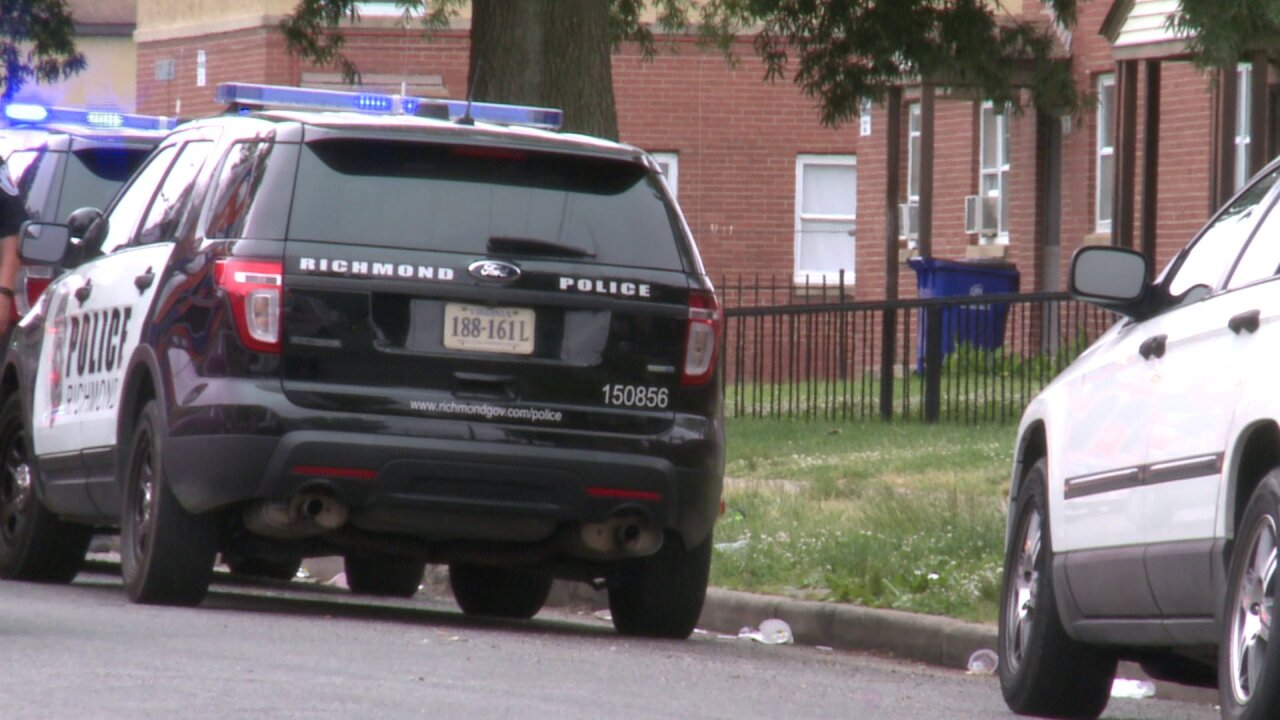 Officials said two men tried to rob a female delivery driver it the 1500 block of Bruce Street just before 10 p.m.

One suspect had a gun and fired a shot, police said. The other man threatened the woman with a box cutter before they drove off.

Brittany Barnes, who has lived in Hillside Court for seven years, was not surprised by news of the attempted robbery.

"I'm used to hearing gunshots at night,” Barnes explained. "[But] for someone who is delivering and helping people to get robbed or whatever -- it's just sad."

Neighbors said other drivers have been robbed while making deliveries at Hillside Court in the past. As a result, several businesses refuse to deliver to the neighborhood.

"Look at what area you're in," Daquan Tyler explained. "It's Hillside, so you need to know what you're getting yourself into.”

Tyler said the neighborhood gets especially dangerous at night. And he doesn’t blame drivers for staying away.

"I wouldn't even stay after 9. When the streetlights come on, stay at the store,” Tyler warned.

Richmond police officials are investigating the incident. If you know anything, you can call Crime Stoppers at 804-780-1000.​